3 Crypto Trends to Watch in the Second Half of 2019 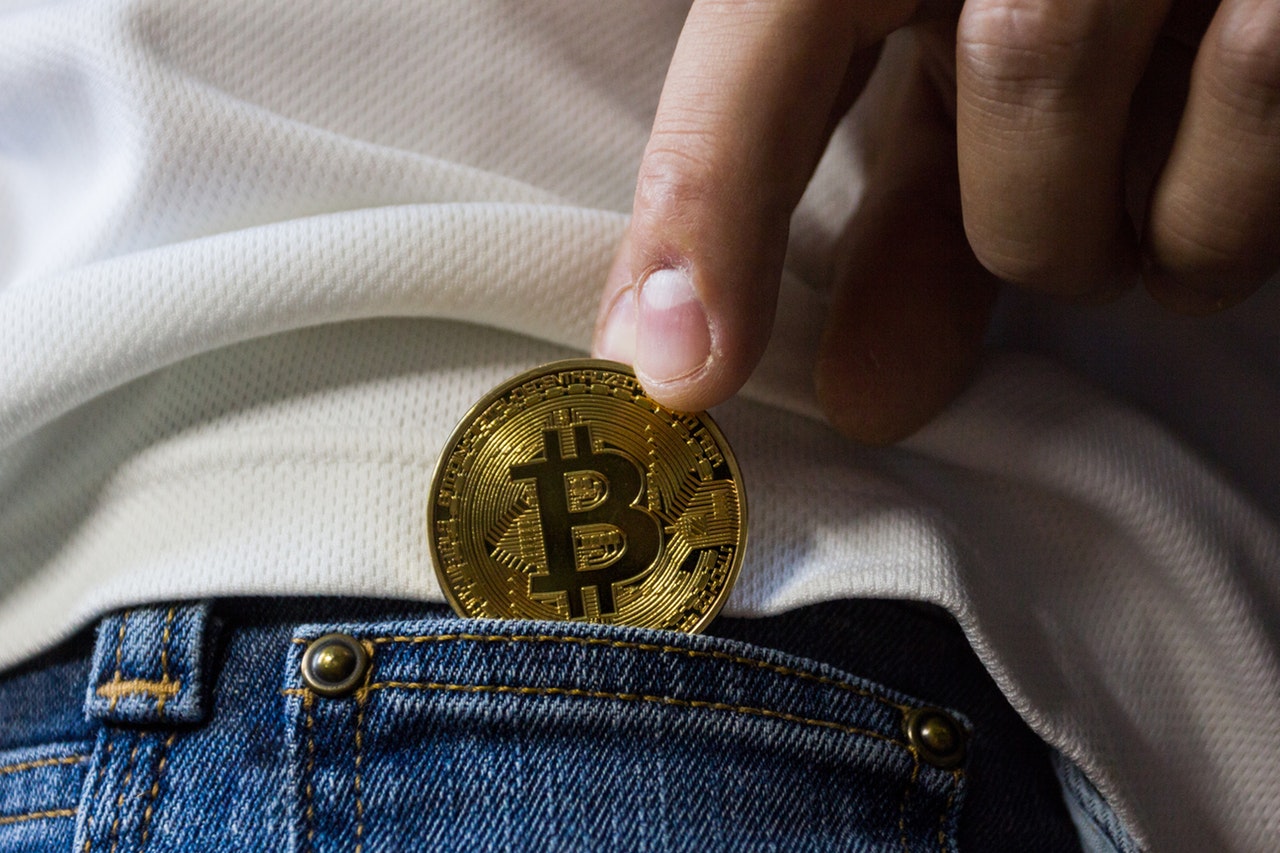 Cryptocurrencies have grown from a hobby project to a multi-billion dollar market over the past decade. As with any disruptive new technology, there have been many challenges as regulations have caught up. Companies raising capital with ICOs and investors looking to diversify into new asset classes have struggled to keep up with these regulatory trends, but there are no signs of a slowdown moving into the second half of the year.

Let's take a look at three big changes that are likely to influence the market during the second half of the year and what they mean for your portfolio.

Many investors aren't comfortable purchasing cryptocurrency through exchanges and holding them in wallets—especially given the prevalence of fraud within the industry. Several financial services companies have attempted to address these issues by launching crypto-focused exchange-traded funds (ETFs) that would trade on a normal stock exchange with a valuation that's backed by secure cryptocurrency holdings.

In late June, the Securities and Exchange Commission (SEC) kicked off the public comment period for a proposed ETF backed by bitcoin and Treasury bills. Wilshire Phoenix Funds is seeking to list shares of its ETF on the NYSE with the support of Coinbase's custody wing that would hold the bitcoin with $200 million in theft insurance covering the holdings. The move represents the latest of several funds looking to list in the near-term.

The SEC has 45 days from the filings publication date in the Federal Register to make an initial decision, although it may extend the decision by up to 90 days, as it has with other would-be issuers. The regulatory body is considering other ETF rule change proposals by Bitwise Asset Management and VanEck/SolidX, which hope to list their own crypto-backed financial products on conventional exchanges.

The likelihood of approval seems mixed at this point. In an early-June CNBC interview, SEC Chairman Jay Clayton said that the regulator needs to feel comfortable with crypto custody and ensure no market manipulation can take place before approving a crypto ETF. However, SEC Commissioner Hester Peirce recently took a less cautious tone towards innovation in the ETF space around the same time, saying recent bitcoin-based ETF decisions were wrong.

The SEC will continue its crackdown on initial coin offerings (ICOs). Chairman Jay Clayton has made it clear that tokens and offerings that feature and market the potential for profits based on the entrepreneurial or managerial efforts of others contain the hallmarks of a security under U.S. law. These laws require that any securities be registered, marketed and sold in a way that protects investors from fraud.

In June, the SEC sued Kik Interactive Inc. for conducting an illegal $100 million securities offering of digital tokens, which was its latest high-profile enforcement action. The regulatory agency said that the company marketed the tokens as an investment opportunity and raised $55 million from investors to support its troubled messaging business. The SEC argued that this constituted a securities offering that required registration and proper disclosures.

These crackdowns could inhibit the growth of the ICO market, including so-called 'utility tokens' that are often portrayed as serving a ‘currency-like’ function. For instance, Kik Interactive’s tokens were designed to be a medium of exchange for messaging app users, but the company’s suggestion that the tokens could increase in value and the ‘pre-functional’ sale of the tokens made them securities under applicable law.

The good news is that these crackdowns could help transition the ICO market from ‘utility tokens’ to ‘security tokens’ that are designed to replace stock. For instance, the U.S.-based digital securities exchange tZero (owned by Overstock.com) initiated secondary marketing trading for their first token security in January of this year. Many companies that were considering ICOs are now considering so-called STOs, or Security Token Offerings.

The Latest IRS Guidance on Cryptocurrency

The Internal Revenue Service (IRS) issued its first cryptocurrency guidance in 2014 and it has been radio-silence ever since that point. Despite its lack of guidance, the IRS has cracked down on taxpayers that have avoided paying capital gains taxes — most notably with its subpoena against Coinbase covering certain customers active between 2013 and 2015. The industry’s significant growth has led to calls for greater transparency.

Rep. Tom Emmers submitted a request to the IRS for further guidance on reporting cryptocurrencies earlier this year. In reply, IRS Commissioner Charles P. Rettig agreed with these sentiments and outlined a non-specific plan to issue in-depth guidance in the near future. This guidance is expected to cover cost basis issues and the tax treatments of forks, which are key question marks facing many crypto participants.

ZenLedger helps crypto investors comply with existing tax regulations by automating the process of aggregating transactions and calculating the cost basis. Our platform even auto-fills popular IRS forms, including Form 1040 Schedule D and Form 8949. In the event of an audit, our platform provides a complete and defensible audit trail that can simplify the process of generating necessary paperwork and documentation.

Accounting firms that serve crypto clients can also sign up for our CPA Suite that provides an easy way to import transactions and manage multiple clients. With a complete and transparent audit trail in place, you can confidently ensure that your clients are paying the right amount of tax and complying with securities laws while minimizing effort.

Cryptocurrencies have become a popular alternative asset class over the past decade, but there have been many challenges along the way. While these regulations may be challenging for some companies and investors, they are ultimately helping to improve the market by providing investors with greater transparency and protection from fraud. Companies like ZenLedger can help simplify some of these concerns to stay on the right side of the law. 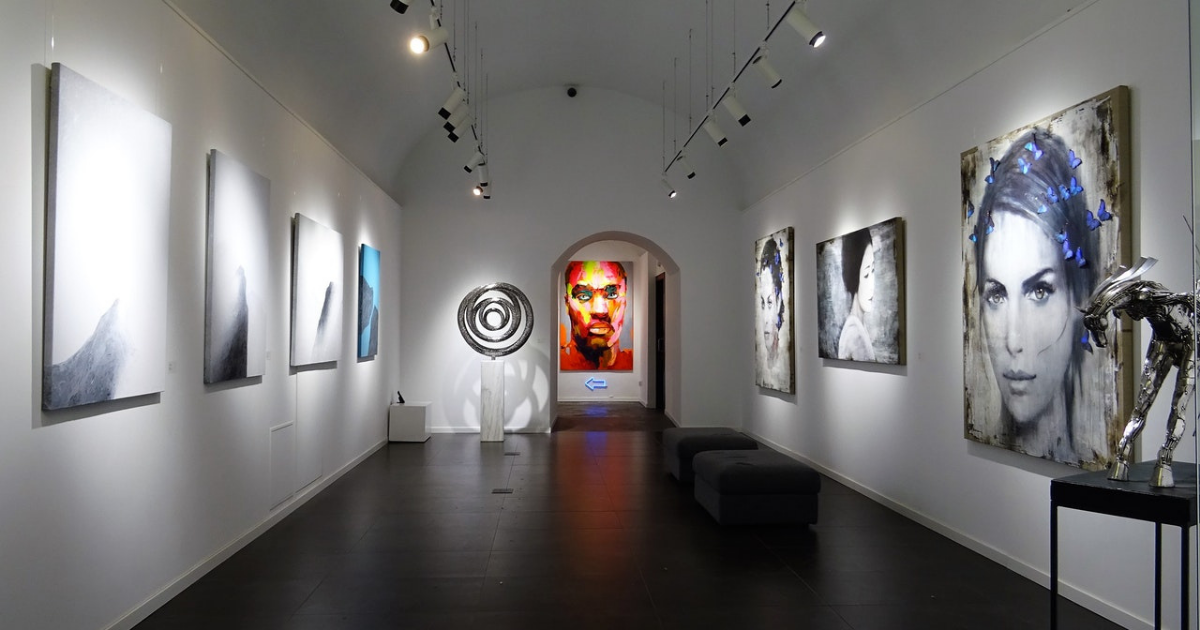 NFTs Are Taking the Art World by Storm

Learn how NFTs are taking the art world by storm, how artists can create them, and the tax implications to keep in mind when buying or selling them. 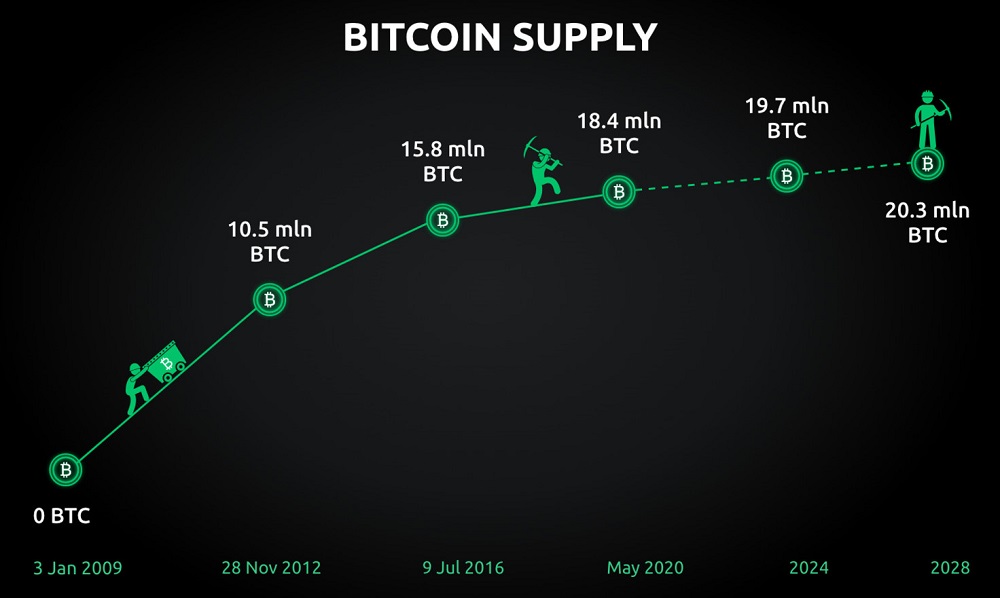 In this article, we go over everything you need to know about Bitcoin halving – including what it is, why it’s happening, and how you can trade it. 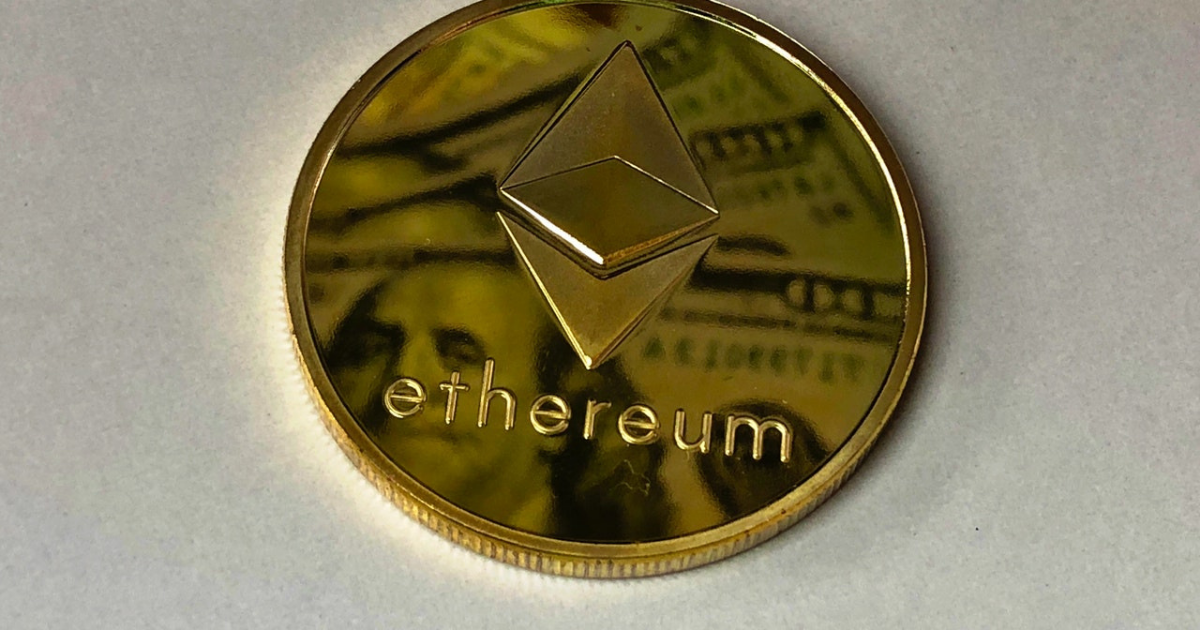 The Rise of Ethereum 2.0

Discover how Ethereum 2.0 solves key energy and performance concerns, as well as some of the tax implications to keep in mind.