All About Biden’s Cryptocurrency Executive Order 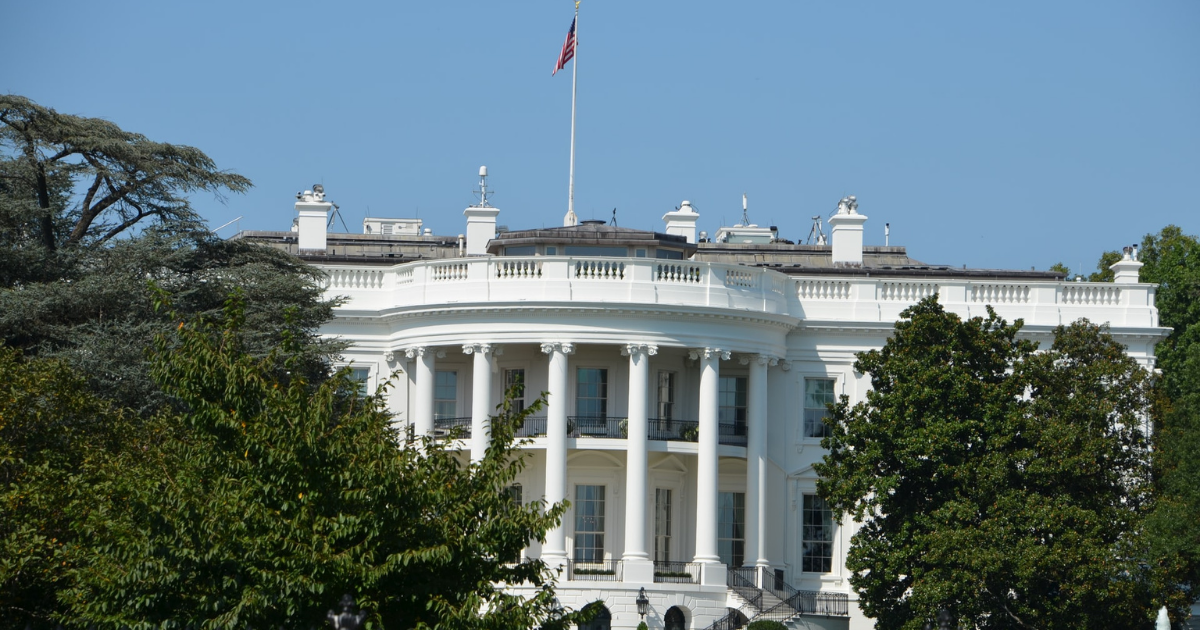 Cryptocurrencies and government regulators have a complicated relationship that continues to evolve.

With total assets surpassing $3 trillion in November, an estimated 16% of American adults—or 40 million people—own or trade cryptocurrencies, prompting regulators to install safeguards. At the same time, over 100 countries are exploring Central Bank Digital Currencies (CBDC), putting pressure on regulators to keep the U.S. on the edge of innovation.

Let's take a look at President Biden's recent executive order on cryptocurrencies and how it could impact the market.

Crypto assets surpassed $3 trillion, with 40 million Americans owning or trading them, while many countries are courting the industry.

What's the Government's Stance on Crypto?

The government has taken a relatively harsh approach to the crypto market since its rise.

Securities and Exchange Commission (SEC) Chairman Gary Gensler believes that most digital assets trading on crypto exchanges should register with the SEC to protect investors. In fact, Coinbase said the SEC threatened to sue if it provided interest-bearing DeFi products, saying that it hasn't registered with the agency.

Of course, the IRS has taken a similar hardline stance. The agency defines cryptocurrencies as property rather than currency, meaning it's subject to capital gains taxes. Over the past few years, the agency has become increasingly aggressive in targeting crypto holders, including a subpoena of Coinbase for user data.

Despite these aggressive stances, most politicians appreciate the need to keep the U.S. at the forefront of technical innovation. For example, a bipartisan group of senators, including Ted Cruz, R-TX, Cynthia Lummis, R-WY, Mark Warner, D-VA, and Krysten Sinema, D-AZ, have endorsed pro-crypto legislation in various forms.

Cryptocurrencies have become a multi-trillion-dollar asset class, meaning they're becoming big enough to spill over into the broader financial system. As a result, the SEC and other agencies worry that unregulated cryptocurrencies could adversely impact other financial markets. The most commonly-cited example is stablecoins.

Commercial banks operate under a fractional reserve system requiring 10%+ of their reserves in cash, whereas some unregulated stablecoins may have <5% cash reserves. In particular, Tether holds primarily commercial paper as a reserve, meaning that problems with Tether could spill over into the systemically-important commercial paper market.

Biden's executive order encourages the Financial Stability Oversight Council to identify and mitigate economic-wide financial risks posed by digital assets and develop appropriate policy recommendations to address any regulatory gaps. These efforts may include reigning in stablecoins and other businesses underpinning crypto markets.

Russia's invasion of Ukraine raised concerns about cryptocurrencies skirting conventional financial restrictions. For example, oligarchs shut out of the traditional financial system could use cryptocurrencies to make purchases. And, of course, the Silk Road famously accumulated a stash of about $1 billion worth of Bitcoin from criminal activities.

While it's no secret that cryptocurrencies play a role in criminal activities, the same technology has helped pro-democracy groups and provided equitable access to financial services. For example, the DeFi ecosystem could allow anyone to access capital without potentially-biased financial intermediaries gatekeeping pools of money.

Biden's executive order directs all relevant government agencies to mitigate the risk of illicit finance and the national security risks posed by digital assets. It also requires agencies to work with allies and partners to ensure that international frameworks, capabilities, and partnerships are aligned and responsive to these risks.

Biden's executive order directs the government to assess the technological infrastructure and capacity requirements for a potential U.S. CBDC. In addition, the order encourages the Federal Reserve to continue its research and development of a CBDC and prioritizes U.S. participation in multi-country experimentation.

Several countries have moved toward developing a CBDC, including China’s central bank. While the Federal Reserve recently unveiled a report detailing the pros and cons of a digital currency, the central bank did not make a recommendation on whether the U.S. should issue one, meaning the idea remains up in the air.

While a CBDC could help simplify transactions, crypto activists point out that it's a far cry from cryptocurrency. Know your customer laws would require participants to track, record, and identify nearly every transaction, eliminating anonymity. There's also a concern that a CBDC could cut out banks from the financial system and reduce lending activity.

What Else is in the Executive Order?

President Biden’s guidance extends beyond systemic risk, illicit finance, and a central bank digital currency—although those are the highlights of the order.

Some other areas that were addressed include:

The government has historically taken a harsh stance on cryptocurrencies, with the SEC curbing activity and the IRS increasing taxation. While Biden's executive order aims to bring cryptocurrencies into the regulatory fold, many advocates worry that it could amount to taking a sledgehammer to a job that requires a light touch.

On the whole, the industry seems bullish following the executive order. Bitcoin prices moved sharply higher above $42,000 in reaction to the announcement in early March. The hope is that the government recognizes the critical role that cryptocurrencies will play and will bring them into the fold and clear up a lot of the regulatory ambiguities.

If you buy, sell, or trade cryptocurrencies, ZenLedger can help ensure that you accurately report your transactions to the IRS. We aggregate transactions across wallets and exchanges, compute your capital gains or losses, and auto-fill the IRS forms that you need. You can even integrate with TurboTax to automate the entire process. Try it for free today!