Are Crypto & NFTs Bad for the Environment? 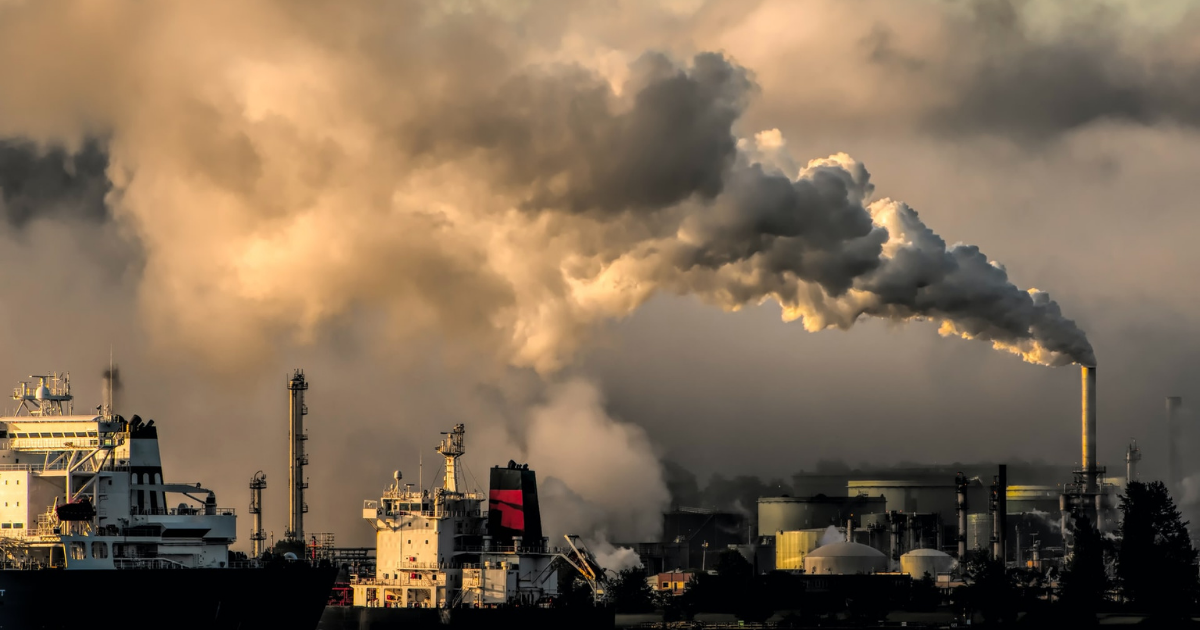 Cryptocurrencies have grown from an obscure hobby project to a trillion-dollar asset class over the past decade. While the potential for spectacular cryptocurrency gains and multi-million dollar non-fungible tokens (NFTs) have been long-known, people are just starting to understand the crypto industry's environmental costs.

Let's take a look at why crypto and NFTs consume energy, how much power they consume, and potential solutions in the works.

Bitcoin alone consumes about 200 TWh of energy each year, translating to 114 Mt of CO2 carbon footprint. Fortunately, there are changes in the works to make crypto more environmentally friendly.

Cryptocurrencies have taken the financial world by storm. Using cryptography, the technology cuts out financial intermediaries by facilitating peer-to-peer transactions. The same technology provides a public ledger of transactions for anyone to verify while simultaneously ensuring that nobody can tamper with the transactions.

Most cryptocurrencies use a proof-of-work (PoW) mechanism to securely process peer-to-peer transactions without a third-party intermediary. In layman's terms, miners must solve arbitrary mathematical puzzles to validate transactions and mint new cryptocurrencies. These puzzles require a significant amount of computing power to solve.

Many cryptocurrencies also have a mathematically-limited supply of tokens. For example, Bitcoin has a hard cap of 21 million tokens, making it a scarce commodity from an investment standpoint. The mathematical puzzles become more difficult with each new Bitcoin, translating to a higher hash rate (or computations necessary to solve them).

Bitcoin is consuming about 200 terawatt-hours (TWh) per year, according to Digiconomist, translating to a carbon footprint of 114 megatons (Mt) of carbon dioxide. By comparison, that's nearly as much energy consumption as Thailand. And a single BTC transaction consumes as much power as an average U.S. household does in 75 days.

While the amount of power is easy to calculate, the environmental impact remains less clear. Estimates of the share of renewable electricity sources in the mix that powers Bitcoin range from the Cambridge Centre for Alternative Finance estimate of 39% to digital assets service provider CoinShares' controversial estimate of 73%.

A new February 2022 research paper suggests that China's exit from the crypto mining space may have increased the carbon intensity of crypto mining due to less access to hydropower. As of August 2021, the researchers estimate that renewable energy accounts for just 25.1% of electricity generation for miners—down from 41.6% in 2020.

There's also the growing problem of electronics waste from crypto mining activity. Digiconomist estimates that Bitcoin mining generates 36.56 kilotons of electronic waste each year, equivalent to all of the small electronics waste generated by the Netherlands annually. That's nearly 400 grams (~2.5 iPhones) of e-waste per Bitcoin.

Finally, it's worth highlighting that Bitcoin only represents about 41.7% of the crypto market. In addition to Bitcoin, Ethereum consumes 112 TWh with a 62.7 Mt carbon footprint, while the meme coin, Dogecoin, consumes nearly seven TWh with a 3.5 Mt carbon footprint. Other cryptocurrencies add to these figures.

Non-fungible tokens provide verifiable digital scarcity and proof of ownership for digital art, in-game items, and even digital representations of real items, like real estate. While the technology enables digital artists and gamers to earn a living, they often come with the same environmental costs as fungible cryptocurrencies.

Memo Akten, a computational artist and engineer, compiled data from 8,000 transactions on SuperRare and estimated the energy consumption and carbon footprint of various NFT activities (see above). In fact, the average artist consumes about ten MWh and generates six tCO2, equivalent to flying for 57 hours or using three years of home electricity.

Potential Solutions to the Problem

Ethereum and other blockchains are quickly moving to proof-of-stake (PoS) mechanisms to reduce their energy consumption and carbon footprint. Rather than throwing computing resources at puzzles, PoS leverages game theory to arrive at a consensus, incentivizing users to stake some of their crypto to verify transactions.

Here's how it works:

Ethereum 2.0 will be 99.9% energy efficient with just one computer assigned to each transaction. In the meantime, new blockchains, like PolkaDot and Hive, already use PoS mechanisms, enabling NFT creators and others to reduce their carbon footprint right now. There are even NFT-specific platforms, like Atomic Hub and NFT Showroom.

Of course, there are some criticisms of PoS mechanisms. The most common complaint is that it's less battle-tested than PoW mechanisms, meaning there could be some growing pains along the way. Another concern is that PoS mechanisms could concentrate power among a smaller group of individuals, resulting in more centralization.

Cryptocurrencies and non-fungible tokens have become a trillion-dollar market over the past decade. Unfortunately, many blockchain technologies still rely on proof-of-work mechanisms that consume tremendous amounts of electricity and generate a massive carbon footprint. Thankfully, change is on the way.

Investors and enthusiasts concerned about the environmental impact of crypto and NFTs have a growing number of alternatives. Ethereum 2.0 will also usher in a new era of energy efficiency as the world's second-largest cryptocurrency and the most extensive network that powers NFTs transitions to a proof-of-stake mechanism.

If you trade cryptocurrencies, collect NFTs, or participate in DeFi, ZenLedger can help you organize your taxes each year. We automatically aggregate your transactions across wallets and exchanges, compute your capital gains and losses, and populate popular IRS forms with the information your accountant needs. Try it for free today!