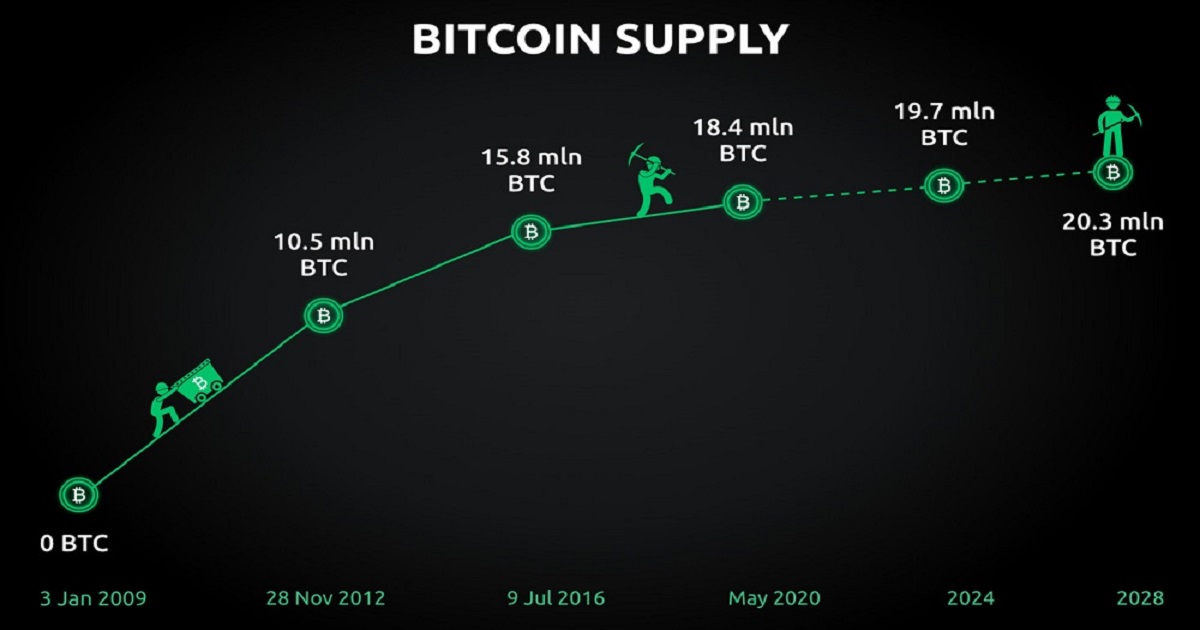 There are about 18,715,050 million Bitcoins already in circulation as of May 2021. This leaves just 2,284,950 million left to be released via mining rewards. The next Bitcoin halving is most likely to occur in 2024 and could have a dramatic impact on the cryptocurrency’s price.

In this article, we go over everything you need to know about Bitcoin halving – including what it is, the next Bitcoin halving, why it’s happening, and how you can trade it.

What Is Bitcoin Halving?

Bitcoin halving is an event where the reward for mining new Bitcoin blocks is cut in half, resulting in miners receiving 50% fewer Bitcoins for verifying transactions. Bitcoin halving occurs every 210,000 blocks which translate to approximately every 4 years.

In other words, this is Bitcoin's way of using a synthetic form of inflation that halves every four years until all Bitcoin is released and is in circulation.

How Does Bitcoin Halving Work?

Bitcoin halving works because of its network's underlying blockchain technology software which dictates the rate at which new Bitcoins are created. The software requires computers in the blockchain network to compete to verify transactions known as Bitcoin mining.

Bitcoin mining rewards the miners with several new Bitcoins when they can prove that the transactions that have been selected by them are valid. These transactions are verified in groups known as blocks, and the blockchain network is coded to halve the reward received by miners every 210,000 blocks.

What Is The Significance Of Bitcoin Halving?

Bitcoin halving decreases the number of new Bitcoins that are generated per block which lowers the supply of new Bitcoins, thus making the purchase price of the coin more expensive.

Going by the general rule of Economics—lower supply with steady demand is supposed to result in higher pricing. Halving usually precedes some of Bitcoin's largest runs as it reduces the supply of new Bitcoins while the demand remains steady.

What Is A Bitcoin Halving Chart?

Now that we have gone over everything there is to know about Bitcoin halving, the most obvious question that comes to mind next is "When is Bitcoin halving?" The answer to when the next Bitcoin halving dates cannot be predicted as they depend on block height.

What Is The Impact Of Bitcoin Halving On Bitcoin's Price?

Though already stated that Bitcoin halving could result in higher prices, one cannot ascertain the impact halving would have on the future price of Bitcoin. Investors believe that price movements follow a similar pattern of previous halving events. However, after future halving events, Bitcoin's price will depend on how its demand shapes up throughout the halving. (This sentence doesn’t make sense, please revise.)

It is important to know that demand does not necessarily mean that there will be an increase in price or even a stagnant price. The crypto market has been maturing significantly since the last halving in 2016, and there are now more cryptocurrencies competing for users.

Let’s quickly take a look at the previous Bitcoin halving events and patterns.

Expected Next Bitcoin Halving Dates: 2024 and Beyond

In this table, we have listed the upcoming Bitcoin halving events and categorized them into block number, block reward, and percentage mined.

From the above table, it can be determined that the amount of Bitcoin mined and the block reward drops by half at every halving event.

What Is The Bitcoin Block Reward In 2021?

Tips To Trade During Bitcoin Halving

There are two ways to trade during Bitcoin’s halving.

Trading cryptocurrencies with derivatives such as CFDs enables you to:

Even though there’s nothing that can be done during or after the Bitcoin halving countdown, it’s always a good idea to find a reliable platform that has a proven track record to trade Bitcoin. It is also important to follow patterns of previous halving events for a clearer understanding of what's to come.

1) When is Bitcoin halving?

The next Bitcoin halving dates cannot be predicted as they depend on block height. However, since halving happens every 210,000 blocks, the next halving is estimated to occur in 2024 on block 840,000.

2) How can I trade over the course of Bitcoin halving?

The easiest way to trade Bitcoin over the course of the halving is through derivatives such as contracts for difference (CFDs). CFDs enable you to speculate on Bitcoin price movements without having to take ownership of the underlying coins. Another alternative is buying Bitcoins through an exchange. To do this, you will need to set up an exchange account and take responsibility for securing your cryptocurrency tokens in a wallet. Any profits that you incur in this trading would also be subject to crypto taxes.

Bitcoin halving is Bitcoin's way of using a synthetic form of inflation that halves every four years until all Bitcoin is released and is in circulation. This also means that miners receive 50% fewer Bitcoins for verifying transactions every fourth year when the halving happens.

4) Can I make money from the BTC halving?

Yes, it is possible to make money from Bitcoin halving. You can do this by speculating on Bitcoin's price movements in the weeks and months around the event. Contracts for difference (CFD) is a popular way to speculate on Bitcoin price movement as it enables you to go either long or short.

5) When will all 21 million Bitcoins be mined?

6) Who are Bitcoin miners? 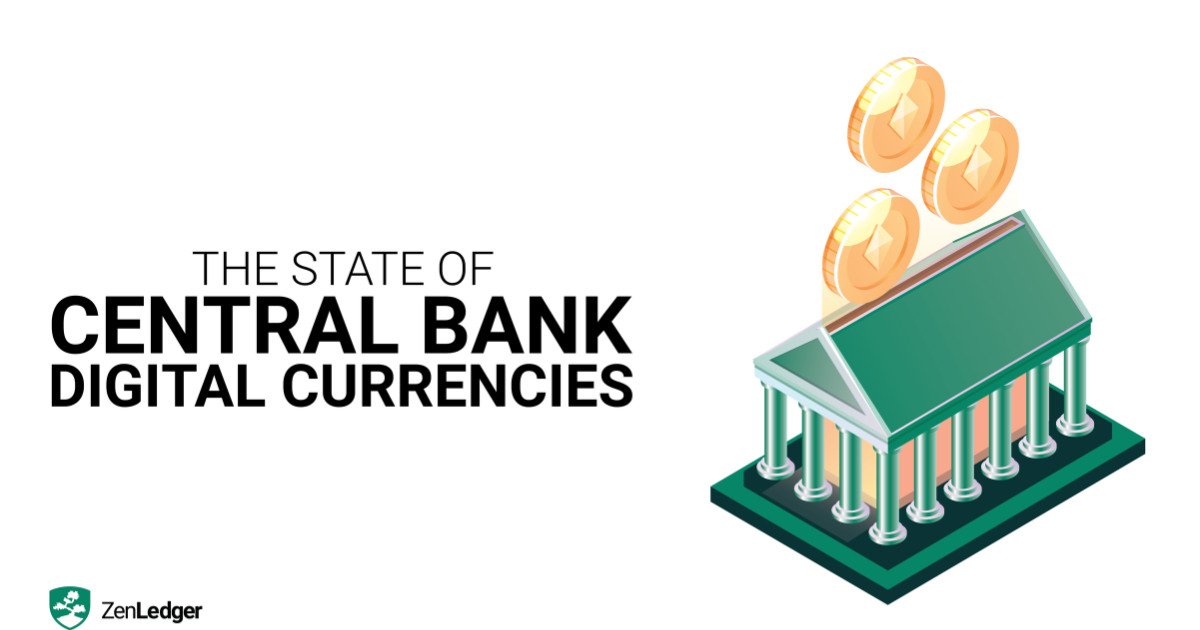 Learn how central bank digital currencies work and various pilot projects that aim to make them a reality. 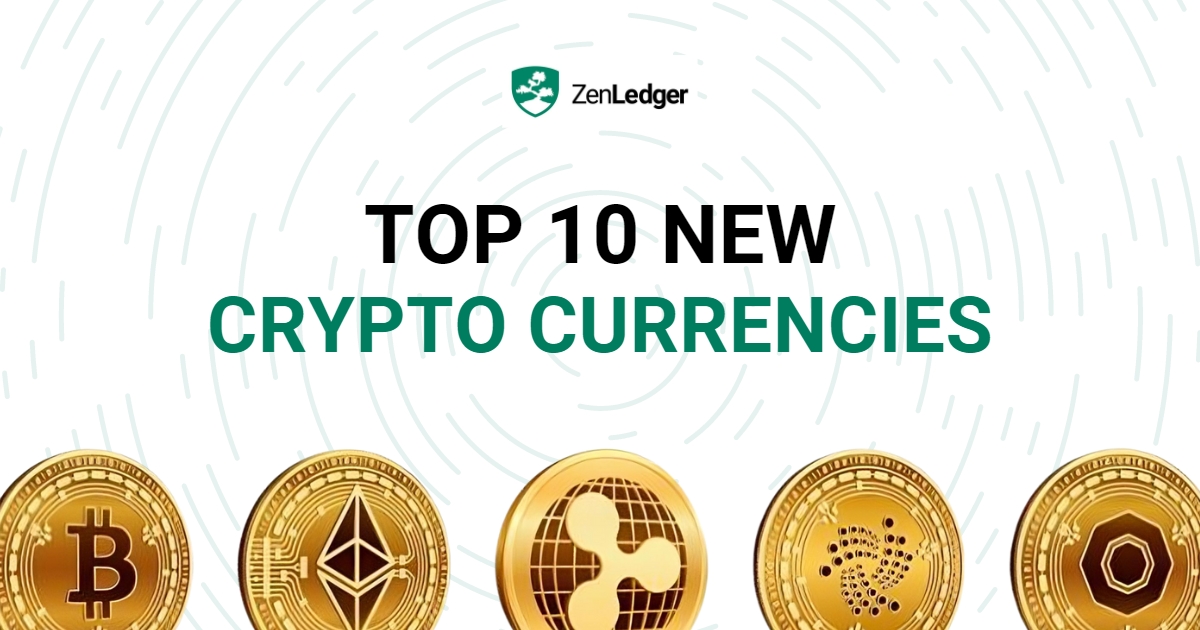 New Cryptocurrencies In 2022 That You Should Know About

There are a bunch of new cryptocurrencies launched every day, making the crypto market more accessible to new investors. Learn about the best of them in our article 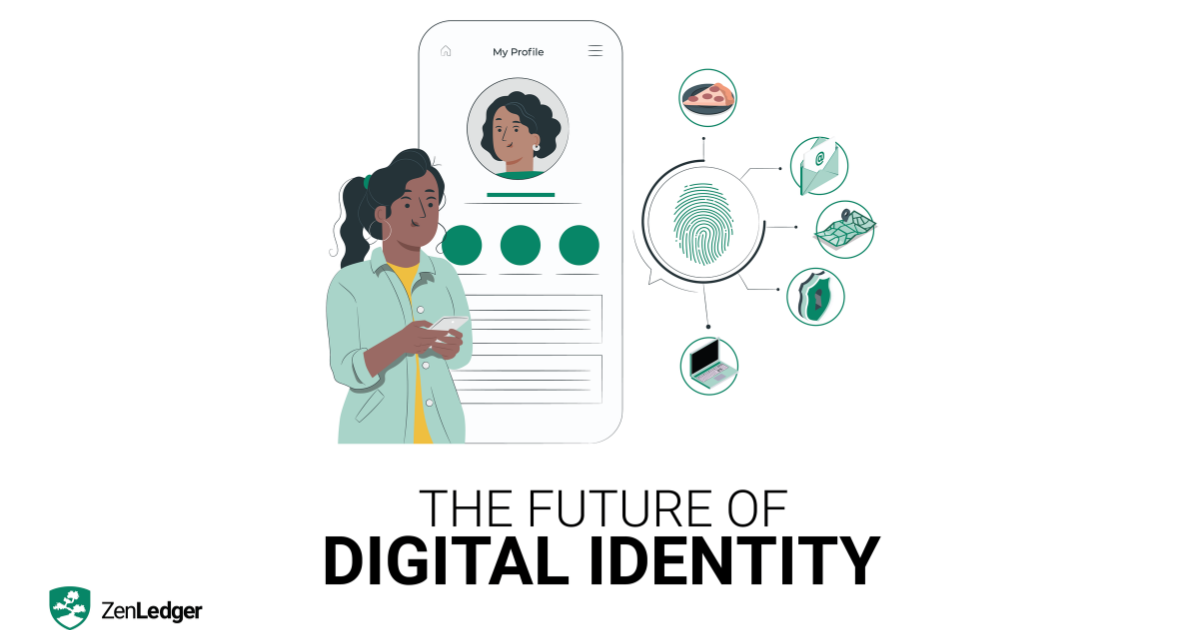 Why Web3 Digital Identities Matter & How They Work

Learn all about Web3 digital identities, how they work, and the top platforms to build and manage them.