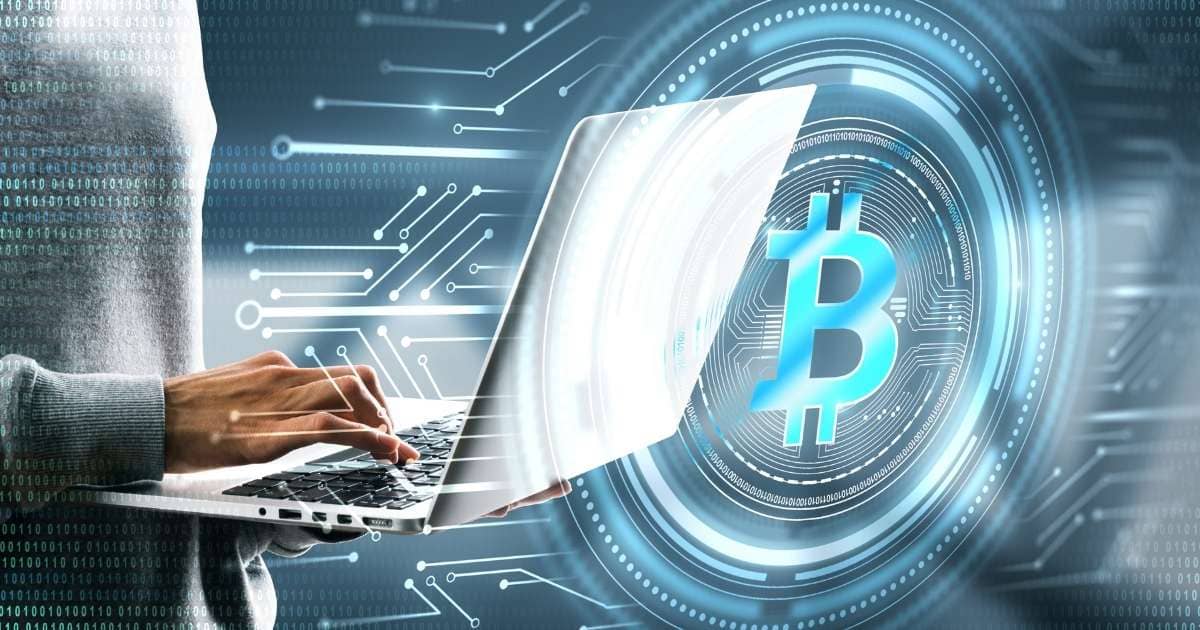 The United States Department of Justice defined the retrieval of 94,636 stolen bitcoins, currently worth  $4.5 billion, as the world's biggest confiscation of stolen cryptocurrencies. This was followed by investigations by the IRS Criminal Investigation department and the FBI into the 2016 hack at the Bitfinex cryptocurrency exchange.

Here’s everything you’d want to know about the 2016 Bitfinex hack and what we can learn from it.

The attack on Bitfinex, a Hong Kong-based cryptocurrency exchange, has been labeled the “heist of the century.”

In August 2016, a series of illegal transfers from Bitfinex users’ wallets resulted in the theft of 119,754 bitcoin (worth $72 million then, and $4.5 billion at current rates).

Here’s why the Bitfinex hack is in news again:

In early February 2021, the U.S. Department of Justice announced that it has seized more than $3.6 billion in allegedly stolen bitcoin tied to the Bitfinex hack of 2016. Authorities arrested a New York couple as part of the investigation on suspicion of trying to smuggle the digital items.

The vast majority of money in that wallet went undisturbed for about six years. Authorities were able to trace the transactions to people in real life as the funds began to migrate out of the wallet and into the conventional banking system.

Heather Morgan and Ilya “Dutch” Lichtenstein, a New York-based couple, are said to have been linked to the accused of stealing bitcoin. Both have been detained and accused of money laundering. Neither had filed a plea at the time of writing.

Investigators accuse the two of attempting to launder the earnings of 119,754 bitcoin hacked from Bitfinex’s platform following a hacking attack that resulted in over 2,000 unlawful transactions. The stolen bitcoin was allegedly sent to Lichtenstein’s digital wallet.

Most of the money in that wallet had been undisturbed for years. Investigators were able to trace the transactions back to people in the real world as the currency began to migrate out of the wallet and into the traditional banking system.

Authorities were interested in following the usage of computer programs to execute huge numbers of transactions made simultaneously across numerous cryptocurrencies through ‘dark web’ organizations.

Officials claimed they were ready to seize well over 94,000 bitcoins worth $3.6 billion at the time of confiscation. The total worth of stolen bitcoin is currently estimated to be around $4.5 billion.

Bitfinex Hack: What Did We Learn?

Apart from the sensationalist coverage, the case represents a high-profile cryptocurrency heist, a tracing operation, and following criminal prosecution. It will be of great interest to asset-tracing and enforcement professionals, but it also contains valuable lessons for anybody interested in crypto-assets.

Between December 2017 and January 2019, bitcoin dropped about 80% of its value before rebounding to an all-time high. This reflects the tremendous volatility that has characterized bitcoin and other cryptocurrencies in the past.

To summarise, not all bitcoins are equally secured. When a crypto-asset is involved in a lawsuit, especially as a potential regulatory target, parties should be willing to think imaginatively about how to determine how secure the crypto-asset is and whether it requires significant safeguards.

Bitfinex is a popular crypto exchange, known for its low fees.
Spot trading, margin accounts, derivatives, paper trading, and other cryptocurrency goods and trading alternatives are available on the exchange. Bitfinex certainly offers all you need to handle your cryptocurrencies in one location, with a blend of tools ideal for both beginning and advanced crypto users.

2. What was the date of the Bitfinex heist?

In August 2016, a series of illegal transfers from Bitfinex users’ wallets resulted in the theft of 119,754 bitcoin (worth $72 million then, and $4.5 billion at current rates).

Heather Morgan and Ilya “Dutch” Lichtenstein, a New York-based couple, are said to have been linked to the accused of stealing bitcoin. The two are accused of conspiring to launder money, which has a maximum sentence of 20 years in jail, and conspiring to defraud the US, which includes a maximum term of five years in prison.
Get Started NowSign up for newsletter