Congress Moves Closer to a De Minimis Exemption for Crypto

Imagine that every time you purchased anything with U.S. dollars you were required to determine the amount each dollar appreciated between the time you acquired it from your job and spent it on the cup of coffee. These amounts would have to be added up and reported on your taxes, where you'd owe a 15% to 40% tax on the total gains each year.

Fiat currencies are not subject to such onerous requirements because they have a de minimis exemption, but the lack of a similar exemption for cryptocurrencies has made widespread usage impractical for millions of would-be users.

Let's take a closer look at the tax reporting burden for cryptocurrencies and how a new bill in Congress could solve them.

The Burden of Crypto Tax Reporting

Bitcoin was originally designed to reduce the friction of electronic payments by cutting out financial intermediaries. While these goals have evolved and some cryptocurrencies are held as an investment, many others still aspire to facilitate consumer transactions. Facebook's Libra project exemplifies these trends and could bring crypto to millions of users.

Despite these dual purposes, the IRS treats all cryptocurrency as property, which means that everyone must pay capital gains taxes on every transaction. Someone buying a cup of coffee with Bitcoin must go through the same process as a full-time trader, calculating and reporting any capital gains, as well as paying taxes on those gains.

These reporting requirements can be extremely cumbersome for those using cryptocurrencies to purchase everyday products. Unlike stock brokers, individuals are responsible for tracking and accurately reporting all of their capital gains — there's no pre-filled 1099-B given to you. There are also many challenges with calculating the cost basis for illiquid crypto.

In other instances, these reporting requirements are holding back businesses from making the most of blockchain technologies. Ethereum’s dApps leverage ether micropayments as a means of purchasing services from a distributed network. The process of calculating a capital gain or loss on each microtransaction could be cost prohibitive for many businesses.‍

ZenLedger simplifies reporting requirements by automatically aggregating transactions across various exchanges and wallets and pre-filling popular IRS forms. If you're a crypto trader or investor, it can save you hours of time and headaches by ensuring accurate reporting to the IRS — but crypto transactions shouldn't be held to the same standards.

How Legislators Aim to Help

Congress has been extremely active over the past few years in working with cryptocurrency advocacy groups to draft legislation. While many of these pieces of legislation remain in the early stages, and early versions have died on the House floor, there is a growing group of lawmakers that desire to provide greater transparency to the market.

The Virtual Currency Tax Fairness Act of 2020 was introduced by Congresswoman Suzan Delbene of Washington and Congressman David Schweikert of Arizona to address these problems by exempting cryptocurrency transactions with calculated gains of less than $200. In other words, crypto users wouldn't have to report their $5 cup of coffee to the IRS.

In 2017, former Rep. Jared Polis (now governor of Colorado) and Rep. David Schweikert introduced similar legislation that would have exempted transactions up to $600. The legislation would have also required the IRS to provide clear guidance regarding informational reporting with the goal of forcing Coinbase and other exchanges to meet the same standards as stock brokers.

The 2017 legislation failed to gain traction and died on the House floor, but there are signs that the Virtual Currency Tax Fairness Act is gaining momentum. With the lower $200 limit, the new legislation is in-line with exemptions that already exist for foreign currencies. The legislation would cover transactions taking place after December 31, 2019 if approved.

Other Crypto Legislation on the Table

The Virtual Currency Tax Fairness Act of 2020 would join other bills in Congress aimed at providing transparency to the cryptocurrency and blockchain markets. While some of these bills seek to ease regulatory requirements, others aim to limit crypto’s use as an alternative to fiat currencies and regulate potential illegal uses of cryptocurrencies.

Many of these regulations have been in response to Facebook's plan to launch the Libra project, which would provide a stablecoin to transact online through its platform (and any others). While Libra would be operated by external stakeholders, the company would become the largest platform to transact in the new cryptocurrency.

Cryptocurrencies are held to a different standard than fiat currencies when it comes to tax reporting, but new legislation aims to put them on an even playing field. With a de minimis exemption, crypto consumers wouldn't have to worry about calculating capital gains or losses from something as trivial as buying a cup of coffee for a few bucks.

In the meantime, ZenLedger provides an easy way for traders, investors and consumers to aggregate their transactions across exchanges and wallets, calculate their capital gain or loss, and pre-fill popular IRS forms with those figures. 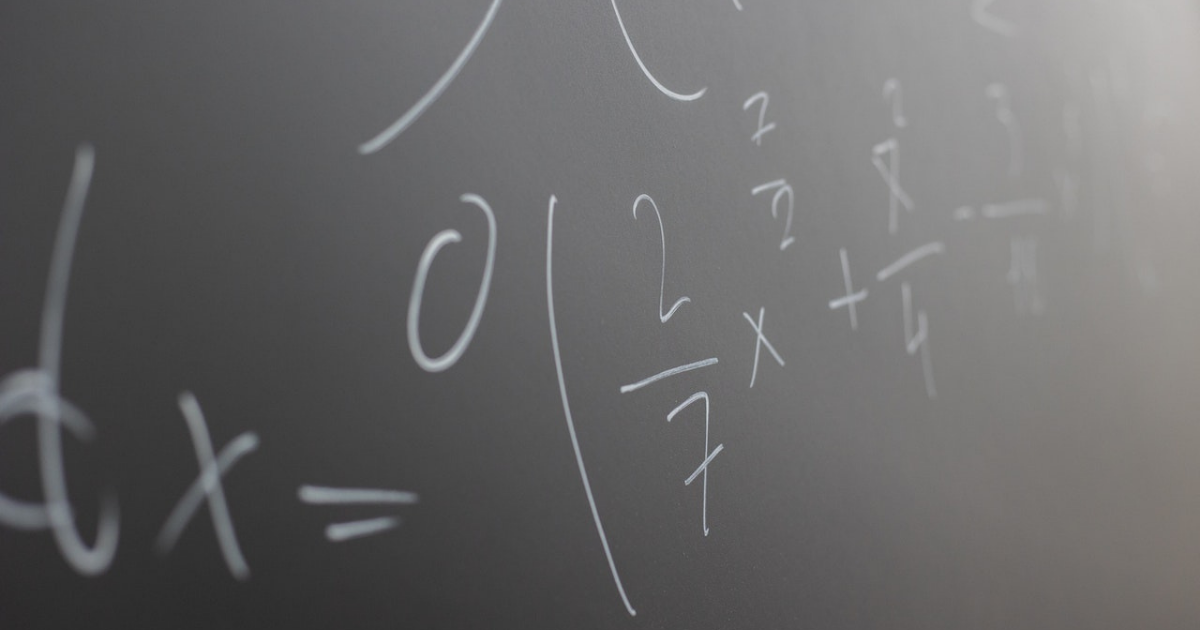 Why is Crypto Going Up? Understanding What Determines the Value of Crypto

Discover what factors influence the price of a cryptocurrency and how you can determine the fair value. 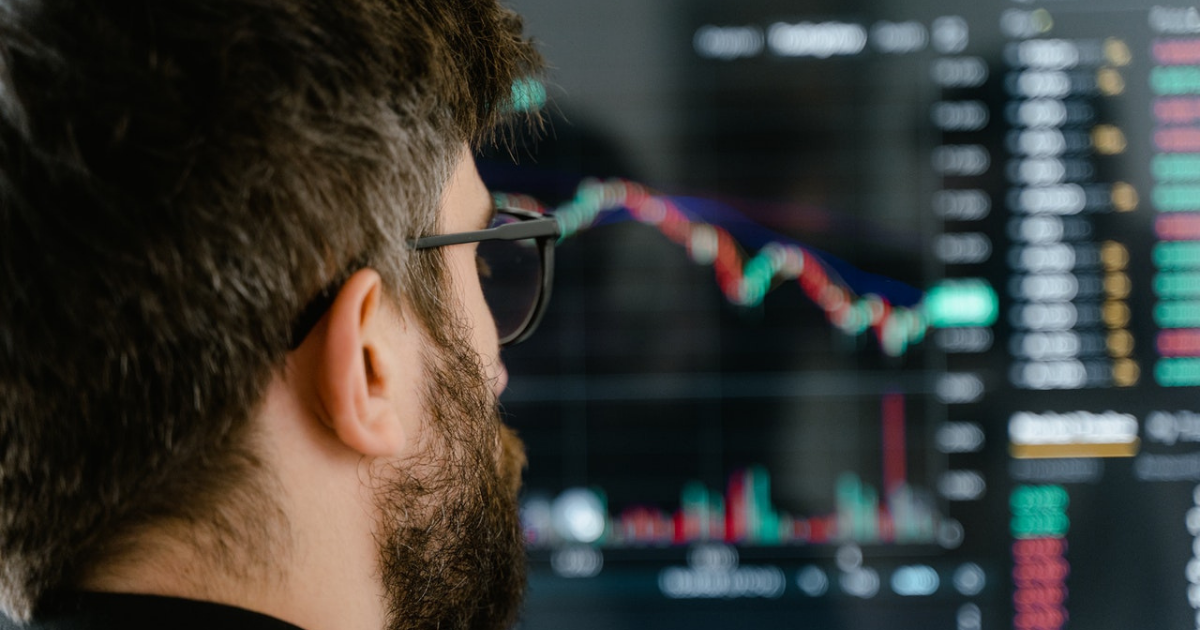 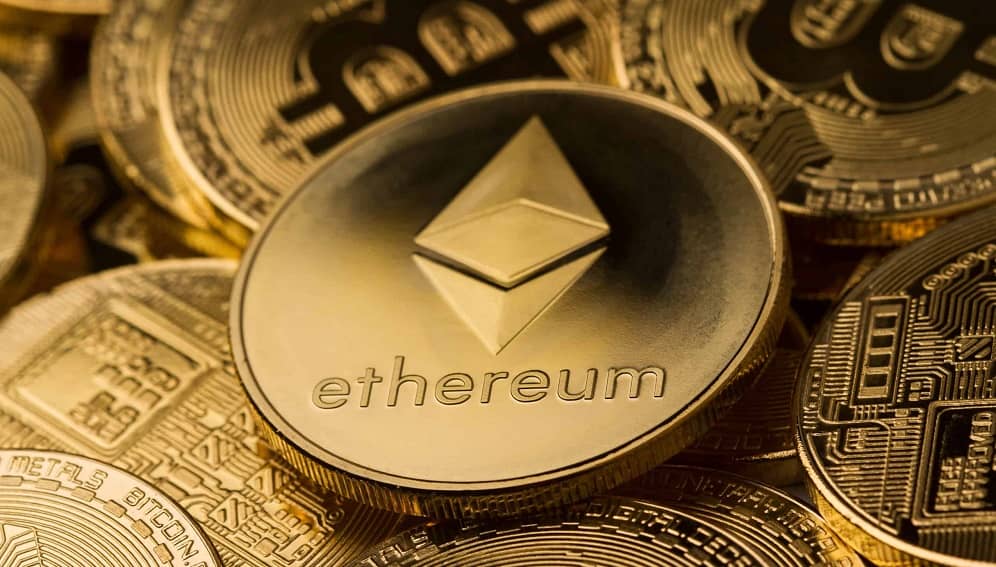 Ethereum Price Prediction: The Outlook for 2021 and Beyond