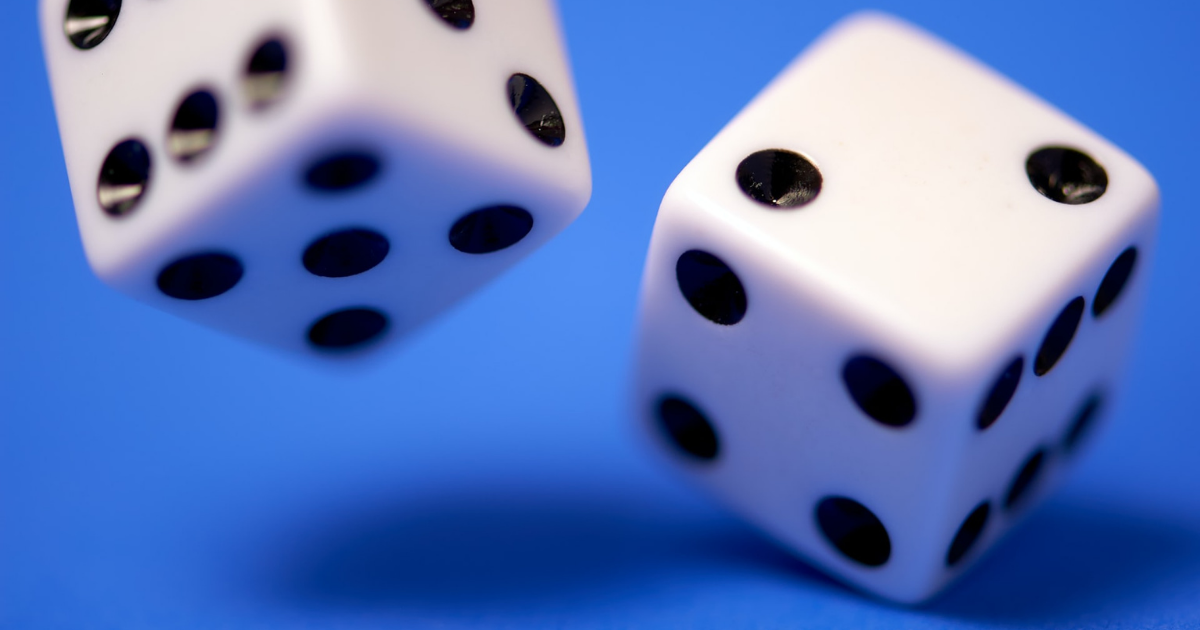 Bitcoin has experienced tremendous growth since Satoshi Nakamoto penned the original whitepaper in 2008. In July 2010, the cryptocurrency began trading at around $0.0008 before spiking to $250 in April 2013. By 2017, the cryptocurrency approached the $20,000 mark before soaring to its current valuations of more than $45,000 a piece.

Let’s take a look at where cryptocurrency analysts believe Bitcoin and other crypto prices are headed in 2021 and beyond—and what it means for your portfolio.

Bitcoin prices have experienced near-parabolic gains since September 2020. With the resurgence in retail trading and COVID-19 stimulus, most assets have experienced at least some price appreciation. The volatile nature of Bitcoin has been especially attractive to many retail investors looking for quick gains alongside so-called meme stocks and cryptocurrencies.

Of course, retail traders haven’t been the only driving force behind Bitcoin’s performance. Institutional investors have been drawn to the rapidly growing asset class, and with the introduction of futures contracts, have increasingly participated in the market. There are also several exchange-traded funds (ETFs) on the horizon that could boost future demand.

Public and private companies have also embraced Bitcoin in recent months. In February, Tesla Inc. (NASDAQ: TSLA) announced the purchase of $1.5 billion worth of Bitcoin and plans to begin accepting it as a form of payment for its products. Wedbush analyst Daniel Ives called it a “major move” that will have a “ripple effect across corporations around the globe”.

Finally, there are underlying economic factors that could push the price of Bitcoin higher over the coming years. In particular, the resurgence of inflation concerns due to stimulus and other spending could become a catalyst over the coming year. The 10-year Treasury bond has already seen dramatically higher yields and the economy could see a sharp rebound later this year.

Many financial leaders and analysts have strong opinions when it comes to Bitcoin. While most experts appreciate the potential for blockchain technology to revolutionize financial services, others are skeptical of Bitcoin’s (or any other specific cryptocurrency) long-term value and some are adamant that it is an asset bubble that will eventually pop.

Download our Checklist of Top Performing Cryptocurrencies to find other opportunities for your portfolio in 2021 and beyond.

Guggenheim Investments analyst Scott Minerd has a more nuanced opinion about Bitcoin prices in 2021. He believes that Bitcoin prices could reach $400,000 over time when factoring in scarcity and the relative valuation of precious metals, like gold, as a percentage of gross domestic product. That said, he predicted that Bitcoin would fall back down to $20,000 in 2021 following the current mania.

Standpoint Research analyst Ronnie Moas is more optimistic given the potential for Bitcoin-based ETFs in the near future. He believes that the cryptocurrency will reach as high as $112,000 in 2021 if the SEC approves a Bitcoin ETF. In fact, he cautioned against selling Bitcoin until after an ETF launch given that it could double in value “overnight” as a result.

In February, Morgan Stanley also announced that it was considering the addition of Bitcoin to its list of possible bets. Counterpoint Global, a $150 billion unit of Morgan Stanley Investment Management, is weighing whether the cryptocurrency would be a suitable option for investors, according to a report from Bloomberg’s Sridhar Natarajan.

What about Ethereum, DeFi, and stablecoins?

Bitcoin has been the primary focus for most investors and analysts since it’s the most liquid and widely owned cryptocurrency. That said, Ethereum powers most of the decentralized finance, or DeFi activity in the crypto market, while specialized cryptocurrencies are popping up to address specific requirements like Tether as a cash alternative.

FundStrat Global Advisors analyst David Grider believes that Ethereum could reach $10,500 in 2021 with the “best risk-reward ratio” of all cryptocurrencies. In a research note, he suggested that blockchain computing may be the future of the cloud although key near-term risks include setbacks for the network upgrade or a crypto bear market.

Grayscale Investments managing director Michael Sonnenshein echoed these sentiments, saying that Ether tokens are getting more attention these days. He cited the boom in DeFi as a key catalyst for the token’s price appreciation over the past few quarters while saying that there’s a growing conviction around Ethereum as an asset class.

Aside from Bitcoin, Ethereum and other cryptocurrencies, investors are increasingly taking stock of opportunities in DeFi projects that offer the possibility of high yields. Tether, U.S. Dollar Coin and other so-called stablecoins are also becoming an increasingly common way to settle transactions and store wealth without holding U.S. dollars.

What It All Means

Analysts are divided on Bitcoin’s potential in 2021, but there are several catalysts to watch. The launch of a Bitcoin ETF could significantly increase demand for the cryptocurrency while rising interest rates could spark buying as a hedge against inflation. On the other hand, an unexpectedly weak economy or other risks could cause a move away from risky assets.

Don’t forget to download our Checklist of Top Performing Cryptocurrencies to find other opportunities for your portfolio in 2021 and beyond.

Traders and investors should remain cognizant of the constants. For example, the IRS has become increasingly aggressive in its enforcement of crypto taxes. The addition of a direct crypto question on Form 1040 along with the hiring of blockchain experts has made it clear that the agency intends to crack down on crypto tax evasion.

‍ZenLedger makes it easy to ensure that you’re accurately reporting crypto taxes by integrating with wallets and exchanges, computing capital gains or losses and pre-populating the IRS forms that you need to complete your taxes. In addition to Bitcoin transactions, the platform handles complex DeFi transactions, airdrops, hard forks and other events with ease.‍

Bitcoin prices have seen a tremendous increase in value since the cryptocurrency’s inception back in 2008. With several potential catalysts ahead, many analysts project further price gains in 2021 and beyond. Others believe that Bitcoin is due for a correction before further gains or that it’s merely an asset bubble that will inevitably pop. 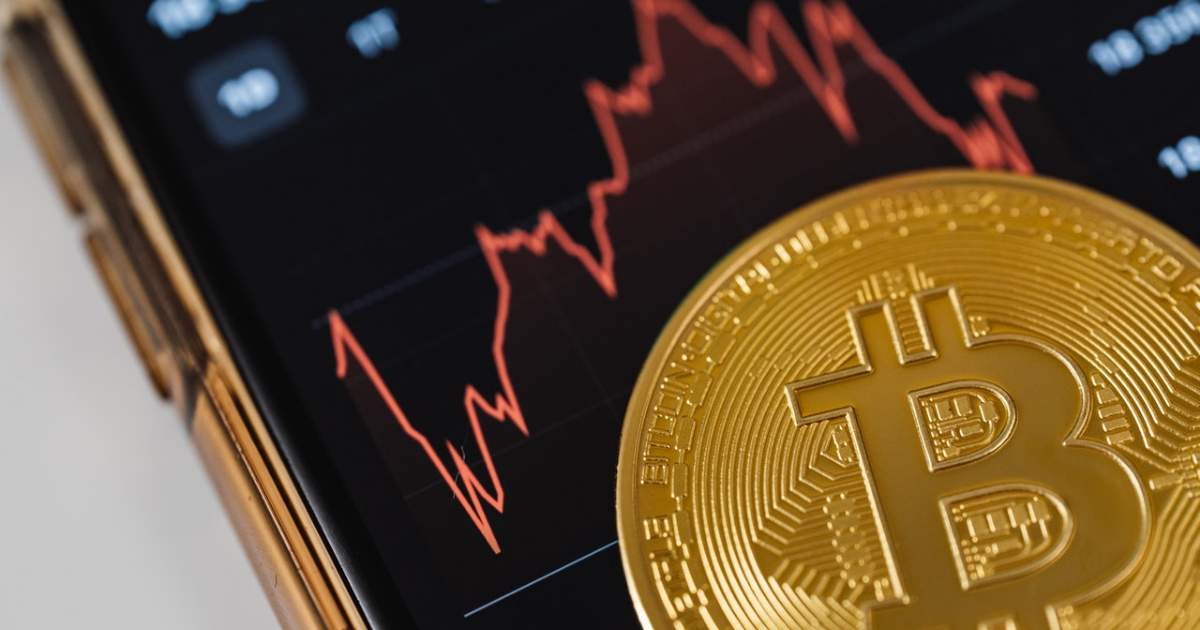 The Retail Revival & What It Means for Crypto

Learn about the rise in retail crypto trading in Q1 2021 and how it might impact the wider market. 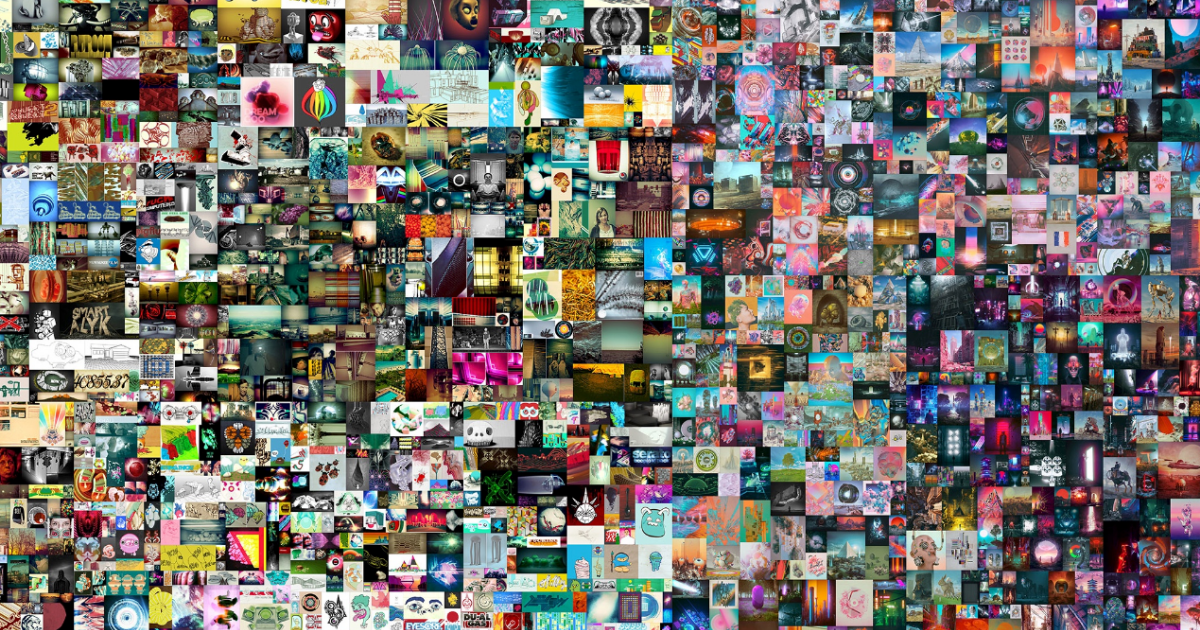 Learn all about NFTs, common use cases, popular platforms and tax implications that buyers and sellers should keep in mind.

Learn where cryptocurrency analysts believe that prices are headed in 2021 and beyond—and what it means for your portfolio.