Does Coinbase Have Dogecoin? An Explainer 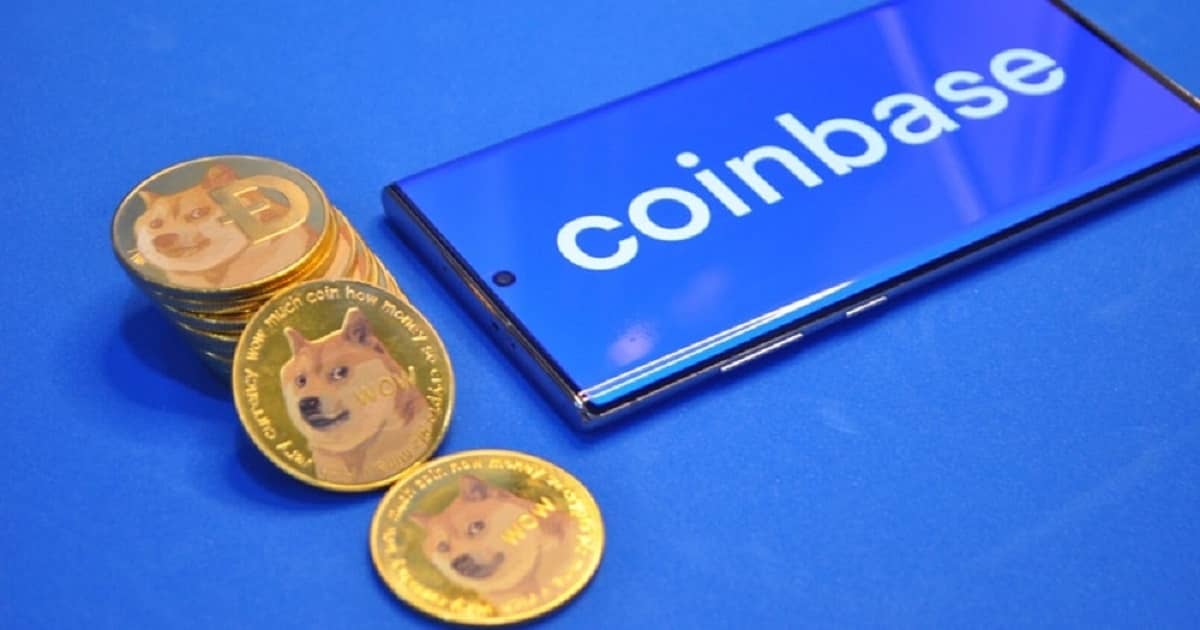 So, What is Dogecoin?

Dogecoin (DOGE) started as an Internet joke that grew into something very real. So real, in fact, that the meme-based cryptocurrency has received multiple shoutouts from technology entrepreneurs like Mark Cuban during his appearance on the Ellen Show, and Elon Musk on Twitter, and during his hosting gig on SNL.

So where does one buy Dogecoin? And, does Coinbase have Dogecoin? The short answer to both is: yes!

As of early June, Coinbase, the leading cryptocurrency trading platform, does have Dogecoin on its Pro and standard platforms. Coinbase.com users can now send, receive, trade, sell, and buy Doge on Coinbase.

Created in 2013 as an alternative to traditional, more exclusive cryptocurrencies like Bitcoin, Dogecoin is an abundant, accessible cryptocurrency that mines 10,000 new coins every minute with no maximum supply. The name Dogecoin and its logo, which features a Shiba Inu, are based on a meme or Internet joke.

Coinbase’s acquisition of Dogecoin assets is huge. The company is regularly inundated with requests from users to add new forms of currency to the platform. Now that Coinbase has added Dogecoin to the platform, the cryptocurrency community is eagerly awaiting additions of other, similarly scrappy cryptocurrency upstarts.

Keep reading for a download on what to know about Dogecoin on Coinbase.

The Big Question: Does Coinbase Have Dogecoin?

According to Coinbase, Dogecoin is the sixth-largest cryptocurrency based on market value. The currency’s value has changed frequently from the beginning of the year to now, in part due to comments made by Dogecoin- and cryptocurrency-enthusiast Elon Musk. Dogecoin’s price skyrocketed in early May, following Musk’s tweets about Dogecoin, but dropped again in mid-May after Musk mentioned the currency during his hosting stint at SNL.

Dogecoin’s price began to soar once more after Coinbase announced its plans to launch the currency on its platform. Time will tell how the price of Dogecoin will continue to ebb and flow over time, though we can expect social media to continue to influence the market, with users on Twitter, TikTok, and Reddit, as well as public figures like Mark Cuban and Elon Musk driving the price up and down.

The Future of Crypto Assets on Coinbase

Dogecoin’s impact on how Coinbase will evaluate cryptocurrency methods moving forward cannot be underestimated. The criteria by which we measure the validity of cryptocurrency, an already misunderstood form of currency, is changing by the minute. Dogecoin’s popularity is due in no small part to word of mouth and co-signs from industry heavyweights, and it’s looking like the same pattern could continue for other cryptocurrencies.

ZenLedger is happy to demystify some of the confusion around new forms of cryptocurrency, and we’ll continue to share updates as we receive them. If you have any questions on how to use Dogecoin on Coinbase, or how to prepare for taxes on your cryptocurrency, please reach out to: hello@zenledger.io, and we’ll be happy to help you out.