How and Why to Donate Cryptocurrency to Charity 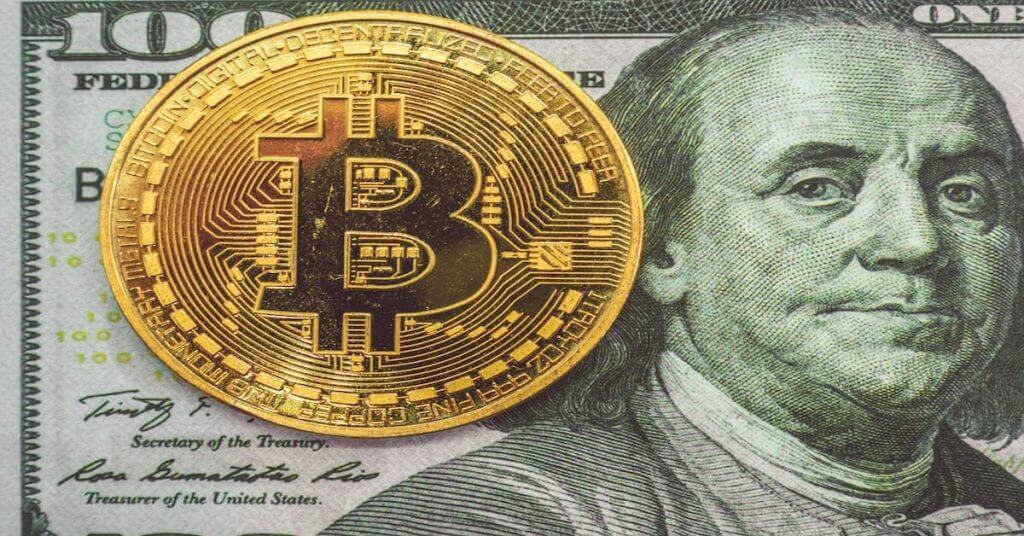 Lower your crypto capital gains taxes by donating Bitcoin and other crypto-to-charity or donor-advised funds.

As cryptocurrencies like Bitcoin saturate the public consciousness and grow in both popularity and value (with Bitcoin rocketing up to an all-time high of $20,000 at the end of 2017), it’s only natural that donating this kind of currency to charity has also become more common.

Though cryptocurrencies are usually associated with discussions about investment potential, there are a few key reasons why donating Bitcoin over fiat is an appealing prospect for anyone interested in making charitable contributions.

The primary reason some Bitcoin owners are looking to donate their cryptocurrency directly to charities is tax-related.  Because the Internal Revenue Service classified cryptocurrencies (like Bitcoin, Ethereum, Litecoin, and Ripple) as assets in 2014, when these currencies are sold, they are subject to capital gains just like stocks.

Since Bitcoin’s value has risen dramatically in the past several years, long-term investors might be facing pretty hefty capital gains taxes if they sell. However, charities are exempt from paying capital gains on the sale of assets, so the full value of a cryptocurrency gift would stay intact when the charity converts the crypto donation into dollars. That means that if the donor chooses to gift cryptocurrency to a nonprofit, they will be able to deduct the asset’s full value from their taxes as a charitable donation.

“We didn’t do anything until the I.R.S. determined that it was going to be treated as an asset,” Matt Nash, Fidelity Charitable’s senior vice president of donor engagement told the New York Times. “If you look at an overall mix of a portfolio and one asset is gaining value much faster than another, then it’s strategic to donate that asset to charity. You’re getting better overall value for the dollar.”

Know Where Your Money Is Going

Greater transparency is another reason that some donors are drawn to cryptocurrencies when making charitable donations. That’s because cryptocurrencies like Bitcoin use a blockchain to record transactions. A blockchain is a digital ledger that records all cryptocurrency transactions in real-time, so anyone can see who was paid when. Blockchains are impossible to alter, so those involved in a Bitcoin transaction can easily see where their payments go and know with confidence where their money ends up. That means donors can rest easy and see for themselves that their payments have gone directly to their charity of choice.

Companies like Alice and Grace Token (both operating on Ethereum blockchain, which is distinct from the Bitcoin blockchain) allow users to utilized “smart contracts” that release donations only once charities reach certain goals that can be set by donors. There are many opportunities for innovation in the cryptocurrency space, and changing the way people and charities track donations might be one with far-reaching impact.

There are many other reasons why an individual might be interested in giving cryptocurrency to charity: Some donors are interested in normalizing the usage of this type of currency, figuring that the more people who are exposed to the currency, the more widespread it will become.

How Charities are Handling Cryptocurrency Donations

Although there are benefits to accepting cryptocurrency for donors, it can sometimes pose challenges for charities. Because Bitcoin is an unstable currency, its value fluctuates rapidly and drastically. That means nonprofits must convert it to fiat as quickly as possible to prevent a surprise decrease in value. And, depending on the amount of Bitcoin that was donated, that conversion can pose some logistical difficulties.

But it may be worth the effort, as many donors of cryptocurrency likely would not have donated otherwise. “I don’t believe that the majority of our donors could have been convinced to donate to us in USD, or other fiat currencies,” Lisa Fabiny, Director of Operations for SENS Research Foundation told Forbes, ”I say this having requested that of a few donors. Large sums of cryptocurrency are notoriously hard to convert into USD, and we had our fair share of struggle to find a way to do so in a timely and responsible fashion.”

SENS began accepting cryptocurrencies in 2015, and as a matter of protocol sells cryptocurrency donations as soon they come in to avoid devaluation. Charity Navigator, a public charity that acts as the largest independent charity evaluator, accepts Bitcoin, but notes that because it’s immediately converted, all donations in cryptocurrencies are final.

How To Donate Cryptocurrency

Of course, not all nonprofits are set up to accept cryptocurrency donations directly. In order to easily make a donation and claim the deduction as a tax write-off, the easiest option is to make use of a donor-advised fund, such as Fidelity Charitable.

Under this arrangement, you’ll transfer your cryptocurrency to the donor-advised fund, where it will be immediately converted to fiat and held in your Giving Account. You’ll be able to take an immediate deduction for the full value of the crypto at the point in time when it was sold, even if it later drops in value. You’ll then have as much time as you need to adequately research organizations and plan your giving from the Giving Account over a period of months or years. Making a direct conversion means that you won’t need to pay any capital gains tax on the sale of the crypto, so the money will go much further.

Crypto investors have proven to be remarkably generous: In 2017, Bitcoin holders donated over $22 million through Fidelity Charitable. Unicef also recently launched a campaign via www.thehopepage.org where you can donate computing power used for mining cryptocurrency.

If you’re ready to give back, don’t wait. Make your contribution to a donor-advised fund or directly to a charity by December 31 in order to claim a tax break on your tax return.

Need help getting a handle on your cryptocurrency taxes? Try out ZenLedger for free.