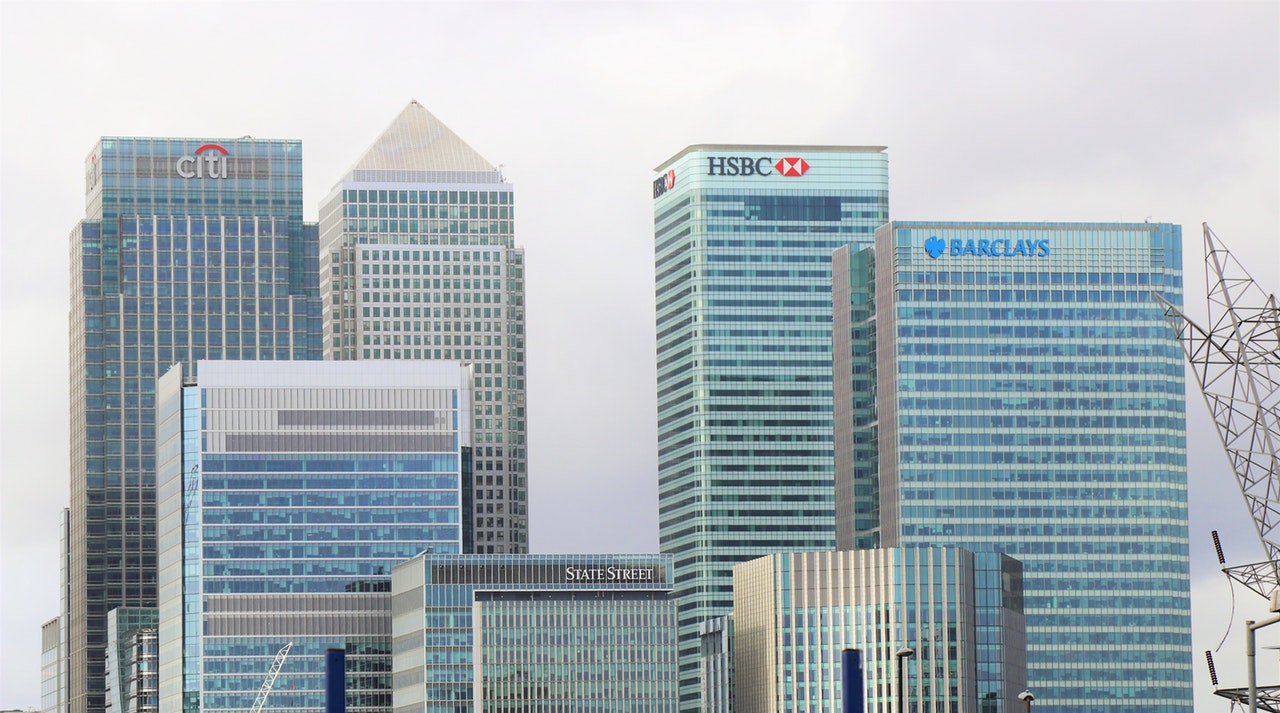 Cryptocurrencies have gone from a hobby project in 2008 to a new asset class in just ten years. While crypto enthusiasts dream of operating outside of the conventional financial system, governments have been looking for ways to apply cryptocurrency principles to the monetary system to realize many of the benefits and future-proof their currencies.

Let's take a look at why the concept could be appealing to central banks and what countries have already implemented them or are considering implementing them in the near future.

What Could Make Them Appealing

Cryptocurrencies have become popular among early-stage investors and consumers for many reasons. Investors treat Bitcoin as an alternative asset that adds diversification to a portfolio since it's uncorrelated with traditional assets. Meanwhile, consumers use cryptocurrencies to reduce transaction costs and transact pseudo anonymously.

Digital currencies could also play a role in helping central banks achieve their monetary policy objectives. Phasing out paper currency could clear the way for central banks to invoke unfettered negative interest rate policies should they bump up against the zero lower bound of interest rates. After all, it's impossible to force citizens to pay tax as a central bank.

Who is Implementing Them?

Venezuela became the first country to introduce a cryptocurrency, called the Petro, in February of 2018. With the Bolivar plummeting in value, the cryptocurrency was designed to circumvent U.S. sanctions to access international financing, but it has not effectively functioned as a currency. In fact, buying petros could also be a violation of U.S. sanctions.

China could be the largest country to issue a central bank digital currency (CBDC) in the near-term. According to Forbes, the country's central bank plans to launch a state-backed cryptocurrency over the coming months. The government will distribute the cryptocurrency to seven institutions that would be responsible for dispersing it to the country's 1.3 billion citizens and others doing business.

The Marshall Islands could be another near-term country to issue a sovereign cryptocurrency after passing the Sovereign Currency Act last year. With 50,000 citizens spread across more than 1,000 islands, the country has relied on the U.S. dollar in the past as a currency, and regulators hope a new cryptocurrency could alleviate some of the challenges.

Finally, Sweden's Riksbank started exploring the idea of a central bank digital currency (CBDC) back in 2017 and is pushing ahead with plans to build a technical framework for the issuance of the e-krona. The electronic currency would be either held in a Riksbank account or would be stored locally on a card or mobile phone app, enabling citizens to easily transact digitally.

Where Do Other Countries Stand?

A recent IBM poll found that 38% of central banks are actively conducting research and/or trailing CBDCs. While most respondents believe that the banks should be issuing their own CBDCs on the wholesale interbank markets, there is no clear consensus on the governance issues associated with digital fiat currencies, meaning there's a lot of work to be done.

Several countries have made their opinions clear in the past:

Japan has dismissed the idea of a CBDC several times, saying that it would require the country to abandon cash. The primary draw would be to set a negative interest rate and boost the economy, but doing so would result in people being charged to hold the CBDC, which means people would naturally hold cash instead.

Europe is taking a wait-and-see approach to the market. While the European Central Bank (ECB) sees the benefits, it has cautioned that phasing out cash could require everyone to have an account just to make payments, which could lead to increased levels of exclusion.

Switzerland has mixed opinions on adopting a central bank digital currency (CBDC), but the Swiss National Bank agreed to two major projects to explore the concept, including research into a distributed ledger technology and an analysis of the requirements.

Canada has published a growing body of research on central bank digital currencies (CBDCs) and seems interested in introducing a digital currency at some point.

Iran wants to ban local banks from all cryptocurrency dealings, but introduce its own digital currency. Unlike many other coins tied to fiat currency, the country would tie its value to gold, although it would function similarly to other CBDCs.

India is interested in CBDCs as a way to lower the cost of printing and maintaining cash and coin, but the country’s central bank recently shelved plans to introduce its own digital currency, saying that it was too early.

The future of CBDCs may rely on the early success or failures of digital currencies in China, Sweden, and the Marshall Islands. If the idea takes off, it could become a natural successor to fiat cash and coin that has been dominant for hundreds of years around the world, and ultimately, usher in a more advanced means to handle an electronic payment system.

Central bank-issued digital currencies, or CBDCs, have the potential to dramatically transform the way that every citizen transacts in the financial system. While they borrow some concepts from cryptocurrencies, most of the proposals would simply represent fiat currency in digital form. The benefits range from lower costs to limiting crypto competition.

If you're involved with cryptocurrencies, ZenLedger can help you aggregate transactions, calculate capital gains/losses and pre-fill popular IRS forms, such as Form 1040 Schedule D and Form 8949. That way, you can avoid any costly mistakes and accurately defend your reporting in the event of an audit, as well as reduce your tax preparation costs.

1. What is the central bank digital currency (CBDC)?

The central bank digital currency, abbreviated as CBDC is a virtual currency based on blockchain. Even though the CBDC hasn't been launched as yet, its functionality can only be guessed at the moment.

2. What is Japan's take on the central bank digital currency (CBDC)?

Japan has dismissed the idea of a central bank digital currency (CBDC) several times, saying that it would require the country to abandon cash. The primary draw would be to set a negative interest rate and boost the economy, but doing so would result in people being charged to hold CBDC, which means people would naturally hold cash instead.

Europe is taking a wait-and-see approach to the market. While the European Central Bank (ECB) sees the benefits, it has cautioned that phasing out cash could require everyone to have an account just to make payments, which could lead to increased levels of exclusion.
Get Started NowSign up for newsletter