How to Buy Ripple Cryptocurrency 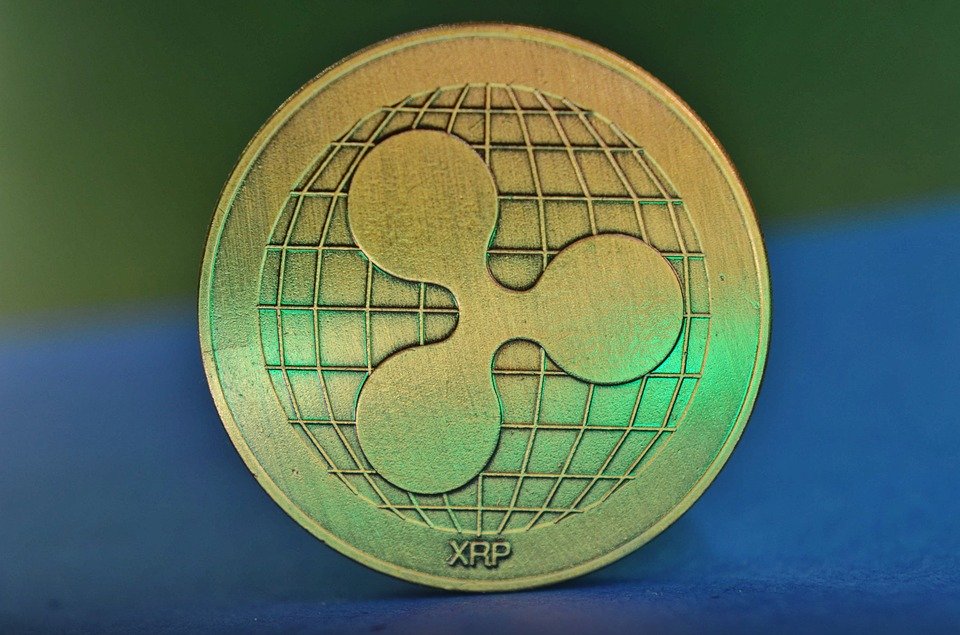 Cryptocurrencies have become an attractive market for short-term active traders and a popular alternative asset class for long-term investors. While some promise to replace fiat currencies, others create blockchain-based solutions designed for specific niche markets. Traders and investors seeking exposure to the space have many different options — both in cryptocurrencies and the securities that make it possible to invest in them.

Ripple is the third largest cryptocurrency — behind Bitcoin and Ethereum — with a ~$10 billion market capitalization. While Bitcoin is a digital currency and Ethereum is a platform for smart contracts, Ripple is a payment infrastructure designed to facilitate frictionless international financial transactions. It's a unique spin on the cryptocurrency paradigm that is garnering a lot of attention among traders, investors — and bankers.

Let's take a closer look at Ripple, why you might want to invest and where to buy it.

Ripple describes itself as the only enterprise blockchain company with products in commercial use. With the promise of slashing fees and cutting transaction times, the company has already signed up more than 300 financial institutions across 40 countries looking to process international transactions more quickly than the conventional payment methods.

Ripple transactions can be sent anywhere in the world in less than five seconds and at a cost of less than a cent. The same transaction could cost $20 and take one to three business days if sent as a SWIFT bank transfer. It's a compelling value proposition in an antiquated market that has been a source of frustration for people and businesses.

Some of Ripple’s solutions use the XRP Ledger and native XRP cryptocurrency as a mediator in these transactions. Each transaction has a small fee that’s paid in XRP (e.g. 0.00001 XRP). The XRP charged as a fee is destroyed after the transaction, reducing the finite total supply of XRP tokens — and presumably increasing its value.

Unlike Bitcoin, Ripple operates a proof-of-stake system where transactions rely on a consensus protocol to validate account balances and transactions. There are still many distributed nodes that decide by consensus, which means that the entire ecosystem is robust and decentralized. The added benefit is shorter transaction times and minimal energy cost.

XRP is unique among cryptocurrencies in that there are only about 100 billion XRP tokens in existence. Each transaction destroys a fraction of a token, which decreases the supply and increases the value of the remaining tokens (assuming all else equal). The price of XRP tokens is purely dependent on the cryptocurrency's use in commercial transactions.

On the other hand, only about half of the total supply of XRP has been released into the market. In 2017, the cryptocurrency’s original creators placed 55 billion XRP in escrow to ensure that the amount entering the general supply grows predictably. The limited total supply and steady increase translates to a slightly deflationary market.

The limited supply has led to some concern that the cryptocurrency could be depleted and make international transactions impossible in the future, but at the current rate of destruction, it would take at least 70,000 years to destroy all XRP, and prices and fees could be adjusted as the total supply of XRP changes over time.

That said, there are several other risks to keep in mind:

How to Buy Ripple?

Many cryptocurrencies must be mined by solving cryptographic hash problems, which means that investors can either attempt to mine them or purchase them on an exchange. In Ripple's case, the entire supply of XRP tokens already exist and can only be purchased via cryptocurrency exchanges. The good news is that the process is both quick and easy.

You can buy Ripple on many different exchanges, including:

It's important to carefully record your transactions when buying or selling XRP and other cryptocurrencies. At the end of the year, you must calculate the gain or loss from each transaction and add them together to come up with your taxable capital gains or loss. Any inconsistencies could trigger an audit and penalties from the IRS.

ZenLedger makes it easy to aggregate transactions across exchanges and wallets. After calculating your capital gain or loss, the platform automatically pre-fills popular IRS forms, such as Form 1040 Schedule D and Form 8949, which you can provide to your accountant to speed up tax prep and dramatically cut down on the cost.

In addition, ZenLedger's tax loss harvesting capabilities make it easy to maximize tax efficiency by selling and replacing losing positions before year end. This process can generate capital losses that can help offset your tax liability and reduce your overall tax exposure, while still maintaining your overall positions in cryptocurrencies.

‍Sign up for ZenLedger today and see how easy it is to get started and reduce your tax liability.

Ripple has become the third largest cryptocurrency in the market, according to CoinMarketCap, driven by the promise of lowering fees for international transactions. While the company has seen early traction, there are several risk factors that investors should keep in mind before investing in the cryptocurrency over the short- or long-term. 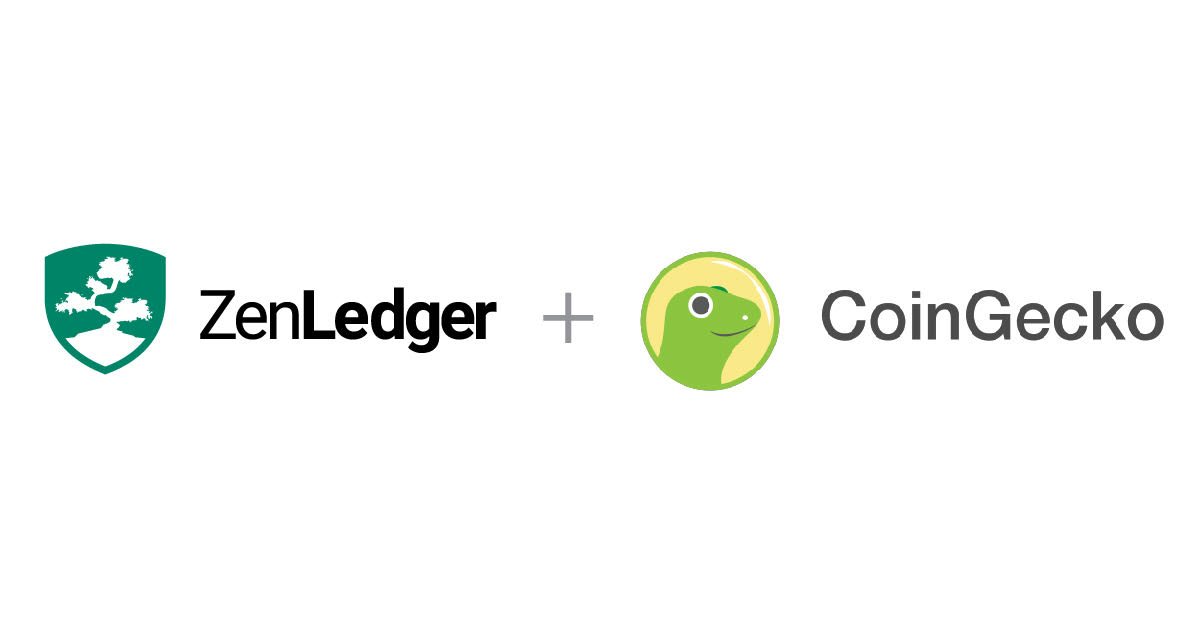 ZenLedger and CoinGecko have partnered up to provide a discount reward to US-based CoinGecko users for their cryptocurrency accounting and tax preparation. 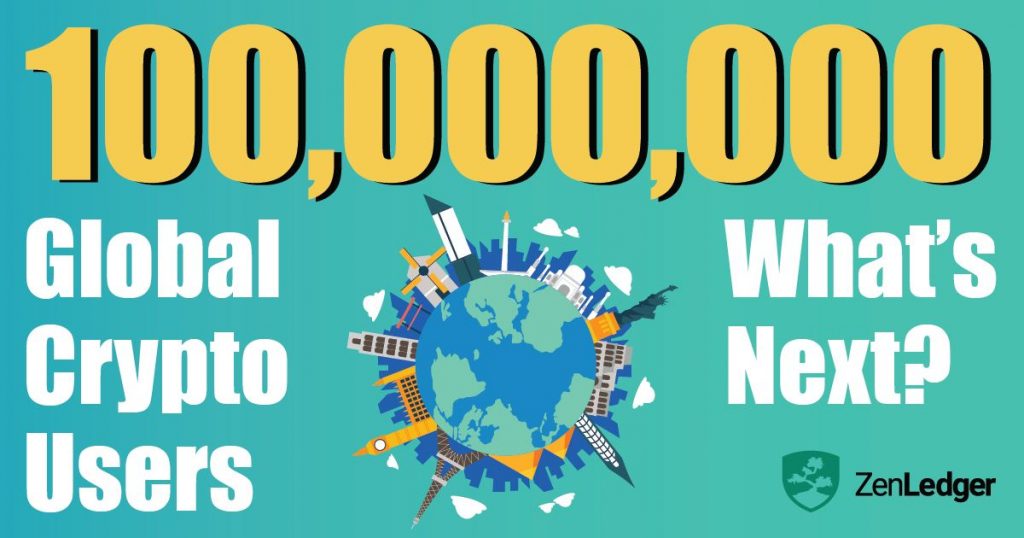 Discover the latest crypto trends, emerging use cases and the evolution of government regulations around the world. 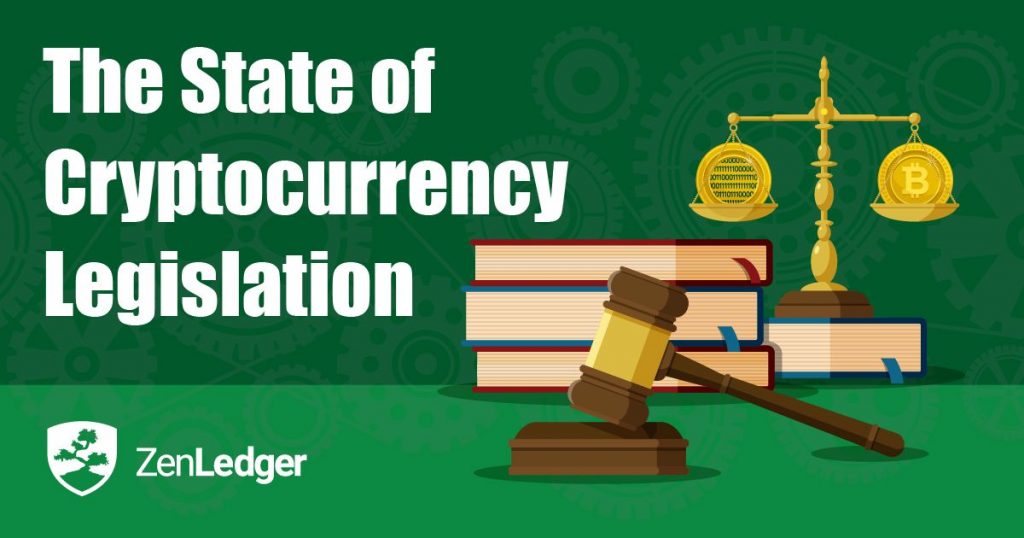 The State of Crypto Legislation

Learn what lawmakers are doing to improve crypto and how those laws are being enforced by federal agencies.