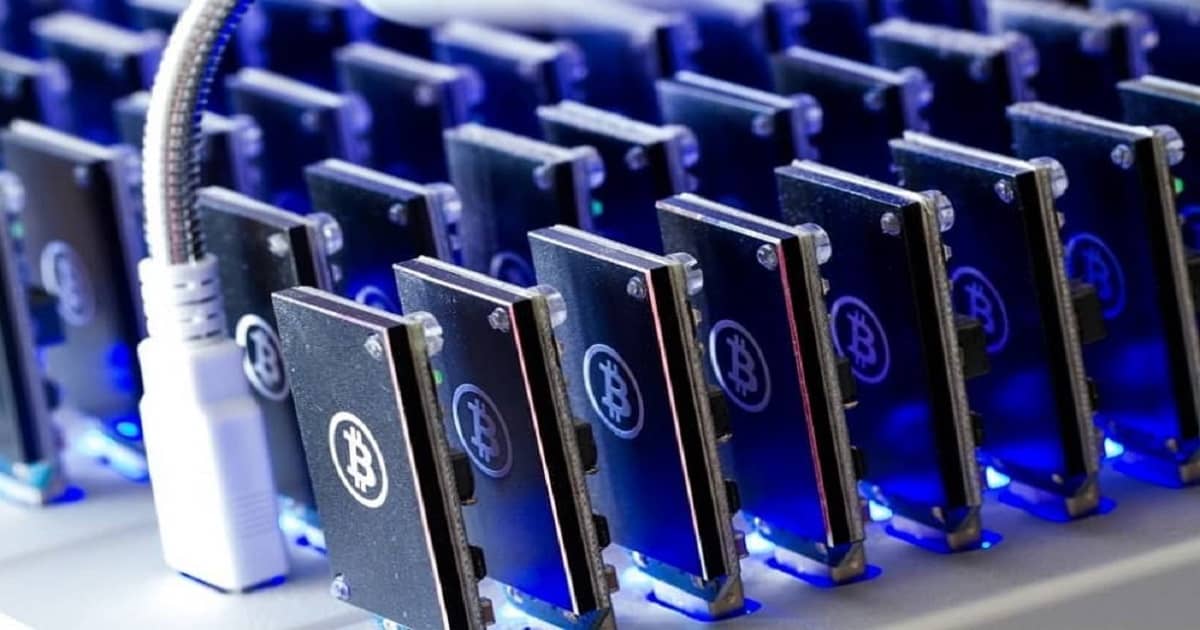 Bitcoin mining has a captivating appeal for many investors who are interested in cryptocurrency because miners are rewarded for their work with crypto tokens. Having said that, the crypto mining process is also difficult, expensive, and only scarcely profitable.

But if you're technically aligned and have a deeper understanding of how cryptocurrencies work, how they’re created, how their values rise and fall, and how they can be held and used—you're in a good starting place.

So what are those other crucial things to know when starting your mining journey? In this article, we'll learn what Bitcoin mining is and everything there is to know about how to mine Bitcoin in 2021.

What Is Bitcoin Mining?

Bitcoin mining is the process of participation in Bitcoin's proof-of-work (POW) consensus mechanism by which new Bitcoins are entered into circulation. Apart from this, it also plays a significant role in maintaining and developing the public blockchain ledger.

Mining Bitcoins requires highly sophisticated computers which are capable of executing complex computational problems. Those who have the required mining hardware and computing power are called miners. It is the joint effort of all these Bitcoin miners that maintain the integrity of blockchain technology and assure irreversible transactions. These miners are then rewarded with crypto tokens or Bitcoin block rewards each time a new block is discovered.

After the Bitcoin halving in 2020, each new block adds 6.25 bitcoins into circulation. However, most Bitcoin miners usually receive much less due to working together as part of a mining pool.

What Do You Need To Mine Bitcoin?

If you're wondering- "How to mine Bitcoin in 2021?", there are three things you need at hand to get started:

The first thing you'll need to mine Bitcoin is a Bitcoin wallet. There are a lot of crypto wallets available nowadays, and it doesn't matter which one you're getting as long as it's secure. Hardware wallets are the most widely used wallets as they’re considered the gold standard in security. Having said that, it is also more cumbersome to use. There are also a lot of miners who use software wallets because they are more convenient, such as Electrum, Coinbase Pro, etc.

Some of the most popular Bitcoin wallets are:

Your mining setup is a big factor in determining your total mining proceeds, which will be transferred to your wallet.

When Bitcoin mining first began in 2009, Bitcoin miners solved complex mathematical puzzles using regular processors called controlling processor units (CPUs). Individual miners used their regular computers to discover blocks and earn 50 BTC apiece by doing so. But even though the difficulty level was lower than today, it was a time-consuming process.

But, as the popularity of Bitcoin mining grew within the passing years, miners discovered GPUs or graphics processing units, which proved to be more efficient than regular CPUs—but the downside was that it consumed a lot of electricity. Miners had to calculate the ROI based on the hardware, the cost of electricity, and other resources needed to do the mining. GPU hardware ran Bitcoin mining until 2013 when it was replaced by application-specific integrated circuit (ASIC) miners—which is prevalent today.

The application-specific integrated circuit consumes less power and has higher computing power. Bitcoin miners are profitable when their cost of resources to mine one block is less than the price of the reward.

Here’s a list of the most popular mining hardware:

Mining software tells your mining hardware which mining algorithm you want to work with, which pool you will use, and essentially acts as the hub for controlling your mining. There's a long list of Bitcoin mining software out there, but it is recommended to take time, do research, and choose the right mining software as it can significantly affect the efficiency of your mining operations.

While choosing the software for mining Bitcoin, there are a few things that you must remember.

Some of the most popular Bitcoin mining software available in the market:

Satoshi Nakamoto, the founder of Bitcoin, laid down the rule that the legitimacy of Bitcoin transactions would be verified by miners. This would ensure the honesty of Bitcoin users and prevent the "double-spending" problem.

When Bitcoin owners spend the same Bitcoin twice, it is known as double-spending or spending the same dollar twice. In the case of digital currency, a holder could make a copy of the digital token they own and send it to a merchant or another party while retaining the original.

The miners are eligible to be rewarded with several Bitcoins after they have verified 1 MB worth of Bitcoin transactions, known as a "block" but there's a catch- not all miners who verify 1 MB of transactions will be rewarded. Two conditions need to be fulfilled:

What kind of numeric problems do miners have to solve?

Contrary to popular belief, miners don't just sit down and solve math problems. Instead, to put it in layman terms, a miner is essentially the first person to come up with a 64-digit hexadecimal number (known as a hash) that is less than or equal to the target hash. While that may sound easy, the bad news is that it's all guesswork.

How can I maximize the chances of being the first one to guess the target hash?

If you want to know how to mine Bitcoin in 2021, you'd have to guess the target hash before anyone else. For this you'd have to get a fast mining rig, or, to be more practical, join a mining pool—a group of miners who combine their computing power and split the mined Bitcoin. In a mining pool, a larger number of blocks are mined than by individual miners.

How Much Profit Can You Make By Bitcoin Mining?

Apart from the expensive equipment necessary for solving a hash problem, miners must also consider the significant amount of hashing power and electricity costs of mining rigs, to estimate the costs and benefits.

Due to the rapid increase in Bitcoin’s market value, the amount of money you can earn by mining can vary considerably based on several parameters.

A Bitcoin mining pool is a group of Bitcoin miners that work together to improve their odds of successfully mining BTC. The combined efforts of a large number of Bitcoin miners ensure that they are able to discover more blocks than when working alone and sharing the payouts among all participants.

Multiple miners share their resources to mine a block. Once the pool members finally produce a final hash value, the Bitcoin reward is divided proportionally among the participants based on the resources they offered. Hence it helps generate a more stable income.

You can choose from the long list of the best mining pools depending on your personal preference. But usually, it is observed that larger pools generate more consistent income. Other points you might consider are the task assignment mechanism, payout threshold, fee schedule, and transparency, among other parameters.

Thus we can see that with sound technical knowledge and the right hardware and software components, it is possible to make it big in the Bitcoin mining world. Mining Bitcoin costs less than it does to buy it on the open market. As a result, mining and selling Bitcoin can be a lucrative business endeavor, if executed under the right conditions.

How to Mine Bitcoins FAQs

It takes about 10 minutes to mine one bitcoin. At 600 seconds (10 minutes) it will take 72,000 GW (or 72 Terawatts) of power to mine a bitcoin using the average power usage provided by ASIC miners.

2. How to mine Bitcoin for free?

Apart from the expensive equipment necessary for solving a hash problem, miners must also consider the significant amount of hashing power and electrical power of mining rigs, to estimate the costs and benefits.

4. How much do Bitcoin miners make?

5. Which is the best Bitcoin mining software?

There is a lot of Bitcoin software available in the market. Some of them are:

The application-specific integrated circuit consumes less power and has higher computing power. Bitcoin miners are profitable when their cost of resources to mine one block is less than the price of the reward.