What is a Howey Test? Factors Affecting the Howey Test 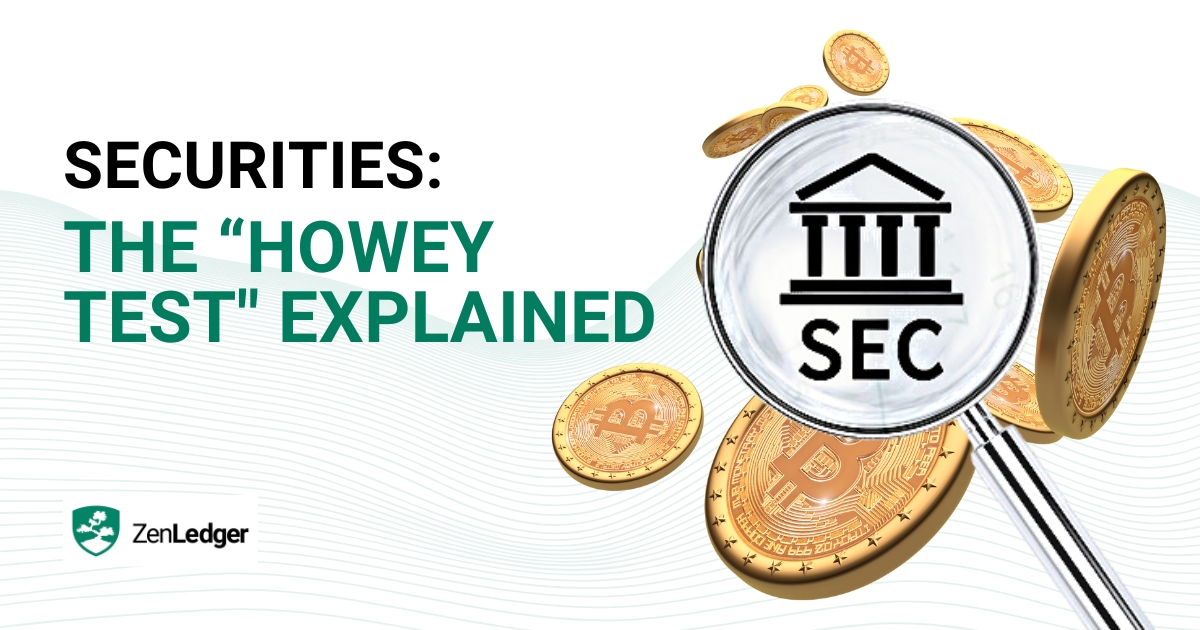 Whenever you make an investment, you hope to get some return on your investment. And as a smart investor, you diversify your portfolio. However, we always forget that different investment types have different levels of risk. Some of the investments are considered awfully risky for an average retail investor.

So, how does the SEC determine the risk of an investment? They use the Howey Test.

What is The Howey Test?

It is a predefined set of standards or criteria that an investment has to meet so that it is considered a security and regulated by the SEC. The Howey Test makes sure that you, as an investor, are not just giving away your money in the name of an investment without comprehending the risks involved.

Let’s take an example to understand it better. The Securities Act of 1933 dictates that organizations have to register the securities they offer with the SEC. This offers transparency to the investor regarding the company and the security it offers.

However, there’s a whole class of unregistered, unregulated, and risky securities. An average retail investor can’t get their hands on these securities, and if they want to invest, they need to get accredited. An accredited investor is allowed to trade securities that may not be registered with financial authorities. They get this access by meeting at least one of the criteria regarding net worth, income, governance status, asset size, or professional experience. In the US, an accredited investor is defined in Rule 501 of Regulation D by the SEC.

To get accreditation, their net worth should be $1 million or they must make $200,000 in a year or $300,000 along with the spouse for each of the prior two years and the current year. The income test cannot be satisfied if an investor shows one year of their individual income and the next two years of joint income with a spouse.

If you are still confused as to what security is, let’s take a look at its definition.

What Is a Security?

Securities are fungible, negotiable, and tradable financial instruments that can be used to raise capital in private or public markets. If someone invests money in a business with the expectation of profit in return through the efforts of someone other than the investor, it is considered a security. The most common securities are stocks, ETFs, options, bonds, and mutual funds.

All securities offered in the US are registered with the SEC, and organizations found in violation of SEC regulations may face harsh penalties.

The Four Main Criteria to Pass the Howey Test

The Howey Test comprises four main elements, that must be satisfied by an organization that offers security. Here are the four elements:

What Is an ICO?

An ICO is used to raise money for a crypto project. Here’s how it works:

It is important to note that anyone with technical knowledge of how ICOs work can launch an ICO. Even though ICOs are legal in the US, failure to pass the Howey Test used by the U.S. Securities and Exchange Commission (SEC) will deem the ICO illegal. Also, a few ICOs are unregulated, and this absence of regulation makes them highly risky. If an ICO is fraudulent, investors will lose all their money.

Does Crypto Pass the Howey Test?

The answer to this question is a bit complicated.

Bitcoin doesn’t pass the Howey Test and they still are to be regulated as commodities by ​​Commodity Futures Trading Commission (CFTC). The cryptocurrency is aligned with the first element of the Howey Test, but it doesn’t align with the second or the third. There’s no common enterprise where investors pool their funds and there isn’t any issuer or promoter, and an investor’s success isn’t dependent on others’ efforts.

Jay Clayton, then chair of the SEC states that every ICO he has seen is a security. However, it must be noted that ICOs are rarely available to U.S. investors, probably because ICOs are extremely similar to initial public offerings (IPOs) for stocks.

Clayton emphasizes that a digital asset or a token where you pay money to the company to create a project and get a return on investment is a Howey Test security.

As per SEC, the first and second elements of the test are usually satisfied since the asset is acquired in return for some form of value and the courts generally find that a “common enterprise” exists. The issue arises in the third and fourth elements, as it is difficult to determine whether the crypto token has the exception of profit and if that profit is derived from the efforts of others.

The Howey Test is important especially if a project raises funds from US-based investors or the project is planned to be implemented in the US. Even though this test was passed by the US Supreme Court decades ago, it remains one of the SEC’s most important instruments for protecting investors and regulating cryptocurrency.

1) Do NFTs pass the Howey test?

If NFTs meet the following criteria, they pass the Howey Test:

2) Does Canada use the Howey test?

Yes, Canada uses the Howey Test. It was adopted by their Supreme Court in the Pacific Coast Coin Exchange decision of 1977.

3) How is the Howey test applied?

The Howey Test tries to find out whether an investment of money in a common enterprise with a feasible expectation of profits could be obtained from the efforts of others.
Get Started NowSign up for newsletter