What Is Consensus Mechanism: Proof Of Stake Vs Proof Of Work 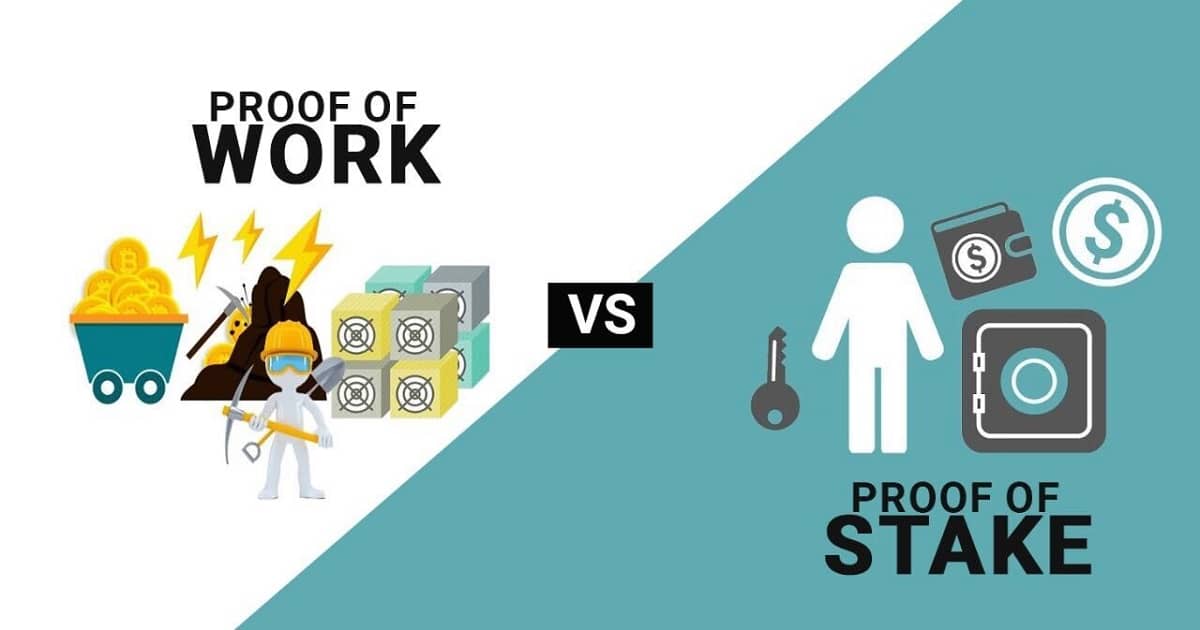 The advent of Bitcoin gave birth to a new paradigm known as a blockchain, which had the potential to provide a wide range of services without requiring a central authority to regulate and assure the system's security and integrity. The safety and validity of each transaction were ensured by the consensus protocol, which is an essential component of any Blockchain network. And two of the most well-known consensus mechanisms of the crypto world are proof of work and proof of stake.

Consensus algorithms are required for blockchain networks to function effectively since they check each and every transaction that is secured. In this article, we’ll learn about the various aspects and differences between proof of stake vs proof of work. But let’s start by understanding what consensus mechanism means.

At the core of any cryptocurrency, is a network of computers that ensure the safety and validity of each transaction in a blockchain and helps to gain the necessary agreement among distributed operations or multi-agent systems, such as cryptocurrencies, on a single data value or a single network state. This network is known as a consensus mechanism.

When it comes to blockchain technology and crypto, the two most prominent consensus mechanisms are:

And what function do they perform?

In simple terms, they both govern how transactions among users are validated and put on a blockchain's public ledger without the involvement of a third party.

Now that we know what consensus mechanism is and how it works, it’s time to delve into the two most important mechanisms: proof of stake vs proof of work.

Proof of work (PoW) is a widely used consensus technique in cryptocurrency networks such as Bitcoin (BTC) and Litecoin (LTC). It requires a participating node to demonstrate that the work they have completed and submitted qualifies them to add new transactions to the blockchain.

The network demands a large amount of computing power, which is why it's termed "proof of work." Virtual miners from all around the world compete to be the first to solve a maths challenge to protect and verify proof-of-work blockchains. The winner receives a fixed sum of cryptocurrency in exchange for updating the blockchain with the most recent confirmed transactions.

Pros Of Proof Of Work

Proof of work provides a lot of benefits, especially for a simple but extremely valuable cryptocurrency like Bitcoin.

Cons Of Proof Of Work

Proof of Stake (PoS) was developed to overcome the over-dependence of Proof of Work (PoW) on energy that was required for blockchain ordering.

Proof of stake (PoS) is a popular consensus technique that originated as a low-cost, low-energy alternative to the proof of work (PoW) process. Ethereum 2.0, Algorand, Cardano, Tezos, and other (usually newer) cryptocurrencies are all powered by proof of stake.

It implies entrusting the maintenance of the public ledger to a participant node in proportion to the number of virtual currency tokens it owns. However, this has the drawback of encouraging hoarding rather than consumption of crypto coins.

Pros Of Proof Of Stake

Cons Of Proof Of Stake

Proof Of Stake Vs. Proof Of Work: A Comparison

Understanding the differences between proof of stake vs proof of work might help you better evaluate available cryptocurrencies for your portfolio.

Proof Of Work Vs. Proof Of Stake: Blockchain Order

Blockchain is a system that consists of block series (groups of transactions), all arranged in chronological order as per the transaction order.

A PoS blockchain, like a PoW blockchain, is a system that consists of a series of blocks that are arranged in chronological order based on the transactions they contain. The process of blockchain order is similar for PoW and PoS, but it’s worth noting that with PoS cryptocurrencies, no one competes for the right to contribute blocks. As a result, rather than being mined, the blocks are frequently referred to as 'forged' or 'minted'.

Proof Of Work Vs. Proof Of Stake: Energy Usage

PoW Miners solve difficult mathematical equations (called hashing) to obtain the privilege to produce a new block and add it to the blockchain by obtaining a random number, nonce. This is done using specialized ASIC hardware devices, and it is a tremendously energy-intensive activity because miners need hundreds of thousands of them to win the race for each block.

PoS cryptocurrency blockchains use a lot less energy than PoW crypto blockchains, thus they're cheaper to run. However, for pool operators and validators, it is still lucrative since transaction throughput is significantly higher, and even with a reduced transaction price, those who manage the network are still fairly compensated.

Proof Of Work Vs. Proof Of Stake: Participants

A PoW system combines processing power and encryption to establish consensus and ensure the legality of transactions recorded on the blockchain.

In order to produce new blocks, miners compete to generate the correct answer to mathematical problems during the hashing process. They do it by attempting to guess a hash, which is a string of randomly generated integers. When this is combined with the data in the block and processed through a hash function computer, the output must match the protocol's criteria.

In a Proof-of-Stake (PoS) system, all users who own a certain token can participate in a consensus method. Anyone may become a validator or a block maker in a network with reduced obstacles.

In PoS networks, the admission requirements for staking pools or validators are that users must hold a certain quantity of tokens and lock them for a period of time as a stake. When validators utilize malicious tactics like double-signing or coordinated attacks on the network, they risk losing the staked amount.

Proof Of Work Vs. Proof Of Stake: Rewards

The block reward is a new coin given to a miner by the blockchain for each valid and approved block.

Users that submit a legitimate block onto the blockchain are rewarded in PoS networks. The payouts vary depending on the blockchain. Some only have transaction fees, while others have a specific intense budget for the first couple of years until the network is run-in and there are enough transactions to support the validator's costs.

A proof of work (POW) method was created to fill the void left by the lack of a central authority. And as the Bitcoin market expanded, different consensus models were proposed to address some of the issues with the original concept. Some were created as a replacement for POW, vowing not to jeopardize the system's safety and integrity. One of the most well-known alternatives was proof of stake (POS), which intended to meet the demands of the community while also addressing the issues that come with POW.

Overall, the clash between proof of stake vs proof of work is slowly becoming a burning topic, especially with Ethereum’s transition to Ethereum 2.0.

Proof of work might be used to distribute money to the community at the start of a blockchain and then switched to POS after that. In reality, however, Proof of stake appears to be on its way to becoming the de facto norm for blockchain technology, while POW is losing its position as the default consensus model for each new blockchain.

Whatever it might be, the ultimate objective of a successful blockchain network should be to solve the so-called blockchain problems of security, decentralization, and scalability.

Proof Of Stake Vs. Proof Of Work FAQs

1. What is a consensus mechanism in blockchain?

At the core of any cryptocurrency, is a network of computers that ensure the safety and validity of each transaction in a blockchain and helps to gain the necessary agreement among distributed operations or multi-agent systems, such as cryptocurrencies, on a single data value or a single network state. This network is known as a consensus mechanism.

The safety and validity of each transaction were ensured by the consensus protocol, which is an essential component of any Blockchain network.

2. What is proof of work consensus?

In cryptocurrency networks such as Bitcoin (BTC) and Litecoin (LTC), proof of work (PoW) is an often-used consensus approach (LTC). A participating node must show that the work they have accomplished and submitted qualifies them to add new transactions to the blockchain.

3. Why is proof of stake better than proof of work?

The proof-of-stake system offers various advantages over the proof-of-work method, including increased energy efficiency due to the low energy consumption of mining blocks. Furthermore, creating new blocks does not need cutting-edge technology. Proof-of-stake also increases the number of nodes in the network.

4. Is bitcoin moving to proof of stake?

In the future, Bitcoin will not be proof of stake. Bitcoin's primary use case of being a store of value that can be safely transferred without censorship relies on proof of work. 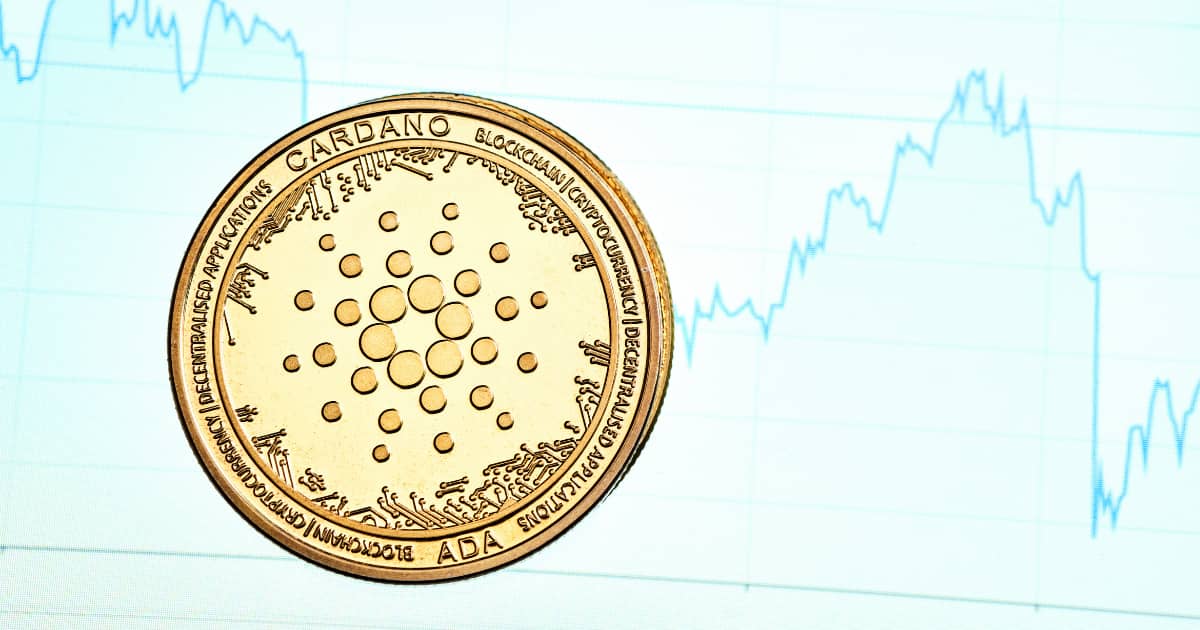 In this article, we explore not only the best places to stake Cardano but also places that could yield the best rewards for doing so! 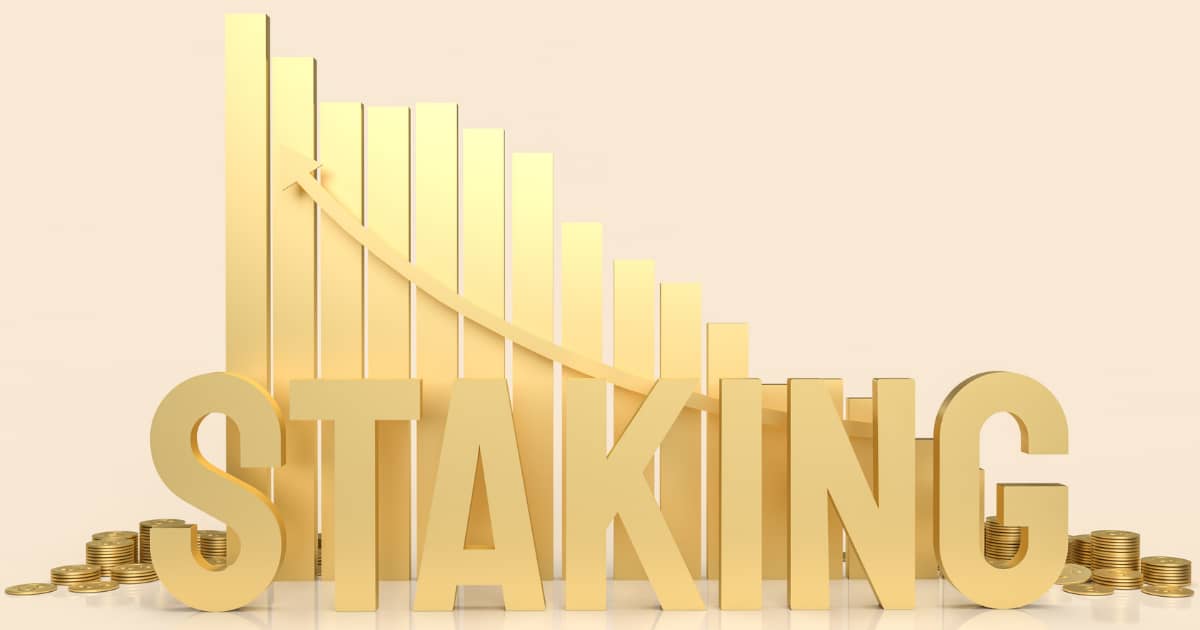 Crypto Staking: How Does it Work and How to Earn Passive Income via Staking?

In this article, we will discuss crypto staking, what it is, how it works and how to make a passive income with it. 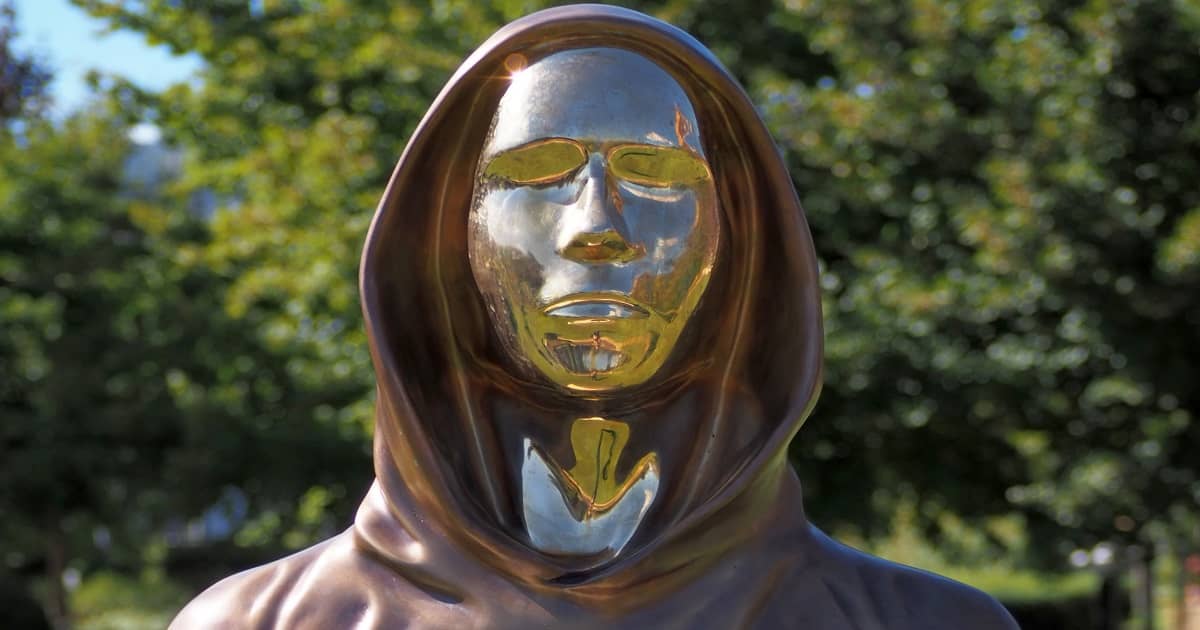 Answering the burning question: who is Satoshi Nakamoto. Additionally, we’ll also take a look at what is a satoshi and how is it different from bitcoin?