Proof of Work vs. Proof of Stake: How Crypto is Evolving 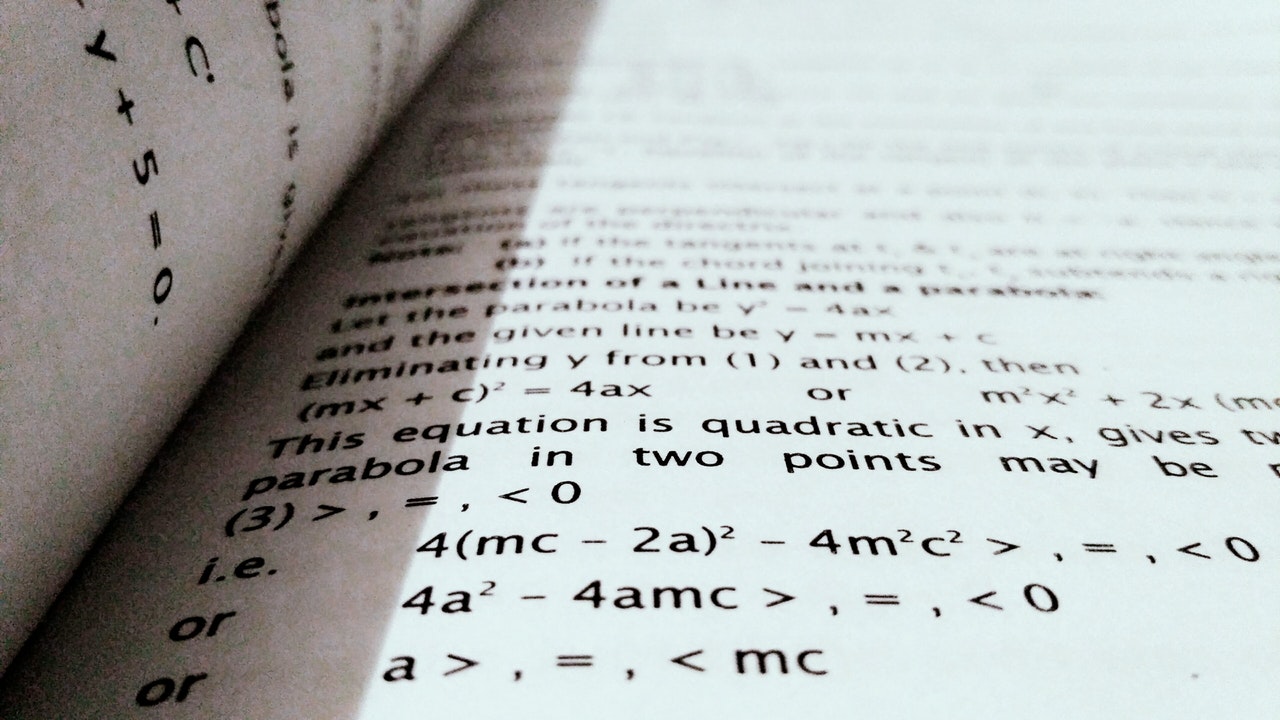 Cryptocurrencies have the potential to dramatically reform the way that we process transactions by eliminating the need to trust a middleman. By providing everyone with access to the ledger (e.g. the blockchain), anyone can verify that a transaction is legitimate. The problem is that the conventional validation using proof of work consumes a lot of resources and is not particularly efficient at a scale needed to compete with existing financial intermediaries.

Let’s take a look at how the proof of work algorithms that power conventional cryptocurrencies could be replaced by a more efficient proof of stake algorithm, as well as how that could impact the cryptocurrency market over the long-term.

What is Proof of Work?

Proof-of-work is a protocol that enables cryptocurrencies to function without trusting a third party. In the traditional banking system, if you sent $100 to a friend, a trusted third party would debit your account and credit your friend's account. These third parties include banks and intermediaries, such as Visa, MasterCard or PayPal, which process and clear transactions for both parties — the problem is that everyone is relying on a centralized system.

Cryptocurrencies avoid trusting a third party by providing everyone with access to a verifiable ledger known as the blockchain. Anyone in the network can directly verify transactions using a process called mining, which involves solving a mathematical puzzle known as a proof-of-work problem. Miners that successfully verify a transaction are rewarded with cryptocurrency. This makes the entire process anonymous and decentralized.

Proof-of-work problems are cryptographic in nature and must be solved through brute force methods. As more computing power is added to the network, the difficulty of these problems increases and the cost of block creation rises. This prevents malicious parties from attempting to alter the ledger, since any attempts would be very resource intensive. In fact, the Bitcoin blockchain and network has never been hacked.

The biggest criticism of the proof-of-work concept in cryptocurrencies is that it’s energy intensive and inefficient at coming to a consensus. In 2015, a single Bitcoin transaction required the same amount of electricity as powering more than one-and-a-half households. Bitcoin also processes just four to six transactions per second, compared to upwards of 20,000 for financial intermediaries like Visa or MasterCard.

What is Proof of Stake?

Proof-of-stake is an alternative protocol that avoids the energy costs associated with proof-of-work protocols, while still avoiding the need to trust a third party. The processes are very similar, but the miners are replaced with validators that stake their own cryptocurrency on the network to reach a consensus. With no computational burden, proof of stake networks can process far more transactions than proof of work networks.

While proof of work disincentivizes bad actors by making it cost-ineffective to attack a network, proof of stake forces them to put up a deposit to participate and takes away the deposit if they act in ways that violate the rules. The security deposit requirement also creates an economic consensus about the price to avoid so-called 51% attacks, which affect many smaller cryptocurrencies that use proof of work protocols.

There are also several other potential benefits including:

Currently, Ethereum is the largest cryptocurrency considering a move to a proof-of-stake approach. The Ethereum Foundation recently finalized the code to back the proof-of-stake approach earlier this year and a major upgrade, called Ethereum 2.0, could introduce the new approach, dubbed the beacon chain, and radically transform the $17 billion network. Coinbase also introduced Staking as a Service for emerging cryptocurrencies.

Impact on the Market

Supply and demand are the most important determinants of cryptocurrency prices.

The demand side of the equation is more focused on consumer behaviour than the underlying protocol. For example, the demand for ether could be driven by dApps that are built on the system, which require ether to pay for storage and gas fees. The improved efficiency and faster transactions possible with proof of stake protocols could lead to improved adoption of dApps, which could in turn increase demand for ether.

Cryptocurrencies have the potential to revolutionize the way that we transact on a day-to-day basis, but legacy proof of work protocols have their limitations. In addition to being energy intensive, these calculations don’t scale well when it comes to processing tens of thousands of transactions per second. Proof of stake protocols aim to solve these problems by transitioning from resource use to placing bets for validating transactions.

There have been several cryptocurrencies that have already adopted proof of stake protocols, but Ethereum promises to be the largest over the coming year or two. Investors could see limited supply and increasing demand for cryptocurrencies that pursue proof of stake protocols, but with few high profile examples, there is a lot that remains to be seen

.If you’re a crypto investor, try ZenLedger today to simplify your tax preparation process. ZenLedger automatically imports transactions across exchanges and wallets, as well as autofills popular IRS forms, such as Form 1040 Schedule D and Form 8949. 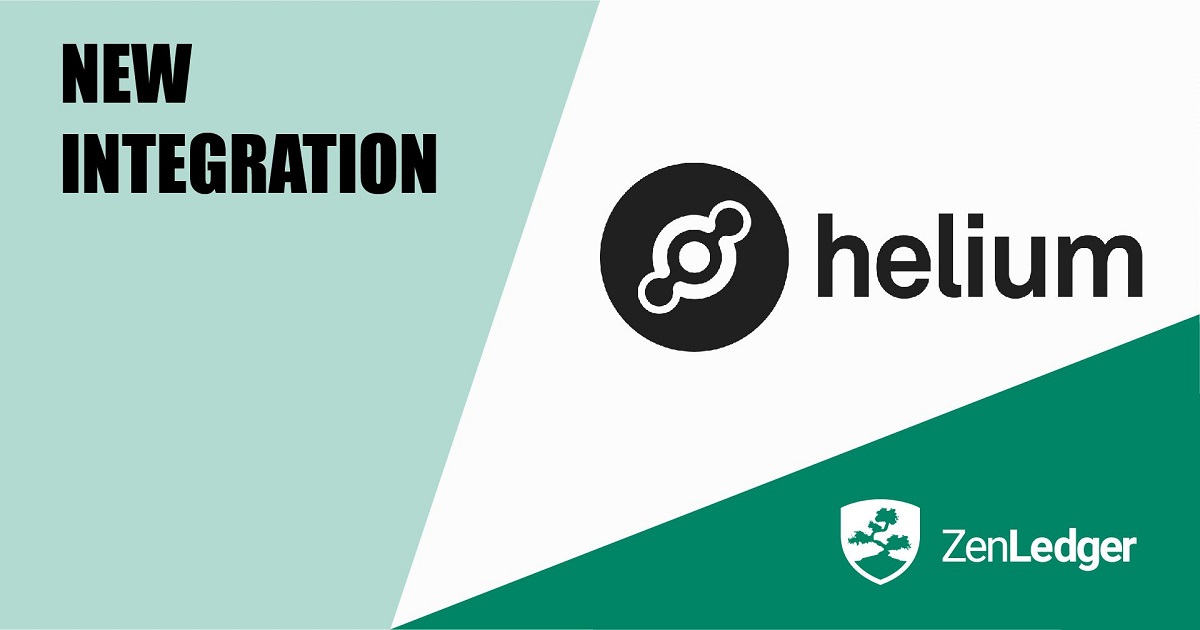 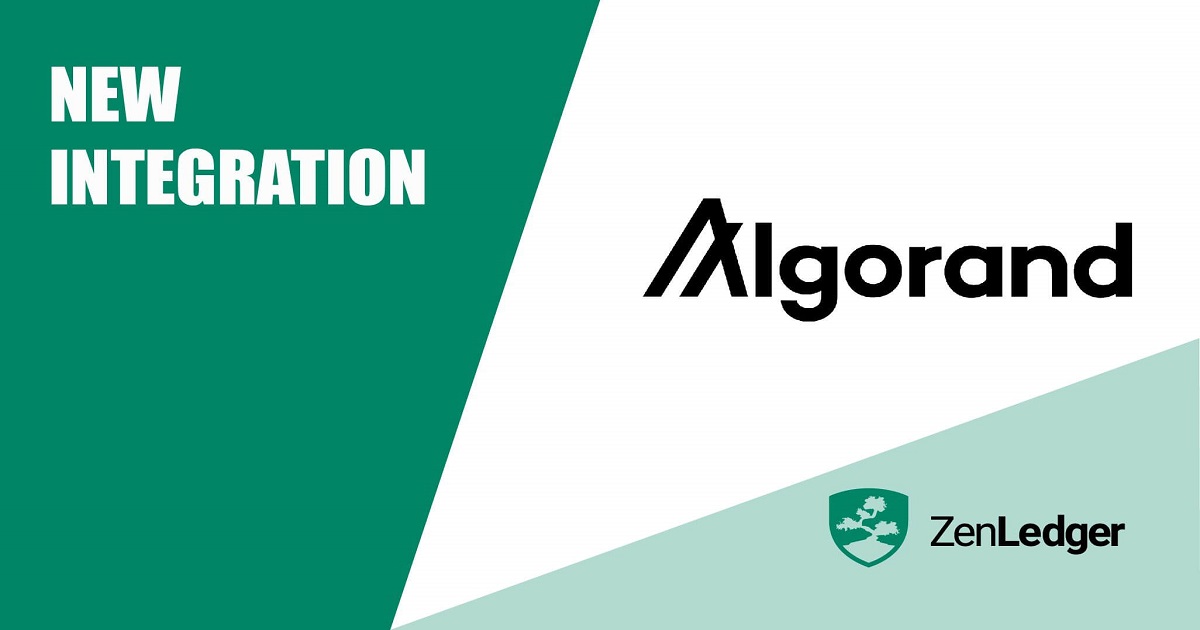 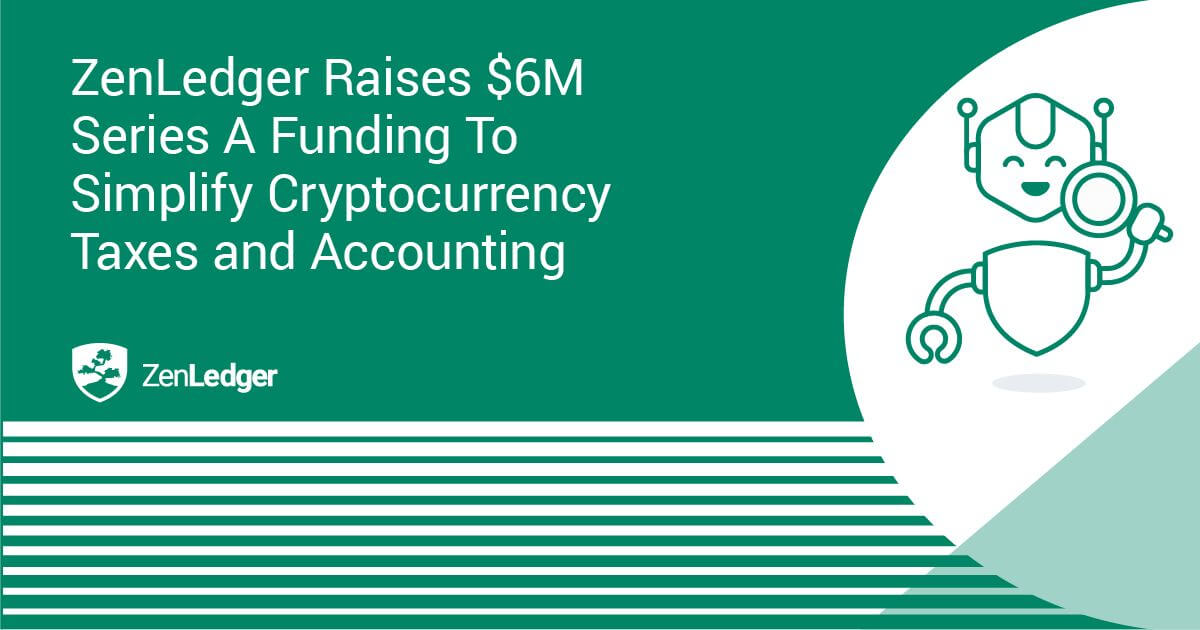 ZenLedger closed a $6 million Series A round of funding to simplify cryptocurrency taxes from lead investor Bloccerate, and other investors including Mark Cuban’s Radical Ventures, G1 VC, and Borderless Capital.