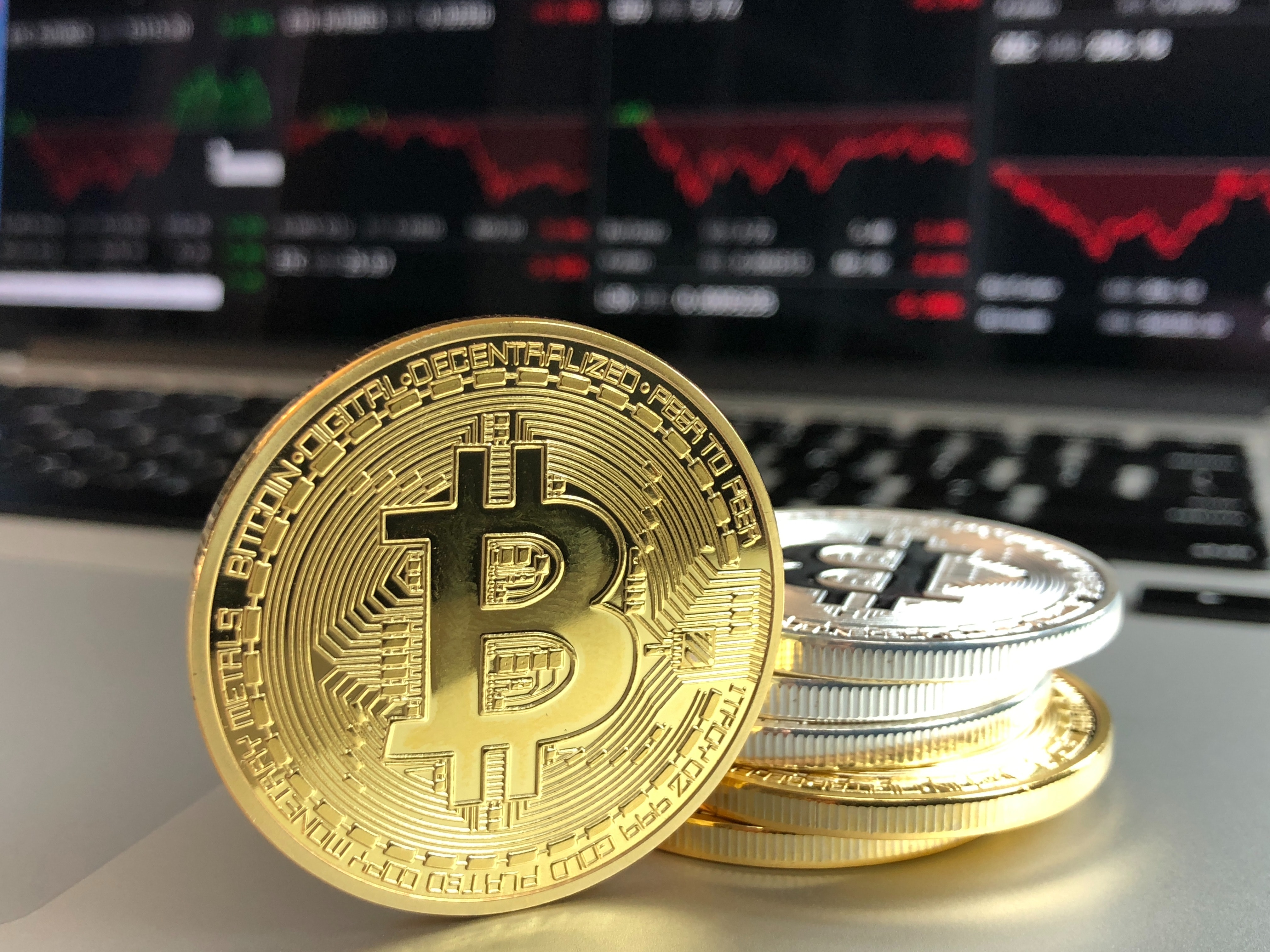 Peter Van Valkenburgh, a lawyer and Director of Research at CoinCenter, appeared before Congress to defend the cryptocurrencies and blockchain technology against Nobel-winning economist Nouriel Roubini and his insistence on the danger of the technology. Taking place before the Senate Committee on Banking, Housing, and Community Affairs (the Committee), Van Valkenburgh acclaimed Bitcoin as a “revolutionary” technology for its ability to securely act as a public payment processing system in an age of increasingly prevalent cybercrime. Roubini, in turn, used cybercrime as a prime example of the dangers of cryptocurrency, claiming 99% of transactions occur on centralized exchanged that are being attacked nearly every second of every day.

Idaho Senator Mike Crapo, Chair of the Committee, said the idea of the testimony was to help regulators “sort through the static.” Roubini has been notoriously sour towards the blockchain world, while Van Valkenburgh, in response to a question asking if the world was better off because of blockchain, was able to offer an example of a woman in Afghanistan (where men generally control financial matters) paying female employees with Bitcoin.

Police in Thailand this week arrested Prinya Jaravijit, who stands accused of swindling a Finnish investor out of 5564 BTC (roughly ~$24 million US). Jaravijit was arrested at the Bangkok airport after fleeing to the US as a result of his younger brother, Thai actor Jiratpisit Jaravijit, being arrested on similar charges. Prinya returned to Thailand only after Thai authorities threatened extradition and revoked his passport, rendering his stay in the US illegal. The brothers’ parents, older brother, and sister are also due to appear in court to answer charges they helped Prinya and Jirapisit launder the money following the theft.

Police allege the family convinced 22-year-old Aarni Otava Saarimaa to invest in three companies that allegedly held shares in Dragon Coin, a gambling-related cryptocurrency. Shares of the companies never materialized, and each member of the family has been found to reportedly possess between $2-4 million USD in their bank accounts.

The theft is only one of many this year – a report by cybersecurity CipherTrace pegs the total amount of crypto stolen in the first 9 months of 2018 alone as close to $1 billion, nearly double the amount from 2017.