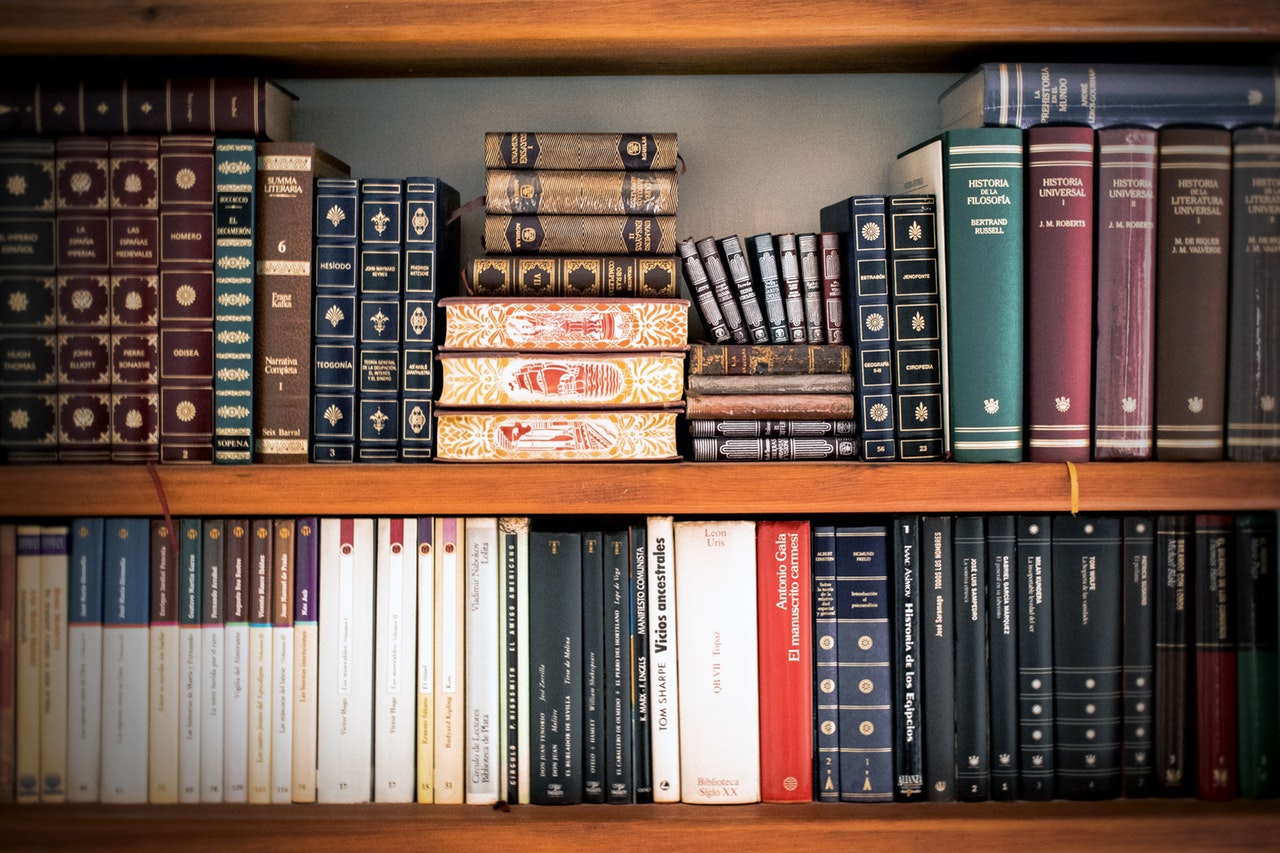 Cryptocurrencies have become tremendously popular over the past decade, but regulators have started to take notice and take enforcement actions. The IRS sent hundreds of letters to taxpayers in an attempt to capture capital gains taxes, while the SEC has aggressively prosecuted cryptocurrency offerings for selling unregistered securities.

Let's take a look at the evolution of these enforcement actions and how they have spurred lawmakers to consider a wide range of crypto tax laws that could have a big impact on the market.

What's The Problem With Crypto?

Satoshi Nakamoto designed Bitcoin to be a purely peer-to-peer form of electronic cash that would enable online payments to be sent directly from one party to another without going through a financial institution. In addition, Nakamoto wanted to keep public keys anonymous to provide pseudo-anonymity to everyone involved in the payment process.

Governments have been largely opposed to virtual currencies because of these attributes. Without the ability to track payments, it’s difficult or impossible to combat criminal behaviors, such as money laundering, and enforce tax law. If cryptocurrencies were to replace fiat currencies, it could also have an adverse impact on central bank monetary policy tools used to influence interest rates and control economic growth and inflation.

States have mixed opinions when it comes to cryptocurrencies.

Wyoming passed a bill that exempted crypto from property taxes, making it one of the most crypto-friendly jurisdictions, while several others plan to accept Bitcoin as payment for taxes. On the other hand, California and New Mexico have issued warnings about blockchain technologies, and New York passed restrictive oversight laws for cryptocurrency exchanges.

The federal government has been equally conflicted. Many federal agencies have enforced strict regulations based on existing frameworks, but legislators have introduced more favorable legislation that could change the tide over the coming years. The result could be regulations that help ensure a fair market with fewer onerous restrictions.

The Internal Revenue Service (IRS) treats virtual currency as property, which makes it similar to a home or an equity investment. With each transaction, taxpayers must calculate their taxable gain or loss on conversion and report that figure on their tax return. Taxpayers owe short- or long-term capital gains on the total depending on how long the original cryptocurrency was held prior to the sale.

While the IRS has been slow to issue new guidance, it did address pressing questions earlier this year. The agency said that taxpayers are required to pay tax on income when a coin splits, commonly known as a hard fork, or when it's distributed through a so-called airdrop. These events will be reported by cryptocurrency exchanges as part of their compliance.

Many experts believe that the IRS will wait for Congress to weigh in on cryptocurrencies before introducing a top-to-bottom framework for how to treat them. For example, the Cryptocurrency Tax Fairness Act could create a de minimis exemption for transactions involving goods or services — eliminating the capital gains tax for small transactions.

In the meantime, ZenLedger makes it easy to calculate capital gains and losses across exchanges, as well as auto-fill popular IRS forms, including Form 1040 Schedule D and Form 8949. You don't have to worry about calculating the cost basis for each transaction or accruing thousands of dollars in fees for having accountants go through the manual process.

The SEC has made it clear that initial coin offerings, or ICOs, may constitute a securities offering and fall under the agency's jurisdiction under some circumstances. In addition, the agency requires any ICO securities to register with the SEC or fall under an exemption to the registration, including so-called 'utility' tokens that serve some other purpose.

Over the past year, the agency has stepped up enforcement of these rules by targeting unregistered ICOs. For example, the SEC ordered Block.one to pay a $24 million civil penalty for conducting an unregistered ICO that raised the equivalent of several billion dollars over approximately one year. The move came shortly after the agency sued ICOBox for running an unregistered offering without a broker-dealer license.

Congress is considering a range of acts that could change how cryptocurrencies are governed from an investment standpoint. For instance, the Token Taxonomy Act would exclude decentralized 'digital tokens' from being defined as securities by amending the Securities Act of 1933 and the Securities Exchange Act of 1934, reducing the regulatory burden for ICOs that wish to raise capital from investors.

FinCEN and other bank regulators have the greatest potential to derail cryptocurrency adoption. These agencies are responsible for enforcing anti-money laundering laws that lie at the heart of many government cryptocurrency concerns. Compliance with these regulations has been sparse among many cryptocurrency exchanges, but regulators are starting to clamp down on AML requirements in recent months.

In mid-November, FinCEN Director Kenneth Blanco made it clear that the agency would enforce the 'travel rule' that requires exchanges to verify their customers' identity for transforms of $3,000 or higher and transmit that information to the counterparts if they exist. These are the same rules that apply to the rest of the financial system and any failure to comply could result in substantial penalties.

The federal government has also created a precedent for banning specific cryptocurrencies with Senate Bill 1025, better known as the VERDAD Act, which bans U.S. citizens from transacting in Venezuelan Petros. While the bill is designed to prevent circumvention of sanctions, it also simplifies the process of banning other cryptocurrencies by eliminating any ambiguity in the language and creating a 'fill in the blanks' form.

Cryptocurrencies have drawn a lot of attention from regulators and lawmakers. While regulators have clamped down on crypto tax laws, tax rules, and securities, lawmakers have been divided on how to treat cryptocurrencies.

Many federal bills seek to open up the market, but there are a few areas where lawmakers are clearly still concerned about the technology's ramifications. Cryptocurrency investors and enthusiasts should keep an eye on these bills since they could have a significant impact on the market over the long term.

1. Do you have to pay taxes on crypto?

Crypto transactions are considered a taxable event in the U.S. According to the IRS tax rules, any transaction including the buy and sell of products and services incurs capital gain tax. Mining cryptocurrency is also subjected to tax liability.

The IRS does not consider cryptocurrency as currency, but as "property" and the invested amount is considered a capital asset. So just like you pay taxes for other assets, you also have to pay capital gains taxes on your crypto.

The form 1099-K represents card payments and third-party network transactions. If one wants to report transactions on these, then this IRS form is used.