Veterans in the Crypto Space: Thank You For Your Service! 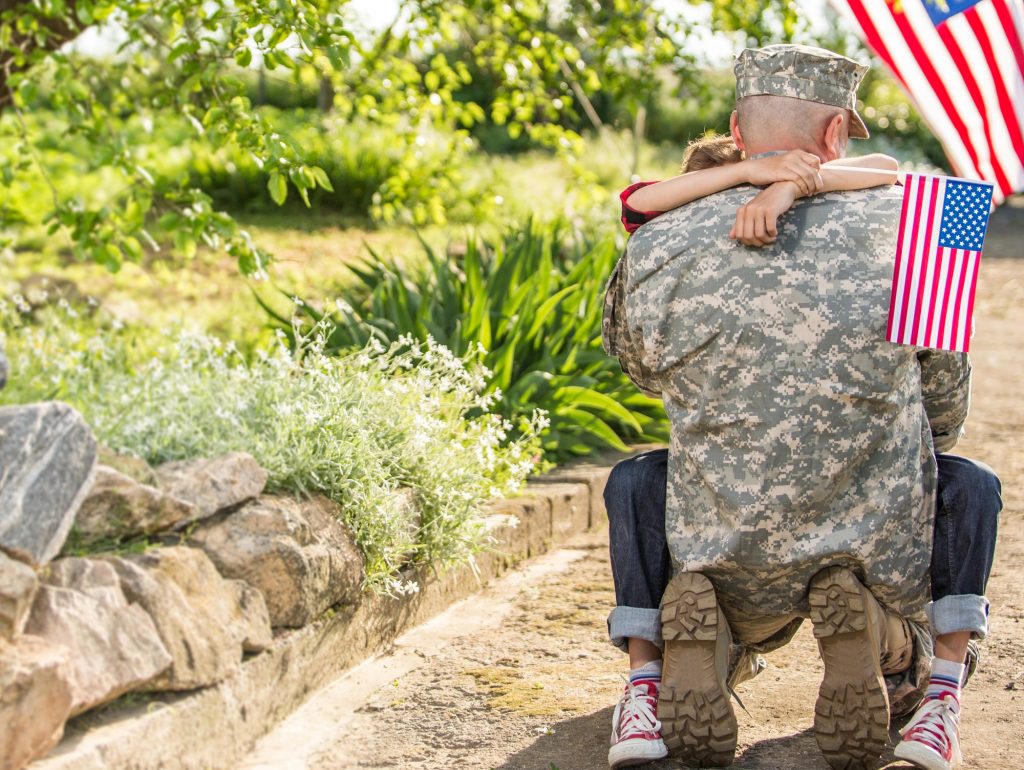 “Never was so much owed by so many to so few.”–Winston Churchill (during World War II)

Today America celebrates Veterans Day, and it’s a great opportunity for us to thank all our veteran clients, followers and partners who served. We'd also like to tell you about some of the veterans who have become successful entrepreneurs in the crypto space.The United States has a very strong tradition of veteran entrepreneurship. It’s believed that 50% of World War II veterans started their own business. Currently there is exciting growth of post-service entrepreneurship among younger veterans. According to the US Census Bureau’s Survey of Business Owners, about 10% of US businesses are majority owned by the veterans. These businesses employ about 5 million people and make more than one trillion dollars in revenue. According to the US Small Business Administration, one in four military personnel leaving the services is interested in starting their own business.What makes American veterans so successful in business? There are many reasons, but one of them is that the US military forces are building and operating the world’s most innovative and transformative technologies, such as AI, virtual reality, nuclear technology, robotics, satellites, etc. Technology is definitely the foundation of today’s and tomorrow’s businesses, especially if we talk about cryptocurrency and blockchain. Veterans who participated in these programs and got military training make great leaders in this era of fast technological transformation.For ZenLedger, Veterans Day is a very special day because our CEO and Co-Founder Pat Larsen is a veteran. Pat graduated from the U.S. Air Force Academy. As a mission commander for the U.S. Navy, he commanded search & rescue and combat medical evacuation missions on two combat tours in Iraq.[caption id="attachment_757" align="alignnone" width="1024"]

Pat Larsen, CEO and Co-Founder of ZenLedger during his service as a mission commander for the U.S. Navy[/caption]Jonathan Allen is Managing Partner at Dekrypt Capital, a blockchain investment firm with an emphasis on privacy-preserving protocols and early-stage ventures. Jonathan started Blockchain at Berkeley and grew the student organization quickly to hundreds of consultants working with Fortune 500 companies and large crypto companies. From 2009 till 2014 Jonathan served as an Explosive Ordnance Disposal Technician disarming bombs in the theater of operations and the contiguous United States (CONUS).I had a chance to speak to Pat and Jonathan and discuss what makes veterans so successful in crypto space.I.B.: Pat, how has your service in the Navy helped you achieve success in your business? What qualities has it built in you that are helping you to be a successful entrepreneur?Pat.:There are just tons of things I learned and got to practice in the Navy that have helped me in business.Working hard and providing an example to others is one. You have to be a subject matter expert and you have to be able to train your co-workers as well. You really have to put in your best everyday and try to get better. [caption id="attachment_755" align="alignnone" width="1024"]