What is Crypto Decentralization? 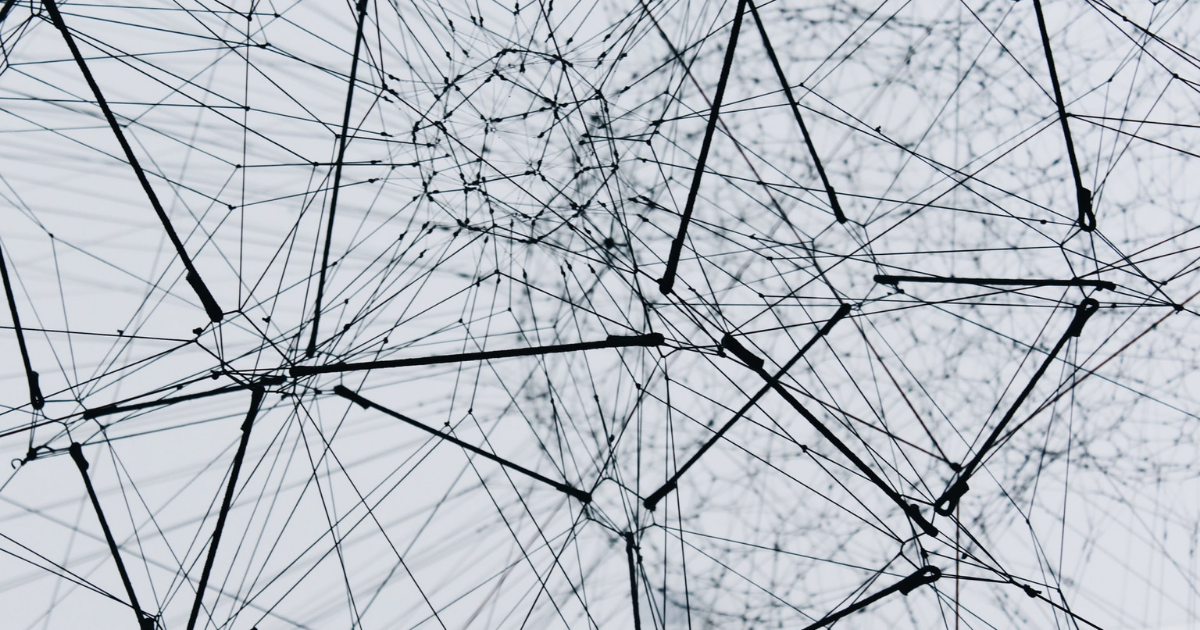 One of the primary benefits of cryptocurrencies over conventional currencies is decentralization. By removing intermediaries, cryptocurrencies enable two parties to transact without having to trust a third party intermediary. For example, you can pay a stranger online without going through a bank and ensure a tamper-proof, verifiable transaction record.

The crypto community is applying these same principles to financial services and other markets through innovations like decentralized finance (DeFi) and decentralized autonomous organizations (DAOs). As these concepts become more and more ubiquitous, it’s crucial for crypto investors and enthusiasts to understand decentralization on a conceptual level.

Let's take a closer look at decentralization, why it's so important in the cryptocurrency space, and some challenges that continue to face the industry.

Decentralization enables trustless and tamper-proof transactions that don't rely on any single intermediary.

Satoshi Nakamoto published the original Bitcoin whitepaper in the aftermath of the 2008 financial crisis. After the Federal Reserve's bailouts, the need for decentralized currencies became apparent, where a single entity couldn't make decisions affecting everyone. Instead, Satoshi envisioned a global currency run by and for the people.

There are several benefits of decentralization:

Of course, decentralization has its drawbacks. The biggest drawback is that decentralized networks are slower because they rely on consensus among many members. For example, Visa processes about 1,700 transactions per second while Bitcoin can process less than five transactions per second. However, there are some innovative ways around these limitations, such as Layer-2 blockchains.

Decentralization as a Spectrum

How to Measure Decentralization

You can measure decentralization by looking at the number of nodes and the distribution of responsibilities across nodes. For example, Bitcoin has more than 15,000 nodes, with the top five pools controlling 52% of the hash rate, making it highly decentralized. That makes it more decentralized than Litecoin with its 1,300 nodes and 66% hash share across three pools.

The process of measuring decentralization differs between consensus mechanisms:

Of course, there are limits to decentralization with both approaches. Proof-of-work consensus mechanisms require more and more computational power over time, which becomes less and less affordable to maintain for individuals. The result is more centralization over time as only larger entities can afford the rising computational power requirements.

Proof-of-stake consensus mechanisms don't cost more as they scale, but forgers receive rewards proportional to their staked value. As a result, influential participants on the blockchain will become even more significant contributors over time. Like with PoW blockchains, this can lead to lower levels of decentralization as time progresses.

The crypto community continues to push decentralization into new and exciting use cases. Beyond cryptocurrencies, the community hopes to apply decentralized blockchain and smart contract concepts across financial services and even governance. As with Bitcoin's original intent, the goal is to democratize these services.

The two most significant innovations include:

Cryptocurrencies are also exploring ways to become more decentralized by looking beyond proof-of-work and proof-of-stake consensus mechanisms. For example, an extended proof-of-stake mechanism could replace actual stakes with a percentage stake to mitigate the centralization of forgers while improving security and efficiency.

Finally, cryptocurrency projects also continue to explore ways to improve performance and compete with conventional centralized networks. For instance, sidechains and other off-chain transactions can help increase transactions per second, reduce gas fees, and better compete with centralized services, bringing the power of decentralization to more use cases.

Decentralization is core to crypto principles and their underlying technologies. While there are pros and cons to decentralization, the community continues to work toward decentralizing everything from crypto trading to governance. Meanwhile, the performance of cryptocurrencies is getting closer to their centralized peers.

If you trade cryptocurrencies, ZenLedger can help you aggregate transactions across wallets and exchanges, compute your capital gain or loss, and accurately complete your tax forms.