Everything You Need To Know About Crypto Investments 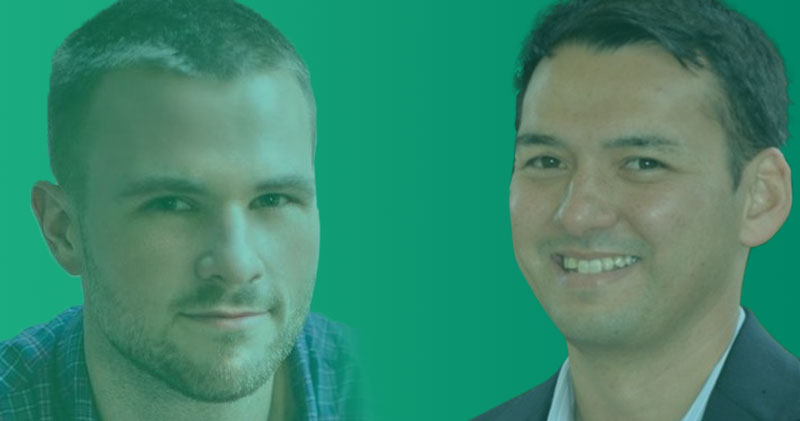 Based on the interview with Taylor Pearson, entrepreneur and author of The End of Job

Bitcoin has grown from an obscure research paper to a multibillion-dollar asset class in less than a decade. This growth is poised to continue with more countries considering legal frameworks, more companies accepting crypto payments, and perhaps most importantly, more investors adding the unique asset class to their portfolios.

I met with Taylor Pearson, entrepreneur and author of The End of Job to discuss philosophical and technical differences between crypto investments and fiat currencies, as well as why investors may want to invest in crypto assets. Here is a recap of what we have discussed.

Most fiat currencies are issued by a government and regulated by an independent central bank. These currencies aren't backed by a physical commodity, but rather, the credit of the government and economy. While they could become worthless in the event of hyperinflation, they tend to be very stable and helpful for navigating economies through economic turbulence.

Bitcoin was originally designed to simplify electronic payments by eliminating merchant banks and payment processors. Since then, its purpose has transformed from a medium of exchange or a store of value. Many advocates believe that Bitcoin and other cryptocurrencies could become alternatives to fiat currencies with philosophical and technical advantages.

Cryptocurrency has a large selectorate, or the number of people deciding on its direction, compared to fiat currencies, where central banks have sole authority. The problem with a small selectorate is that the interests of a few (e.g. a central bank's monetary policy) don't always align with the majority of holders (e.g. inflationary efforts to stimulate lending).

The benefits of a large selectorate are illustrated in democracy and enshrined in the Constitution and Bill of Rights. These founding documents intentionally made the government move slowly by increasing the size of the electorate while putting checks and balances among the three branches of government to avoid any single person wielding control.

The same dynamics could make cryptocurrencies preferable to fiat currencies in terms of governance. With a large selectorate, cryptocurrencies may be less vulnerable to poor decision-making by governments (e.g. bad monetary policies) and the majority of holders have more say in when the underlying structure should evolve.

These technical features could dramatically reduce transaction costs, particularly for large transactions, while reducing the likelihood of fraudulent behaviors. Since there aren't any intermediaries, there are fewer opportunities for anyone to intervene in the transaction to steal or divert funds and there are no added "processing" costs.

In addition, cryptocurrencies (digital currencies) could eliminate the governments' need to print or mint physical currency. They could easily track every transaction through a pseudo-anonymous ledger, making it much easier to calculate taxation (e.g. no risk of cash-only transactions). At the same time, the actual identities of the users could be protected.

Bitcoin was originally designed to be a medium of exchange, but its biggest draw is that it sounds like money. That is, a central bank of government cannot easily create a new currency and transactions involve far less friction, especially for large transactions between organizations or individuals. These attributes alone could make it a compelling investment.

In the past, Bitcoin's biggest hurdle was its high volatility, making it a risky investment. The introduction of institutional investors and futures markets has reduced volatility by letting investors bet on *future* spot market prices. Institutional portfolio rebalancing could reduce the severity of a downturn as holders maintain their allocations.

Bitcoin Volatility in Decline Since 2011 - BitPremier.com

‍Many investors also hold Bitcoin as a hedge in the same way that they'd buy and hold gold during an economic downturn. Bitcoin isn't correlated with other conventional financial assets, making it ideal for diversification. Unlike gold, Bitcoin has no storage costs and lower transaction costs, which could make it a superior alternative to gold and other precious metals.

Finally, the launch of crypto exchange-traded funds (ETFs) could make the asset class more accessible to everyday investors. Rather than buying cryptocurrency in their own wallets or betting with derivatives, investors could purchase an ETF that holds cryptocurrency in the same way that they'd purchase a stock — and it would offer diversified exposure.

Cryptocurrencies have some important limitations as a currency for everyday transactions, which could limit their long-term appeal as a replacement for fiat currencies — at least until these issues are resolved by creators.

The biggest concern is that cryptocurrency transactions are irreversible. If your account is compromised, you may never recover the funds because the transactions cannot be reversed by regulators. There is no equivalent of FDIC insurance on deposits or fraud protection for credit card purchases. Consumers may not be willing to live without these protections.

The blockchain also requires 'Oracles' to bring off-blockchain, real-world data onto the blockchain and communicate on-blockchain information to off-blockchain applications. These Oracles introduce an extra layer of complexity and security concerns into blockchain technology, which could complicate efforts to replace fiat currencies.

A final limitation is the tax status of cryptocurrencies. Under current IRS guidance, cryptocurrencies are considered property, which means that they are subject to the same taxation as stocks or bonds. The good news is that there are bills making their way through Congress that could create exemptions for those using crypto as a currency.

ZenLedger is designed to simplify crypto accounting by aggregating transactions across multiple wallets and exchanges, calculating the capital gain or loss, and automatically completing important IRS forms, such as Form 1040 Schedule D and Form 8949.

Cryptocurrencies have grown from a research project to a multi-billion dollar asset class in under a decade. While there are some important hurdles to overcome, more countries are considering legal frameworks, more companies are accepting crypto payments, and perhaps most importantly, more investors are adding the unique asset class to their portfolios.

By Pat Larsen, CEO and Co-Founder of ZenLedger

1. Which Crypto is best to invest in?

The best crypto investment in 2021 is

2. Is crypto a safe investment?

Investing in crypto is safe as transactions are cryptographically protected on the blockchain and no intermediaries are involved.

3. Which cryptocurrency is likely to explode in 2021?

The two cryptocurrencies that are most likely to explode in 2021 are Ethereum and Ripple.

4. Which is the best stablecoins?

Stablecoins is a digital currency that is private and supported by reliable assets such as fiat currency and government bonds. The best stablecoins are Tether, True USD, Paxos Standard, USD Coins, and Binance USD. 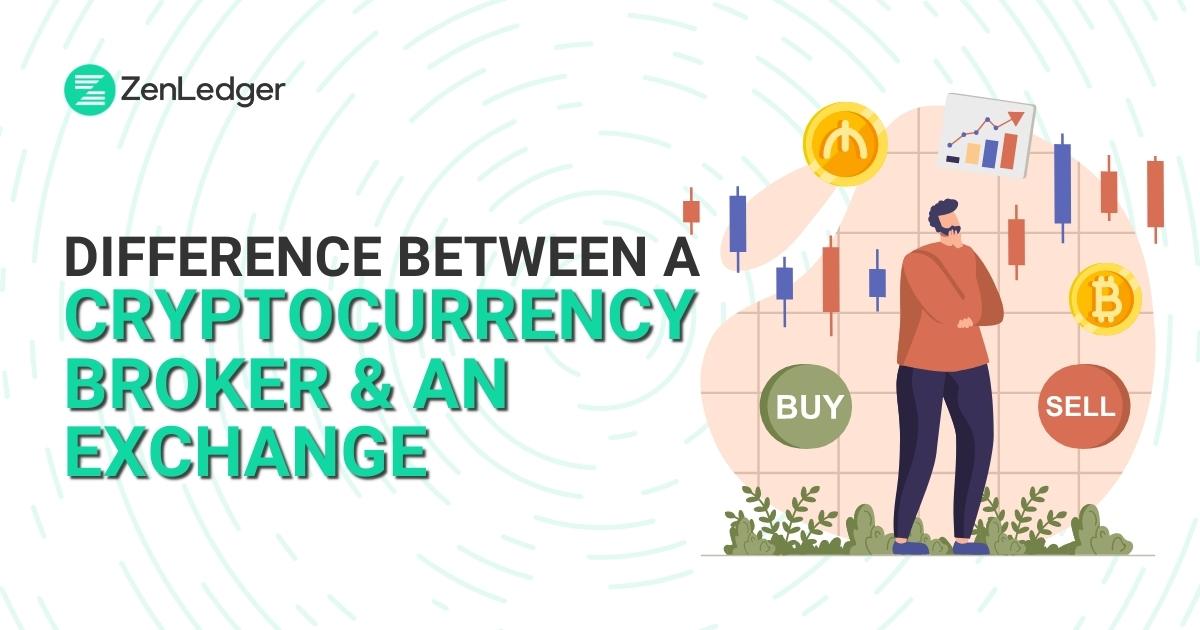 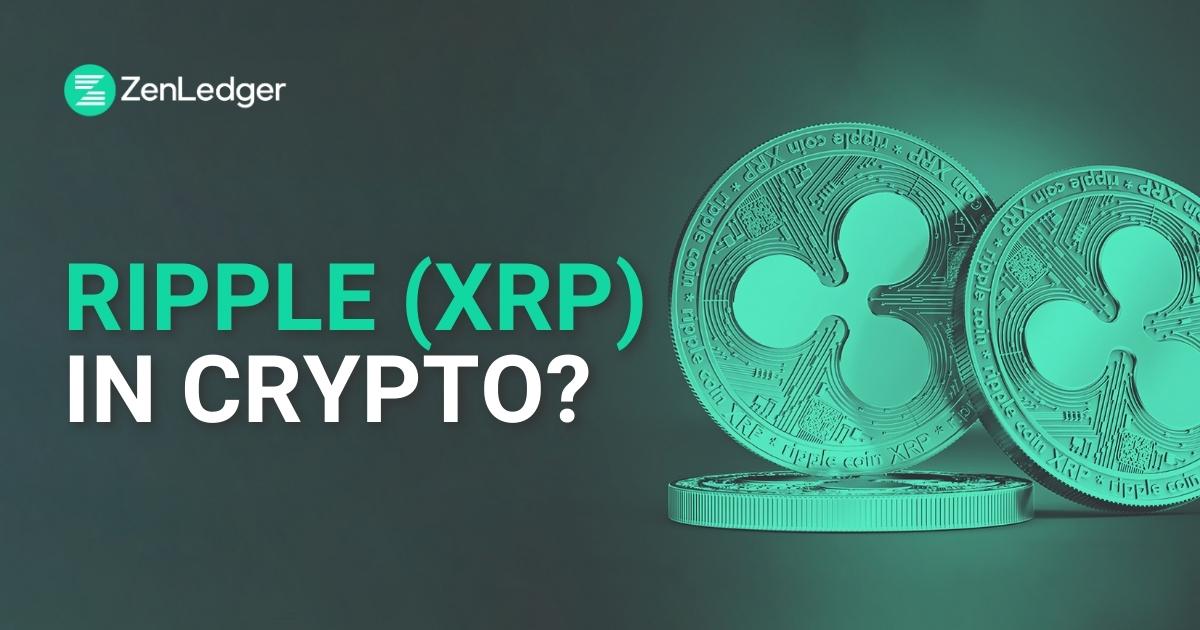