What you should know about the EOS blockchain 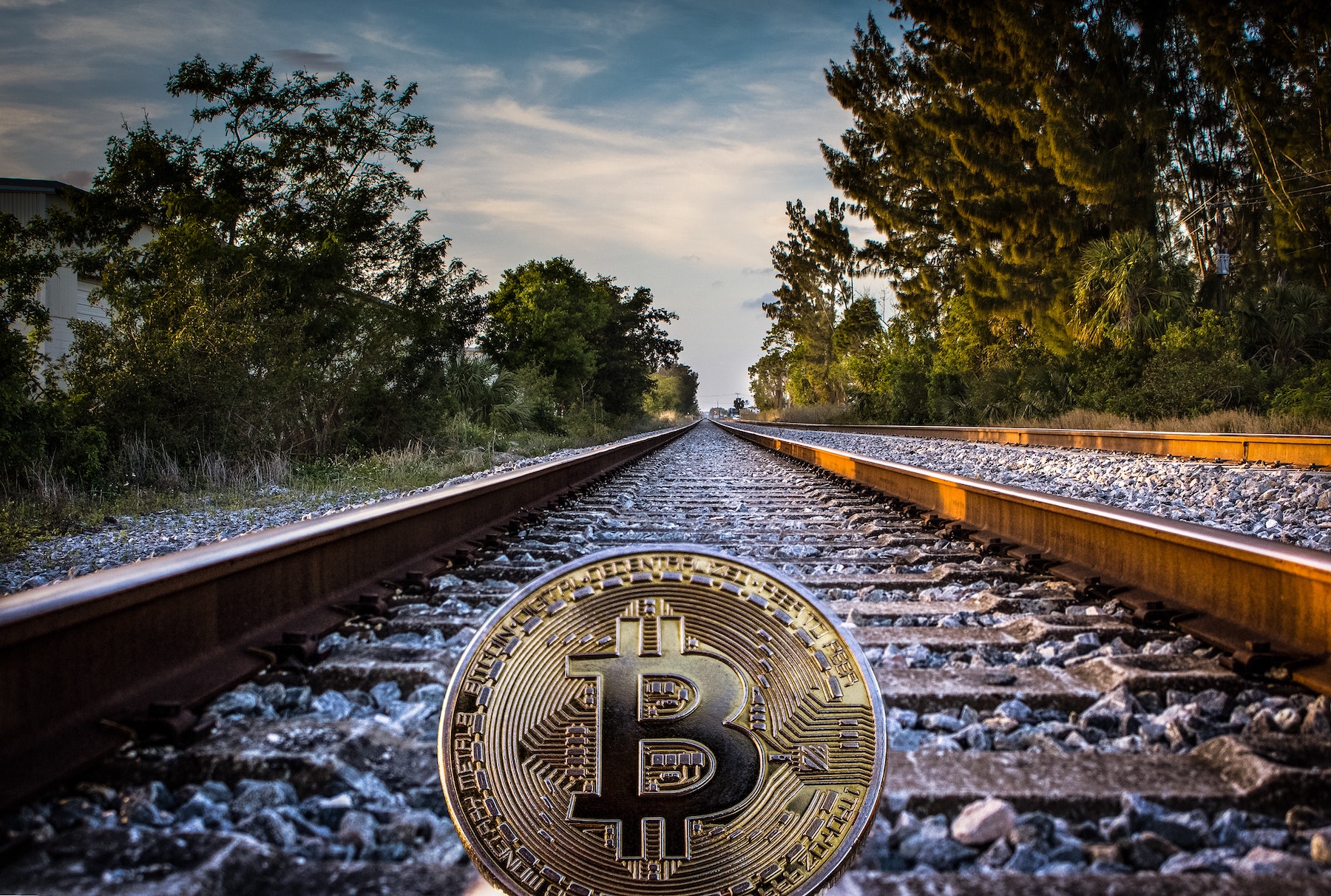 It was both the longest-running ICO to date at 350 days and the largest ICO by dollars raised at $4.1 billion. It’s been called the Ethereum killer. And it boasts a new blockchain protocol capable of handling millions of transactions per second for free. I’m of course talking about EOS, block.one’s new blockchain platform for decentralized applications (dapps). There are so many altcoins and blockchain projects out there, that it can be hard to keep track of every coin that hits the newsreels.

So what exactly is EOS and why is the crypto community so excited?

In this post, we’ll cover everything you need to know about this new and emerging blockchain platform.

‍On the surface, it’s a cryptocoin, currently trading around 2.44 USD. You might have seen it on Binance or one of the other exchanges that happen to carry EOS coin.

But people didn’t throw $4.1 billion at just ANY cryptocurrency. It’s a comprehensive blockchain platform with the technological potential to go head to head with Ethereum.

Dapps are all the rage these days. Industries from finance to supply chains and health care can all benefit from an immutable distributed ledger. EOS differentiates itself from the competition by providing a operating-system esque set of services that developers can tap into for their dapps. From authentication to cloud storage and server hosting, there’s a lot a dapp developer can do out-of-the-box with EOS.

‍So how exactly does EOS work? Or to be more specific, what makes the EOS blockchain so special? It uses a new consensus algorithm called delegated proof of stake (DPOS) that improves upon Bitcoin’s proof of work system by being faster and more energy efficient.

Here’s how it works:

Witnesses help secure the blockchain and are rewarded for their efforts. If a witness does a bad job, they can be voted out. The larger the network, the greater the competition there is to become a witness, and the more decentralized the system becomes. Digital democracy in a nutshell.

What are the Core Benefits of EOS

‍The core benefits of EOS stem largely from its DPOS consensus algorithm. Other blockchains such as Ethereum require every individual computer node connected to the network to come to an agreement before a transaction is confirmed. EOS greatly streamlines this process by delegating responsibility to 20 elected witnesses.

EOS’s network capacity is another often touted benefit. The company clearly has its sights set on 50,000 TPS (transactions per second) in the short term, based on a comment from an chief investor of the platform.

At the time of this writing, the network had an all time high of 4804 TPS. EOS will greatly need to expand its user base before it can put its network to the test, but that’s still significantly faster than Ethereum (15) and Bitcoin (3).

So you’re excited to start holding some EOS coins of you own, what’s the best way to get started? Here’s a quick list of EOS compatible of wallets.

Greymass is the popular choice, while SimplEOS places an emphasis on simplicity. Power users who love to operate from behind a command line interface will find CLI Wallet a natural fit. There are many more community options, check them out and see which one is right for you.

With so many cryptocurrencies on the market today, it’s important to get to know the team behind the coin, and whether there’s an active community rallying to support them. Block.one, the company behind EOS was cofounded by Dan Larimer and Brendan Bloomer. Larimer in particular already had a couple billion dollar blockchain companies under his belt: Bitshare and Steemit.

As for the community, it’s not hard to find Meetups in tech hubs across the country. There’s an active forum on Medium, a Telegram group, and not surprisingly a hub on Steemit, the social network made for crypto enthusiasts. The best way to get to know a community is to dive right in, check them out on Twitter, Facebook, or any of the other links provided in this section and see if you like the EOS community.

‍Every light casts a shadow, and EOS is no different. If you use EOS then you also keep crypto taxes in mind and you can calculate your crypto taxes by using ZenLedger, a Crypto tax service.

We’d be remiss if we didn’t also mention the controversy in the blockchain community surrounding DPoS. It’s technically more centralized than good old fashioned PoS, but because those with the most coins have the most say, there is a danger that the masses become apathetic voters and power is concentrated in the hands of the few.

That said, only time will tell how democratic the platform truly is. There’s a huge queue of producers hoping to become a witness, and it theoretically becomes harder for any one person to remain a witness as the platform scales. EOS is a promising new blockchain technology with a solid team, an active community, and a $4.1 billion budget to achieve their dreams.