Where Do the Presidential Candidates Stand on Crypto? 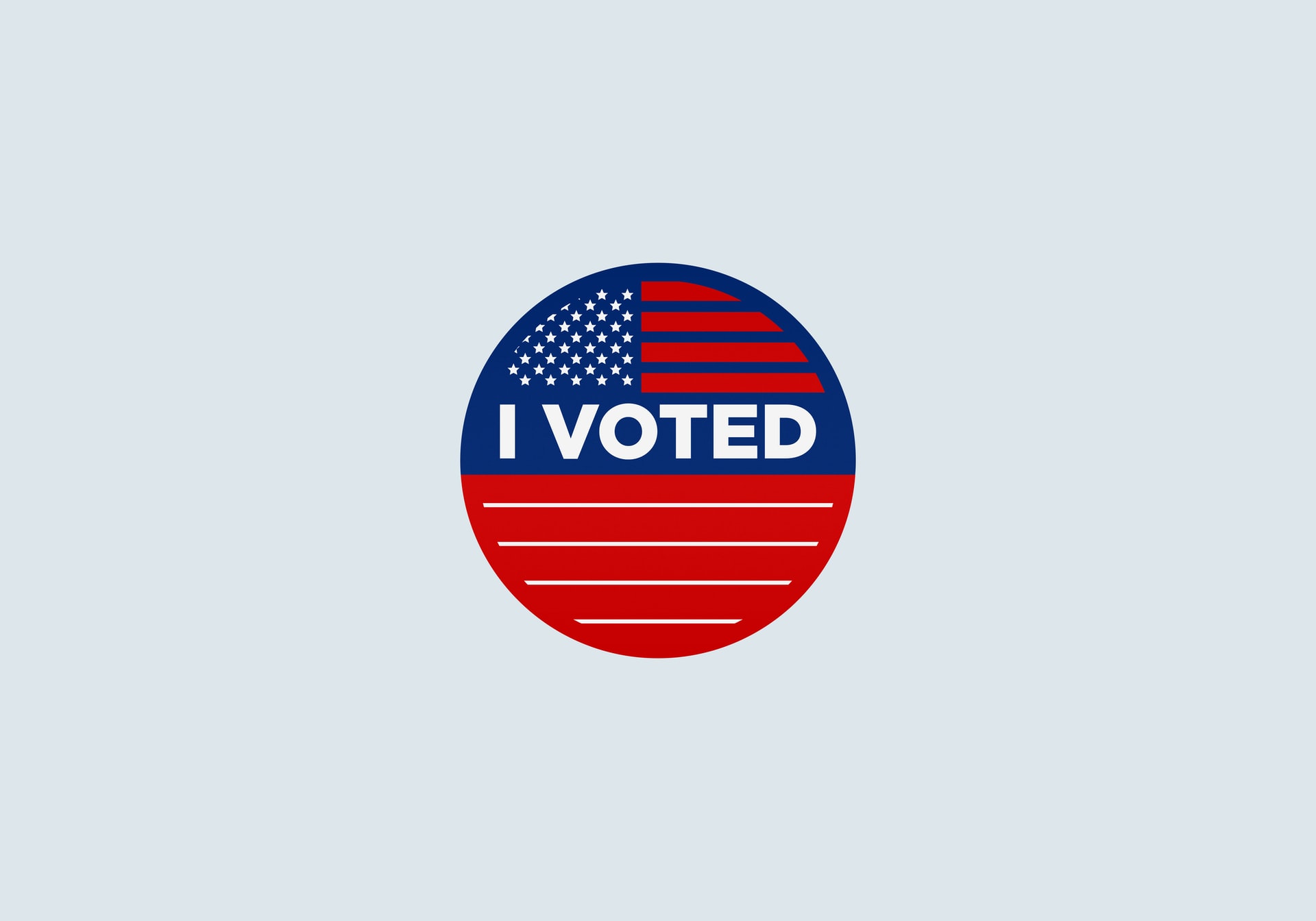 Cryptocurrencies have always been a very Libertarian idea—a simple way to anonymously exchange value without the use of financial or governmental intermediaries. While some conservatives can appreciate those ideals, cryptocurrencies have been primarily embraced by liberal-leaning tech companies and their founders.

The result has been a complex relationship between presidential candidates and cryptocurrencies. Some politicians are concerned about asset bubbles, money laundering, and even the demise of the U.S. dollar while others believe that blockchain and cryptocurrencies are critical to the future. Crypto support isn't uniform in either party—it largely depends on the individual.

Let’s find out where the presidential candidates stand on cryptocurrencies and what it means for the larger crypto market.

Trump Isn't a Fan of Crypto

President Trump has been a vocal critic of cryptocurrencies, especially after Facebook's Libra announcement last year.

"I am not a fan of Bitcoin and other Cryptocurrencies, which are not money, and whose value is highly volatile and based on thin air," he tweeted in July 2019. "Unregulated Crypto Assets can facilitate unlawful behavior, including drug trade and other illegal activity...""We have only one real currency in the USA, and it is stronger than ever, both dependable and reliable," he added in the same series of tweets. "It is by far the most dominant currency anywhere in the World, and it will always stay that way. It is called the United States Dollar!"

In 2018, Donald Trump also signed an executive order banning U.S. citizens, permanent residents and organizations from transacting in Venezuela’s Petro cryptocurrency. The Senate's subsequent VERDAD Act opened the door to potential wider bans on cryptocurrencies merely by "filling in the blanks" when politically desirable, according to many experts.

Earlier this year, Trump proposed handing over control of cryptocurrency criminal investigations to the Secret Service as part of a $4.8 trillion budget proposal. While the move isn’t necessarily bearish toward cryptocurrencies, the report labeled cryptocurrencies as a challenge to national security.

Biden Is Vaguely Supportive of Crypto

Former Vice President Joe Biden has been supportive of "technology and innovation" throughout his career, but his support has been vague to date.

Former President Obama—whom Joe Biden served under—was broadly supportive of cryptocurrencies, but also sought middle ground when it came to encryption. The former President acknowledged that encryption was necessary to fend off malicious hackers, but added that governments would need access to some information.

Biden hasn't said much about cryptocurrencies thus far in his campaign, but a political action committee (PAC) campaigning for his 2016 presidential run accepted Bitcoin donations. While it's not a shining endorsement by any means, the move at least suggests that the Democratic nominee isn't outwardly opposed to cryptocurrencies.

Unlike President Trump, Biden would likely rely on advisors to set policy agendas, including cryptocurrencies. His policies could fall in line with Democrats in the House and Senate when it comes to support for cryptocurrency legislation and other agenda items on the docket for 2021 and beyond—although not all of these proposals are bullish for cryptocurrencies.

There are many different third-party candidates that hold various positions on cryptocurrencies, but the largest and most influential is the Libertarian party.

The leading candidate is Jacob Hornberger, Founder and President of the Future of Freedom Foundation. Not surprisingly, Mr. Hornberger has a positive view on cryptocurrencies and supports a free market for any currency. He advocates for the complete separation of money and state, including the abolishment of the Federal Reserve system.

Regardless of the candidate, individuals must weigh their sentiments surrounding cryptocurrencies with politicians’ other political views when making a decision.

The presidential elections are set to take place in November and could have a significant impact on a number of pieces of legislation working their way through the House and Senate. While many of the current proposals are “dead in the water” in the 2020 session, they could be reintroduced in 2021 as the economy normalizes.

The most significant cryptocurrency issues include:

There is bipartisan agreement on some areas, such as limiting the power of tech companies when it comes to managing cryptocurrencies and providing tax clarity, whereas other areas have support that doesn't cross party lines.

If you're trading cryptocurrencies, ZenLedger can help you ensure that your taxes are properly prepared. You can easily connect all of your wallets and exchanges, aggregate transactions, calculate capital gains or losses, and auto-fill popular IRS forms, including Form 1040 Schedule D and Form 8949. You can even find tax loss harvesting opportunities!

It has been proposed by the Biden administration to collect data on foreign cryptocurrency investors that are active in the U.S. The aim is to sustain international cooperation and help with a broader crackdown on tax evasion.

2. What is Biden's new plan for cryptocurrency?

A part of President Biden's American Families Plan has been reported to be changed, with an announcement made from the U.S. Treasury. The aim is to establish new business rules on crypto exchanges which will require them to report crypto transactions with a fair market value of $10,000 or more to the IRS. This is the same amount that is currently needed for cash deposits. If the deposited amount exceeds $10,000, your bank is required to report that to the federal government.
Get Started NowSign up for newsletter