Libra vs. Bitcoin: Why Facebook’s Libra Isn’t a Bitcoin Replacement 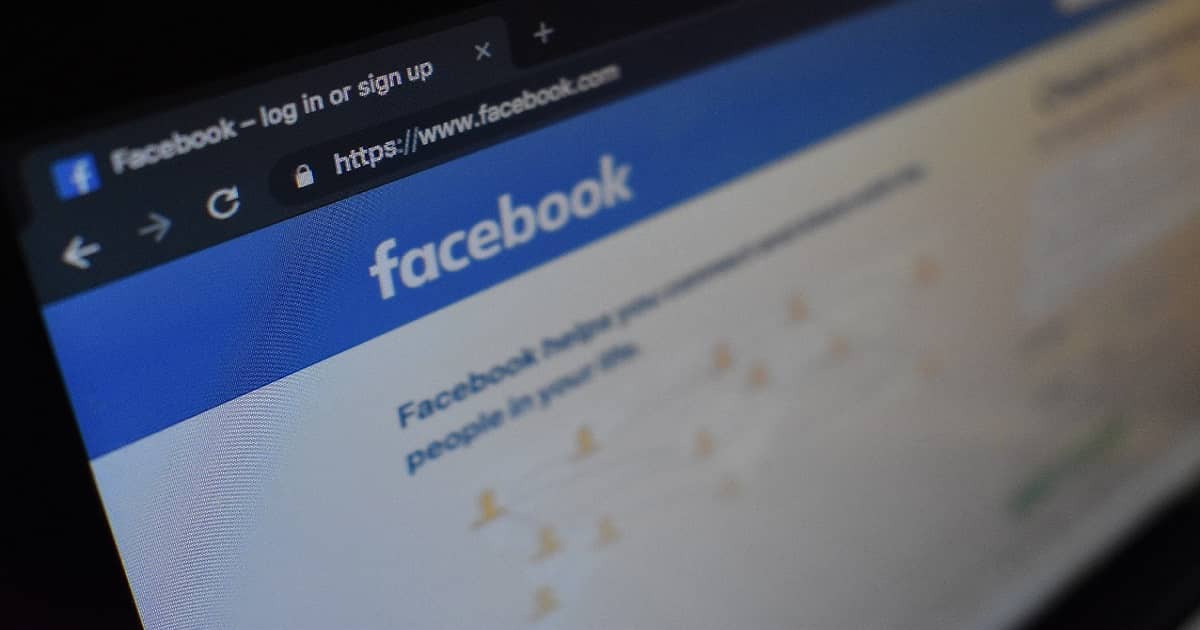 Digital currencies have been around for more than a decade, but few have generated as much controversy as Facebook’s Libra.

Facebook insists that the new digital currency could provide an alternative banking and payments option to people in developing countries. Multinational corporations have become backers in anticipation of changing consumer habits, and regulators have warned that the new cryptocurrency could jeopardize the entire global financial system.

So, what is Libra and why is it causing such a maelstrom? Let's take a closer look at Libra vs Bitcoin and the difference between Libra and other cryptocurrencies.

What Is Facebook's Libra?

Facebook recently announced its intent to launch a new digital currency, known as Libra, along with its digital wallet for Libra, known as Calibra, in 2020.

Libra will be managed by the Switzerland-based Libra Association, a membership organization founded by Facebook's Calibra subsidiary and about 30 multinational corporations with equal voting rights. Each member will inject an initial US$10 million into the Libra Reserve, which will back the cryptocurrency with low-volatility financial assets.

Libra users will be free to use Facebook's Calibra or other compatible wallets to transact the cryptocurrency — presumably to avoid any antitrust concerns.

Facebook's long-term ambitions are to enable easy, low-cost payments around the world:

"Calibra will let you send Libra to almost anyone with a smartphone, as easily and instantly as you might send a text message and at low to no cost," said Facebook in its original announcement back in June.

"In time, we hope to offer additional services for people and businesses, like paying bills with the push of a button, buying a cup of coffee with the scan of a code, or riding your local public transit without needn't to carry cash or a metro pass."

What Is Facebook's Goal With Libra And Calibra?

‍Facebook has already developed the largest social network in the world, serving about one-third of the global population. The company likely hopes that its Calibra wallet for Libra will become payments to browsers on the internet. By handling transactions around the world, the firm could become even more integrated into the lives of consumers.

‍Why Are Central Bankers And Regulators Concerned About Libra?

‍A popular Libra could significantly increase demand for safe-haven assets to fill the Libra Reserve. In a world where interest rates are already near-zero, the demand could push interest rates into negative territory and undermine efforts by central banks to stimulate economies — it could remove a key monetary policy tool available to central banks.

Many regulators are also hesitant to embrace new technologies that take transactions outside government oversight. While electronic payments have become common, settlements still occur in fiat currency and governments can easily control money flow. A shift to purely digital currencies could limit the ability of countries to control the money supply and money flow.

Libra vs. Bitcoin: How Is Libra Different From Bitcoin?

However, the two digital currencies take different approaches to the same problem:

Bitcoin uses a proof-of-work algorithm and a Merkle Tree to enable anyone to see the ledger and verify transactions, whereas Libra has a closed ledger and only lets a handful of trusted entities verify transactions. Libra's approach lowers energy expenditure and increases transaction speeds at the cost of the true decentralization that Bitcoin offers to its users.

There is a finite supply of ~21 million Bitcoin and the price is determined by supply and demand at any given moment in time. In contrast, Libra's price is backed by a reserve of real financial assets (e.g. currencies and bonds) — known as the Libra Reserve — and supported by a competitive network of exchanges buying and selling Libra to maintain a stable price.

In practice, Bitcoin has become much more of an alternative capital asset than a transactional currency. Speculators buy and sell Bitcoin to capitalize on volatile price swings, while long-term investors purchase it to diversify their portfolios. Relatively few people use Bitcoin to transact on a day-to-day basis — especially given the high transaction costs.

Libra aims to fulfill Bitcoin's original intent to become a digital currency by eliminating the fluctuations in price and tying value to a basket of low-volatility assets. Since the price is very stable, it doesn't make sense for speculators to get involved with cryptocurrency. Its usefulness to investors is limited to owning it as a cash alternative.

The IRS treats virtual currencies as 'property' under its 2014 guidance to taxpayers. Unlike foreign currencies, digital currency transactions are treated as property, which means they're subject to capital gains tax. Taxpayers must determine the fair market value of the cryptocurrency when it's bought and sold and report that information to the IRS.

For example, suppose that you exchange US$100 into 100 Libra and use it to make a purchase. You must determine the USD/Libra exchange rate at the time of the purchase and calculate any change in the value of Libra relative to the fiat currencies like the U.S. dollar. The difference must be reported on Form 8949 and Form 1040 Schedule D as a capital gain or loss.

While the IRS is expected to issue more guidance in the near term, there’s little indication that it plans to adjust its tax treatment of digital currencies as ‘property’. The new guidance is only expected to shed light on some common taxpayer questions, such as how to calculate the proper cost basis and how to handle certain transactions like airdrops.

‍ZenLedger simplifies the tax reporting process for digital currencies by importing transactions and automatically making these time-consuming calculations. You can even auto-fill popular IRS forms and determine if it's tax-advantageous to sell existing digital currencies to realize the tax loss and minimize tax exposure — known as tax-loss harvesting.

‍Sign up for ZenLedger and see how easy it is to get started!

To understand Libra vs. Bitcoin it is important to understand that both Libra and Bitcoin started for similar reasons, that is they work on a blockchain (Libra blockchain and Bitcoin blockchain). But the two digital currencies take a different approach to the same problem. Facebook designed Libra to provide a stable store of value that's backed with real financial assets, while Bitcoin's price is dependent on day-to-day supply and demand. Consumers may stick with Libra, while traders and investors use Bitcoin.

1. Is Libra better than Bitcoin?

Libra aims to fulfill Bitcoin's original intent to become a digital currency by eliminating the fluctuations in price and tying value to a basket of low-volatility assets. Since the price is very stable, it doesn't make sense for speculators to get involved with cryptocurrency. Its usefulness to investors is limited to owning it as a cash alternative.

2. Is Libra managed by the Libra Association?

Libra cryptocurrency will be managed by the Switzerland-based Libra Association. This Libra Association is a membership organization founded by Facebook's Calibra subsidiary and about 30 multinational corporations with equal voting rights. Each member will inject the initial US $10 million into the Libra Reserve, which will back the cryptocurrency with low-volatility financial assets.

In order to buy Libra coins, you must sign up for an account in a crypto exchange. Your identity will then be verified using IDs issued by the government. After the verification process is done, you can convert fiat currencies to Libra. You can then add them to your wallet for storage, holding, or even making transactions.