The IRS and Crypto: Campaign Against Bitcoin Tax Evasion 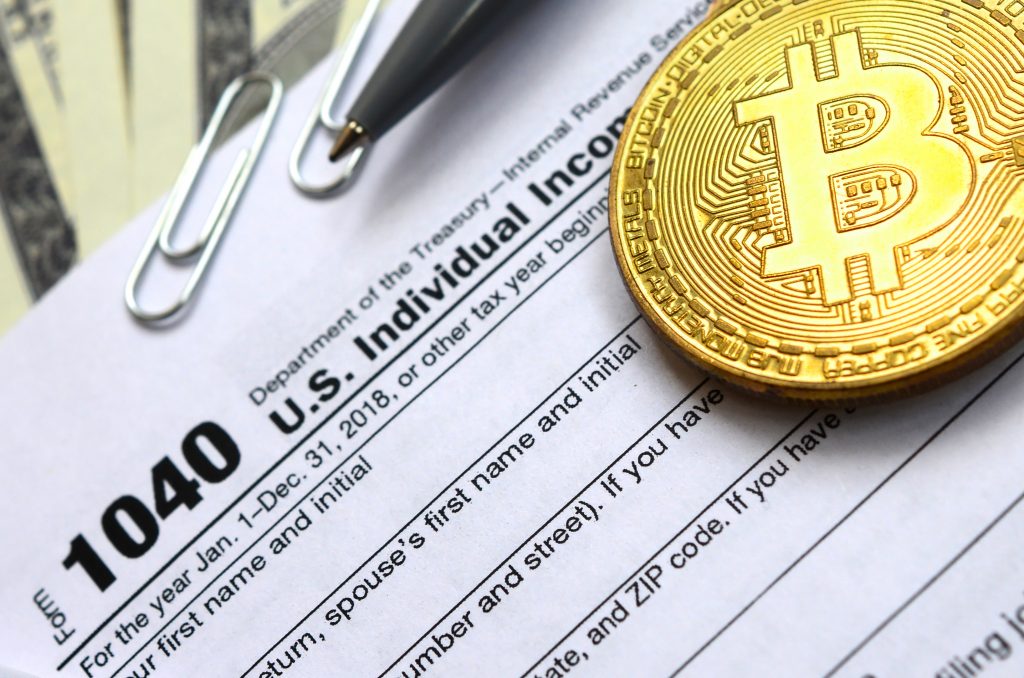 The tax status of cryptocurrency has been a very “hot” topic lately with the IRS sending warning letters to crypto investors, and the new crypto tax guidance issued by the IRS on October 9th. And even though the taxation of cryptocurrency lacks clarity, one thing about it is clear: the IRS will do anything it can to fight bitcoin tax evasion.

The IRS, the federal service collecting taxes in the United States, issued the first bitcoin tax guidance (notice 2014-21) in 2014. And since then, it is persistently taking further steps to prevent the existence of Bitcoin tax evasion.

What Is The Tax Status Of Crypto?

In the notice 2014-21, digital currency is classified as property. So as for Crypto Taxes and Accounting, tax laws associated with the property are applicable to cryptocurrency.

Coinbase vs. The IRS

Even though the tax status of cryptocurrency was defined in 2014, the IRS didn’t have tools to control Crypto Taxes and act against bitcoin tax evasion. But this changed after the defeat of Coinbase in its battle against the IRS in 2017.

The Court has ruled that the IRS may get access to Coinbase account holders’ information in order to investigate account holders who potentially have not paid their virtual currency taxes.

After this judicial win, the IRS launched a whole campaign against bitcoin tax evasion. As the first step, it sent two series of warning letters to Coinbase account owners who (according to the IRS) have not submitted their Crypto Taxes. According to the official notice from the IRS, the purpose was to inform the taxpayers about cryptocurrency tax compliance and the risks of bitcoin tax evasion.

Thousands of these letters have been sent to US-based crypto investors. And even though these letters are not very targeted, they should be perceived as a wake-up call for investors to take tax compliance seriously going forward. It also means that US-based exchanges like Coinbase, Bittrex, Gemini, and Kraken among others are going to be under regulatory scrutiny.

4 different types of letters were sent in July – August 2019.

This is a notice informing the taxpayer that there is a likelihood that they did not report their virtual currency transactions. The notice asks you to check your return and, if necessary, file an amended return to correct the misreporting. The taxpayers don’t have to respond to the notice and the IRS intends not to follow up on these notices.

This letter is more serious. As in Letter 6174, this letter tells the taxpayer that there is potential misreporting of virtual currency transactions. However, this notice states that the IRS may follow up with future enforcement action. Again, no response is required if the taxpayer believes that they are compliant. Taxpayers who receive this notice should be aware that they have been put on “notice” that they have been suspected of bitcoin tax evasion and identified for potential future enforcement.

‍ This notice requests a response from the taxpayer about the alleged noncompliance. The letter provides instructions on how to respond to the IRS. The IRS intends to follow up on these responses to determine if there was bitcoin tax evasion.

‍This letter is the most serious. It means that the IRS thinks the taxpayer owes them money and suspects them of bitcoin tax evasion. It gives the recipients 30 days to reply.

Receiving this letter means that the IRS found a mismatch between what the taxpayer reported on their 1040 to the IRS and what has been submitted to them by exchanges. A Form 1099-K that crypto exchanges submit to the IRS mentions only the total proceeds into the account but does not give any information about gains or losses. That’s why the numbers that the IRS sends in letters CP2000 are not accurate, and the IRS requires that the taxpayers prove they are wrong.

Soon after the warning letters were sent out, the IRS released its new guidance on cryptocurrency. It was the first new guidance since 2014. There are two new pieces released: Revenue Ruling 2019-24 and frequently asked questions.

According to Chuck Rettig, IRS Commissioner, the goal is to “help taxpayers and tax professionals better understand how longstanding tax principles apply in this rapidly changing environment. We want to help taxpayers understand the reporting requirements as well as take steps to ensure fair enforcement of the tax laws for those who don’t follow the rules”.

The new guidance covers certain areas in Crypto Taxes and Accounting that have not been defined before. One of the big ones is the status of hard forks. It defines such terms as “hard fork”, airdrop”, and explains when airdrop caused by a hard fork is considered a taxable event. The rule is simple: if a taxpayer does not receive crypto units as a result of a hard fork, he/she does not have gross income. On the opposite side, if as a result of an airdrop following a hard fork you get units of a new cryptocurrency, you do have gross income.

In FAQs the IRS provides additional guidance and reconfirms that taxpayers must recognize capital gain or loss when selling crypto, also explains that a short-term capital gain or loss can be recognized if a taxpayer held the virtual currency for one year or less before selling or exchanging it.

The IRS also describes the situation where a taxpayer owns multiple units of the same cryptocurrency that he or she purchased at different times with different basis amounts. It states that in this situation “You may choose which units of virtual currency are deemed to be sold, exchanged, or otherwise disposed of if you can specifically identify which unit or units of virtual currency are involved in the transaction and substantiate your basis in those units.”

The best way to choose them and save on your taxes is to use ZenLedger. With our automatic reports, you can identify the cost basis or value of your crypto when purchased and sold, and thus choose the best option.

In the new crypto tax guidance, the IRS states that crypto owners must maintain all their records including receipts, sales, exchanges, “or other dispositions of virtual currency and the fair market value of the virtual currency.” And the last several months clearly show that the IRS is not going to stop its campaign against bitcoin tax evasion.

With so many transactions, wallets and exchanges it’s hardly possible to put all gains and losses together and submit these proofs to the IRS. With ZenLedger and our bitcoin tax calculator you can import cryptocurrency transactions, calculate gains and income, and auto-fill tax forms like 8949 & Schedule D.

According to Andrew Gordon, JD/CPA, “Using software like ZenLedger to reconcile your trades is essentials because the IRS doesn’t have that piece of information. They only know the total. That’s why coming up with a tax report is vital. And unfortunately, the IRS is not going to do that for you.

When reviewing and trying to decide is everything reported correctly, go all the way back and start there in terms of reconciling your crypto in ZenLedger. Because you need that original historic data. We want to start with the oldest year first, amend that return and then go forward. Because if we amend the oldest one and there is a capital loss that carries over to the next year, then we can amend the next year with those losses included. That way you will accumulate potentially capital losses, or once you have a year with a capital gain, you can use this loss to offset that gain.”

‍So, if you submit your Crypto Taxes and Accounting, not only do you find your peace of mind, but you also save money, since if you owned crypto in 2019, most likely you had losses.

To be compliant and avoid actions from IRS fighting against bitcoin tax evasion, follow these easy steps:

If you have any questions about how to complete your cryptocurrency taxes and how ZenLedger can help, please send them to hello@zenledger.io

1. Does bitcoin report to IRS?

Taxpayers should report their Bitcoin transactions to the IRS for tax purposes. This is because the Internal Revenue Service (IRS) considers Bitcoin as a property and not currency.

2. How long should you hold cryptocurrency?

A long-term investment is a more profitable option when it comes to cryptocurrency. It is thus recommended to buy and hold your virtual currencies for at least three to five years.

This is a notice informing the taxpayer that there is a likelihood that they did not report their virtual currency transactions. The notice asks you to check your return and, if necessary, file an amended return to correct the misreporting. Taxpayers don’t have to respond to the notice and the IRS intends not to follow up on these notices. 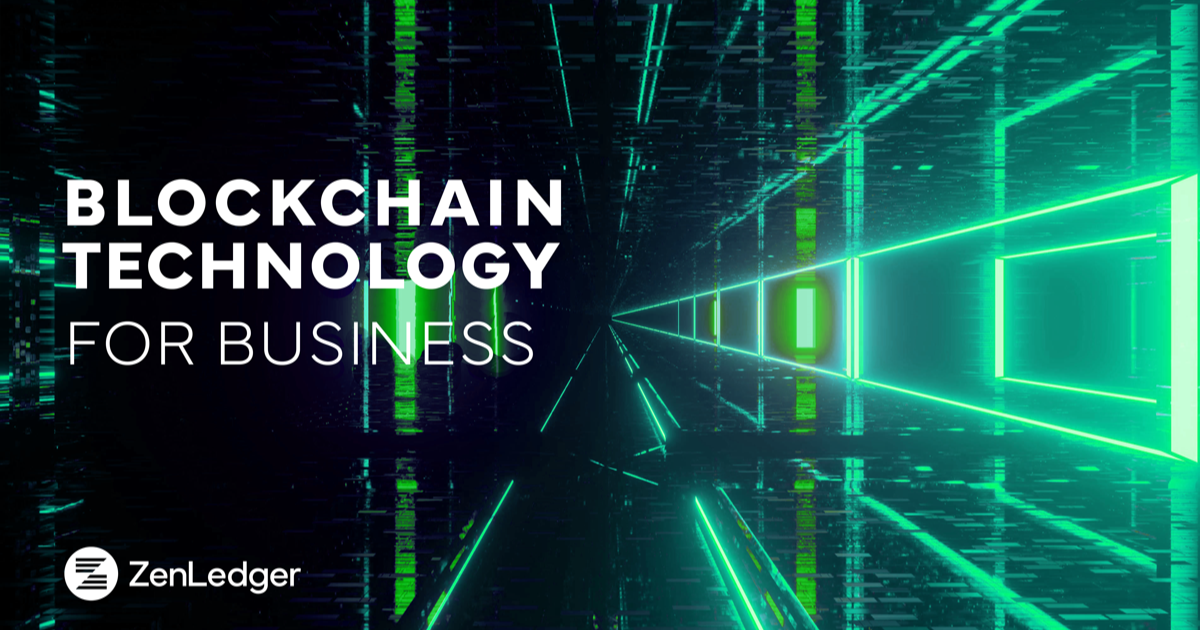 When & How to Adopt Blockchain Technologies in Your Business

Learn whether your business could benefit from blockchain technology, whether you should build or buy a solution, some of the most common use cases, and how to implement a solution. 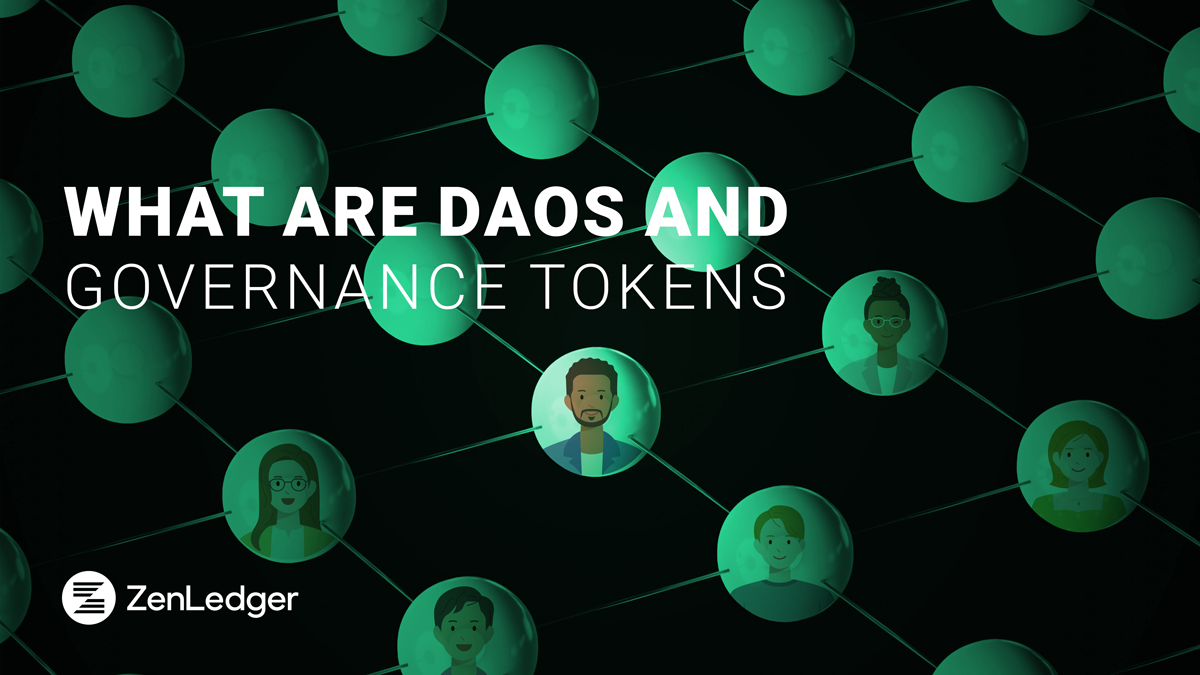 Learn how DAOs work, the role of governance tokens, and what’s in store for the future. 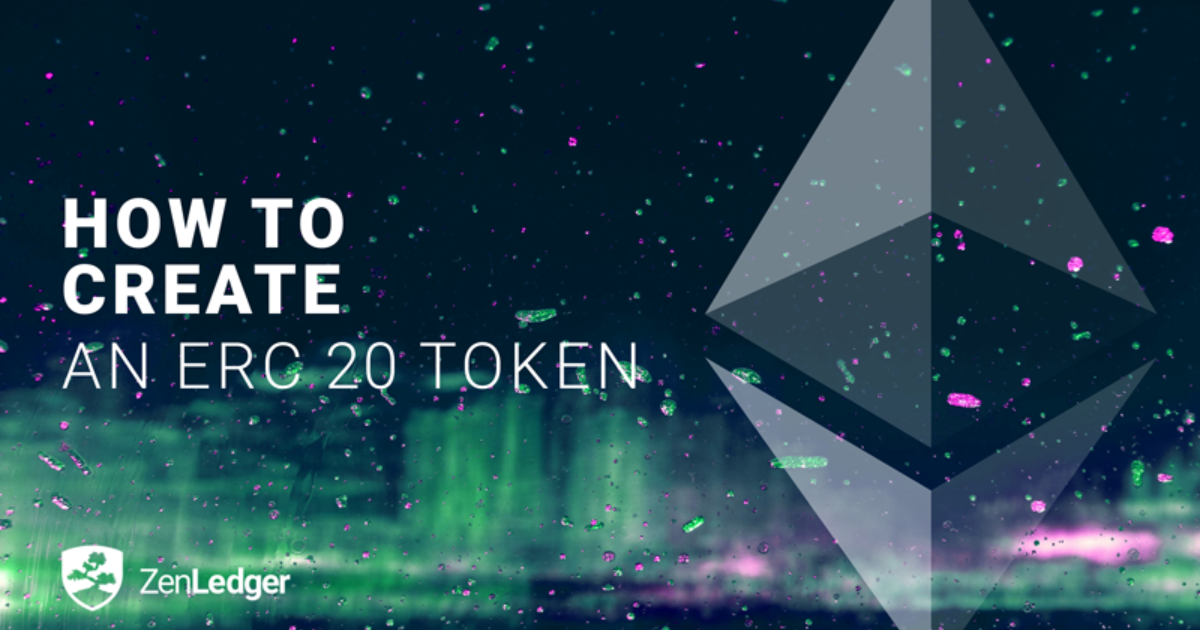 How to Create an ERC-20 Token + Tax Implications

A high-level look at how ERC-20 tokens and smart contracts work and different options to consider when launching a project.