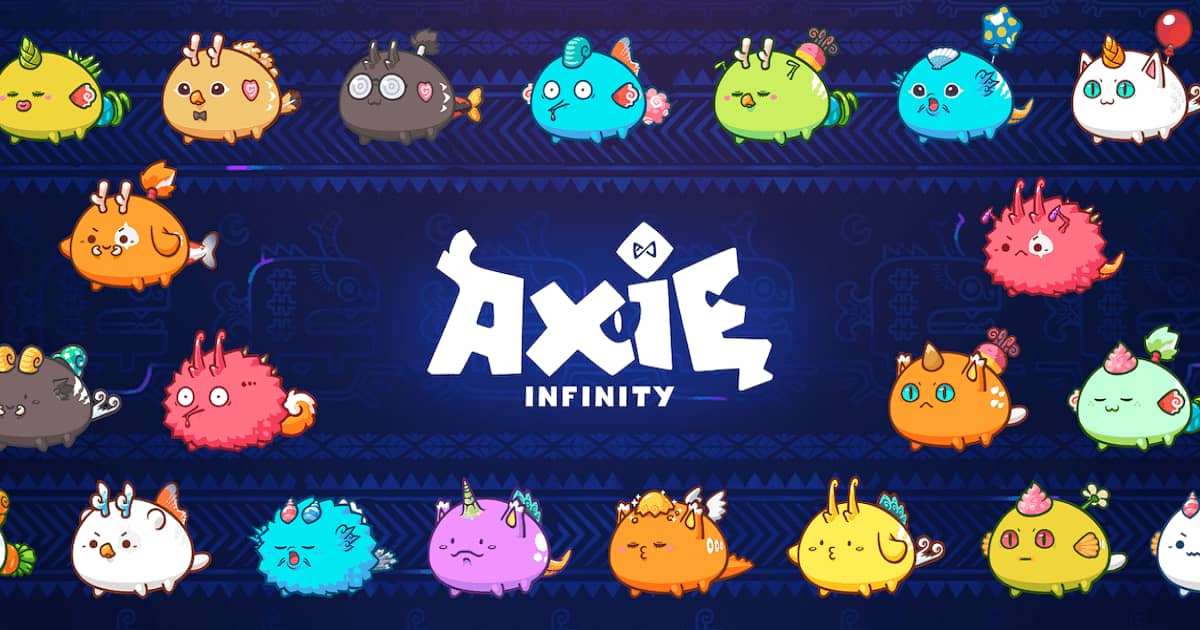 Non-fungible tokens, or NFTs, have become tremendously popular over the past couple of years. In addition to taking the art world by storm, NFTs are revolutionizing the gaming world, powering immersive (and profitable) new experiences. The catch is that the IRS still considers NFTs taxable, which could lead to a surprise tax bill for many players.

Let's look at NFT games, the most popular NFT games in 2023, and NFT game taxes that players should be aware of to avoid a surprise tax bill.

Non-fungible tokens, or NFTs, are cryptographic tokens that exist on a blockchain. While all Bitcoin tokens are identical and worth the same amount, NFTs are unique with customizable metadata. NFTs are also extensible, meaning that you can combine or modify them under smart contract rules to create new unique tokens.

There are many unique use cases for NFTs:

According to NonFungible.com, NFT sales have reached nearly $900 million from a combination of sports cards, artwork, NFT games, and other assets. For example, CryptoKitties, Cyberpunks, and other collectibles regularly sell for thousands or even millions of dollars, primarily on the Ethereum blockchain using ERC-20 tokens.

What Are NFT Games?

Most traditional games involve players spending a lot of time and effort to earn points, level up characters, or acquire items to complete quests. Unfortunately, many game developers prohibit selling in-game assets and accounts. At the same time, players may be hesitant to buy these assets when game developers control supply.

NFTs enable the creation of unique, programmatically created in-game items rather than developer-designed objects. In addition, players have a "license" that certifies the in-game item's authenticity, ownership, and transferability. These dynamics can help support a robust play-to-earn business model without the drawbacks of traditional games.

There are many different NFT games, and more are coming out each year. That said, a handful of titles have already become extremely popular among both crypto enthusiasts and gamers. While many of the current stock of games focus on trading cards, there are a growing number of more advanced games, such as arcade racing and metaverse games.

Axie Infinity is a Pokemon-like game where players breed and collect NFT-based digital pets, known as Axies. Using blockchain-powered genetics, strengths and weaknesses are passed down to offspring. You can then complete quests or compete against other players to earn Smooth Love Potion (SLP)—the platform's native ERC-20 token—to breed new Axies. There’s another ERC20 token native to this game, which works as a governance token, Axis Infinity Shard (AXS). This token is also associated with the staking services, which went live in 2021.

Gods Unchained is one of the largest blockchain and crypto projects in the card trading gaming genre. Founded by brothers James and Robbie Ferguson, this free-to-play game can be considered one of the best NFT games because it is redefining the space with its play-to-earn model and creating a virtual economy where gamers stand a chance to earn money.

In this game, players collect cards by either buying them or by winning player vs. player matches. For every match you win, you get experience points and when the experience bar is topped, you move on to the next level and get a new pack of cards added to your collection.

Each card is powered by an ERC-20 token and they are tradeable on the open market. Players who sell these cards get GODS, the native token of the platform, as payment.

Similar to Gods Unchained, Splinterlands is a free-to-play card game where players earn rewards as they win card matchups. The players can battle with each other in skill-based matches to build a card collection. In this game, players can buy/sell/and trade their digital assets.

To play Splinterlands, the first thing you need to do is buy a starter pack of cards. Then, you have to create a Steam account and then reveal your cards on Splinterlands. If you are lucky enough, you’ll find a rare card in your first set of purchased cards. Once you get familiarised with the cards, you can go ahead and battle other players.

SPS, the native token of this crypto game, is integrated into the game allowing players to influence decisions about the ecosystem and the game. Players can also propose their own changes to the game.

Launched by Pixowl in 2011, Sandbox 3D is one of the most active blockchain-based NFT gaming platforms. In this game, players can create, buy, and sell digital assets.

This voxel-based gaming metaverse allows players to monetize a voxel asset, a pixel with volume. Look at it as the blockchain version of games such as Minecraft and Roblox. In the game, players get the tools to create and animate objects and after that, they can sell them in the marketplace. Other than that, players can create bespoke games and play them on the platform.

Sandbox 3D has introduced its native ERC-20 token, SAND. With this token, players can buy in-game items on The Sandbox 3D’s marketplace. Moreover, the game also has NFT tokens called LAND, which are some of the most sought-after assets in the game.

Alien Worlds is a decentralized NFT metaverse where players challenge each other to gather sparse resources, such as Trilium (TLM), the in-game currency. This game simulates economic competition and collaboration among players and is centered around exploring other planets.

What makes this one of the best NFT games is in this gaming metaverse there are numerous DAOs giving every TLM holder a say in who runs the platform. TLM holders can also vote for who becomes the leader or become a leader themselves.

In the Alien Worlds metaverse, players can stake their TLM to Planet DAOs showing their alliance with the planet, which in turn gives them more daily TLM rewards. The amount of TLM staked directly affects the player's ability to vote for the future of the planet.

This game is inspired by famous games such as Super Mario Kart and F-Zero. The idea behind this game is to merge different parts and weapons and create the most powerful cars possible, which gives them an advantage on the arcade-sized tracks.

Once you win, you can register your prized cars on the blockchain network as NFTs and earn crypto by selling them on OpenSea. The game can be played on Decentraland, a blockchain-based virtual world.

This crypto game has more than 200 football clubs licensed on the platform such as Liverpool, Real Madrid, Bayern Munich, Paris Saint-Germain, and more are being added every week.

It is a free-to-play game and when players finish their registration, they get a random deck of cards. If players want to progress in the division leagues and win prizes, they have to buy rare cards with ETH.

There are four categories of cards in the game: commons, rare, super-rare, and unique. With the cards you have, you can assemble a five-player team, choose a captain, and enter into weekly competitions. Players have ownership of their cards and can sell them on NFT marketplaces.

In Battle of Guardians, an NFT gaming platform where players must create a team of guardians to take on opponents in strategic battles. Each guardian has unique abilities and strengths, and players must choose wisely to build a team that is well-rounded and capable of taking on a variety of opponents. The game features a single-player campaign mode where players can test their skills against computer-controlled opponents, as well as a multiplayer mode where players can compete against other players.

Players can level up and evolve their guardians, increasing their strength and abilities, and making them more valuable. As players progress through the game, they can unlock new guardians, abilities, and equipment that they can use to further customize their team. The game also features regular events and challenges that offer players the opportunity to earn special rewards and bonuses.

NFT sales have reached nearly $900 million, according to NonFungible.com, but NFT game taxes are ambiguous at best. As a result, players should ask their accountants to provide guidance, particularly if they have high-value transactions, and consider being conservative to avoid potential issues down the road.

NFTs are a potential goldmine for the IRS because they produce multiple tax events:

That said, the IRS hasn't issued any specific formal or informal guidance on NFT game taxes. NFT gamers may want to take a proactive stance to avoid the need to back pay taxes in the future (as was the case with early cryptocurrency investors). However, you may not be able to claim an investment or gambling loss if you misplace the NFTs.

ZenLedger makes it easy to track crypto transactions, including NFT game taxes, across wallets and exchanges. In addition to aggregating transactions and computing capital gains and losses, the platform autocompletes the IRS forms you need and even integrates with TurboTax. You can also identify ways to save money through tax-loss harvesting.

NFT games blend conventional games with blockchain-powered in-game assets, such as skins, characters, or weapons. While these games have innovative in-game economies, there are NFT game taxes that players should carefully consider. Unfortunately, the IRS hasn't provided any specific guidance, but a conservative strategy can help avoid problems.

Usually, NFTs are certificates of ownership of digital art pieces made in limited numbers. In games, NFTs can mean in-game items, avatars, and collectibles.

2) Can you make money from NFT games?

Yes, you can make money from NFT games. When you play NFT games whether it is a trading game, an arcade racing game, or a fantasy football game, you can sell your winnings on the NFT marketplace for fiat currency or crypto.

Yes, Gods Unchained is one of the best NFT games and it is free to play. This game allows its players to earn money when they play and welcomes their players with a Welcome Set of 140 cards. 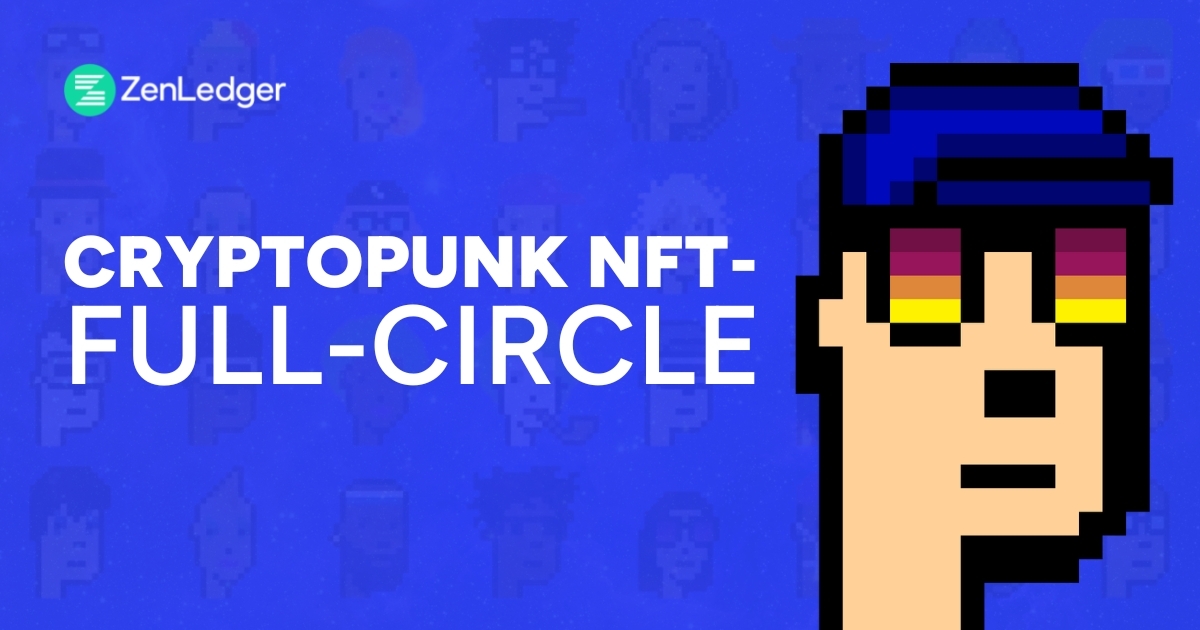 CryptoPunk NFT - How They Started and How They’re Going

Get all the information on CryptoPunks and learn about their unique characteristics and the factors that contribute to their value in this guide. 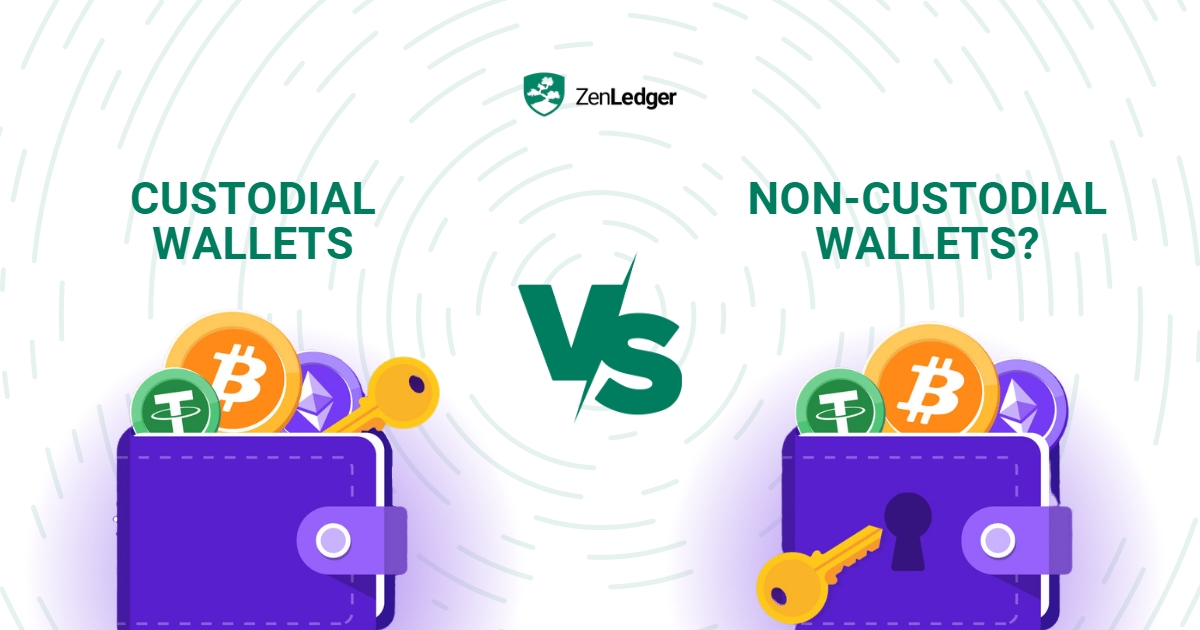 Custodial and non-custodial exchanges are two different types of platforms for cryptocurrency transactions. Let’s understand their differences in this article. 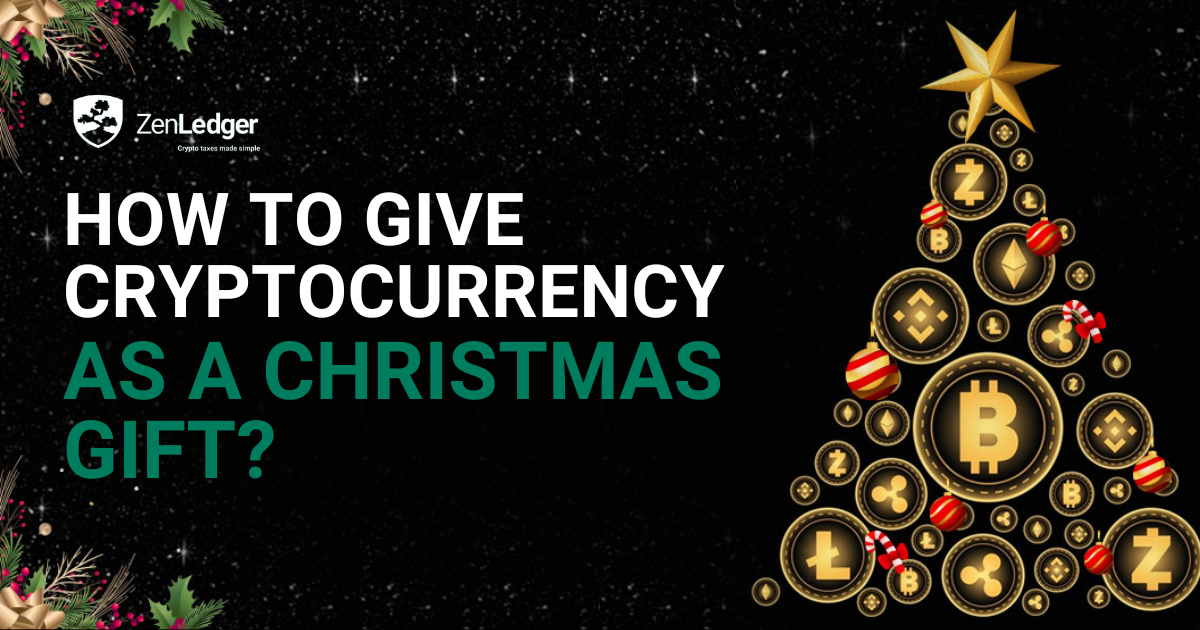