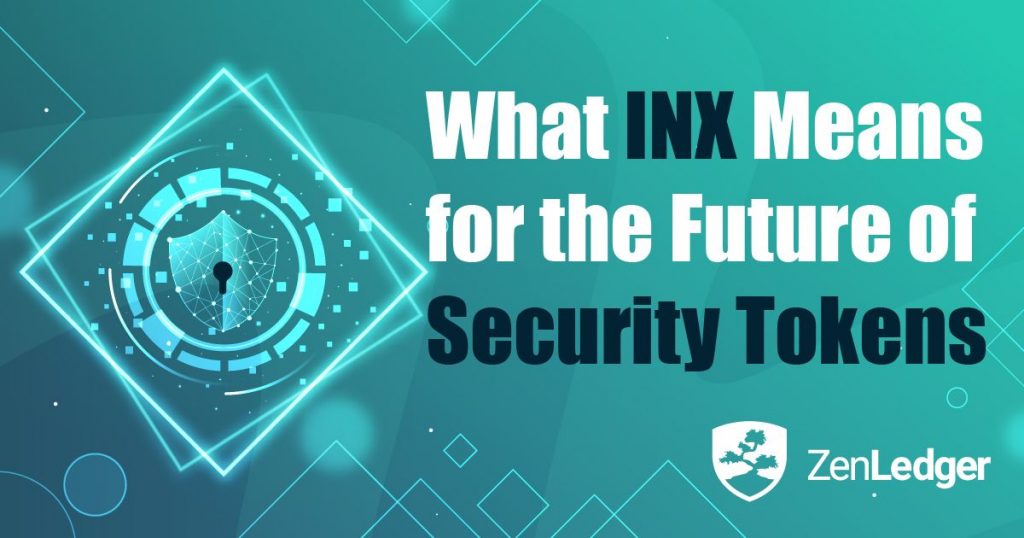 Securities represent fractional ownership of an asset and form the basis for the multi-trillion-dollar global market.As the backbone of industrialized economies, securities markets tend to be highly regulated by the Securities and Exchange Commission (SEC) and other government or industry bodies, making it relatively difficult to disrupt with new technology.

What Is A Security Token Crypto?

A security token crypto is a unit of value issued by a company. If the tokens are unregulated, they are issued through an initial coin offering (ICO). If the token is regulated, they are issued through a security token offering (STO) that’s blessed by the SEC, FINRA, and/or other regulators. The latter has the potential to disrupt a much larger market for conventional securities.

While utility tokens provide future access to products or services offered by a company, security tokens derive their value from an external asset that can be traded. For example, Filecoin raised $257 million through the sale of utility tokens that users could use to access its decentralized cloud storage platform, but don’t provide a stake in the company or its profits.

A common test that regulators use to differentiate between utility and security tokens is the Howey Test, which asks two simple questions:

If the answer is “yes” to either question, then the token is considered a security token. Now, with a better understanding of what is a security token, we may further dwell into the purpose.

What purposes do security tokens have?

A corporation can employ a security token that gives the same advantages as conventional securities, including shares, voting rights, and dividends, to distribute shares to investors. Security tokens are supported by blockchain technology, which has many benefits.

INX is a Gibraltar-based startup that recently completed an SEC-approved initial public offering of up to 130 million INX security tokens at 90 cents apiece with a $1,000 minimum investment. Built on Ethereum, the tokens provide holders with a share of the company’s profits rather than percentage ownership, making them different from a conventional stock.

The company will provide token holders with 40% of adjusted operating cash flow, excluding the initial tokens and including any future tokens. In addition, 75% of the amount raised via the token offering above $25 million will go into a cash fund that will act as insurance in the case of cybersecurity issues related to its unique business model.

What STOs Mean For Securities Markets

The idea of a crypto token replacing security entered the limelight in 2017. While initial coin offerings, or ICOs, became popular, the SEC aggressively cracked down on them for failing to register as security. The agency sought to provide the same oversight and investor protections as stocks and other securities—especially given the propensity for fraudulent ICOs.

That said, there are compelling reasons for security token offerings, or STOs, to replace conventional IPOs. The average IPO costs $4 million to conduct with 4% to 7% fees on top of that amount, according to PwC. By comparison, an STO could cost just around $100,000 and dramatically reduce regulatory costs (e.g. simplify the “know your customer” requirements).

tZERO became one of the first companies to support security tokens that are exempt from SEC registration requirements, but the new era of SEC-registered STOs could open the door to a much larger market. After all, institutional investors and large-cap companies account for the majority of trading in most industrialized multi-trillion-dollar securities markets.

Other Catalysts To Watch Ahead

INX and tZERO aren’t the only companies eyeing the potential for security tokens to disrupt the multi-trillion-dollar securities industry. Many other companies are seeking ways to enable companies to either undergo STOs or tokenize their existing securities to enjoy many of the benefits associated with blockchain technology.

Some of the most visible examples include:

Watchdog Capital recently announced that its regulatory-compliant Gladius platform would be available for security tokens. While the platform can be used for SEC-exempt offerings, certain Reg A and other offerings need SEC approval.

BSTX, a joint venture between BOX and tZERO, is seeking to list security tokens that are full-fledged public securities. The exchange would back up ownership records on a blockchain and update the logbook at the end of each trading day.

There are also several other regulatory catalysts that could open the door to the market. While the SEC and FINRA have signaled support for security tokens, there are still a lot of nuances that are open for interpretation. Other agencies, such as the IRS, may also play a role in how the securities market ultimately takes shape given their tax influence.

The idea of tokenizing securities first arose in 2017 with initial coin offerings, and after a period of instability, the market is finally starting to mature with security token offerings. With the rise of new security tokens and exchanges, investors are finally close to having an option to trade crypto and blockchain-based securities while issuers could dramatically lower their costs.

If you’re a crypto trader or investor, try ZenLedger to simplify your taxes and identify ways to save each year through tax-loss harvesting. ZenLedger automatically imports transactions across exchanges and wallets, calculates your capital gain or loss, and even pre-fills popular IRS forms to ensure that you’re on the right track.

FAQs: What INX Means for the Future of Security Token Crypto

1. What are security tokens used for?

Security tokens authenticate identities electronically by storing personal information. They are issued by Security Token Services (STS), which is used to authenticate the person's identity. They might be used in place of or in addition to a password to prove the owner's identity.

2. What is token-based security?

A security token is a valuable unit issued by any company. If the tokens are unregulated, they are issued through an initial coin offering (ICO), whereas if the token is regulated, they are issued through a security token offering (STO). These are blessed by the SEC, FINRA, and/or other regulators. The latter has the potential to disrupt a much larger market for conventional securities.

3. What does the INX security token do?

4. What distinguishes security tokens from cryptocurrencies?

Cryptocurrencies and security tokens are very similar. They are produced by a blockchain and kept there. Both of them are tokens, but the key distinction is in their function, intended usage, and actual use. A cryptocurrency is made to be used as money, currency, or a means of payment. An investment asset such as a stock, bond, certificate, or security token is meant to be utilized in the same way.
Get Started NowSign up for newsletter