Decentralized Autonomous Organization: What Is a DAO & All Other DAO- Related Questions 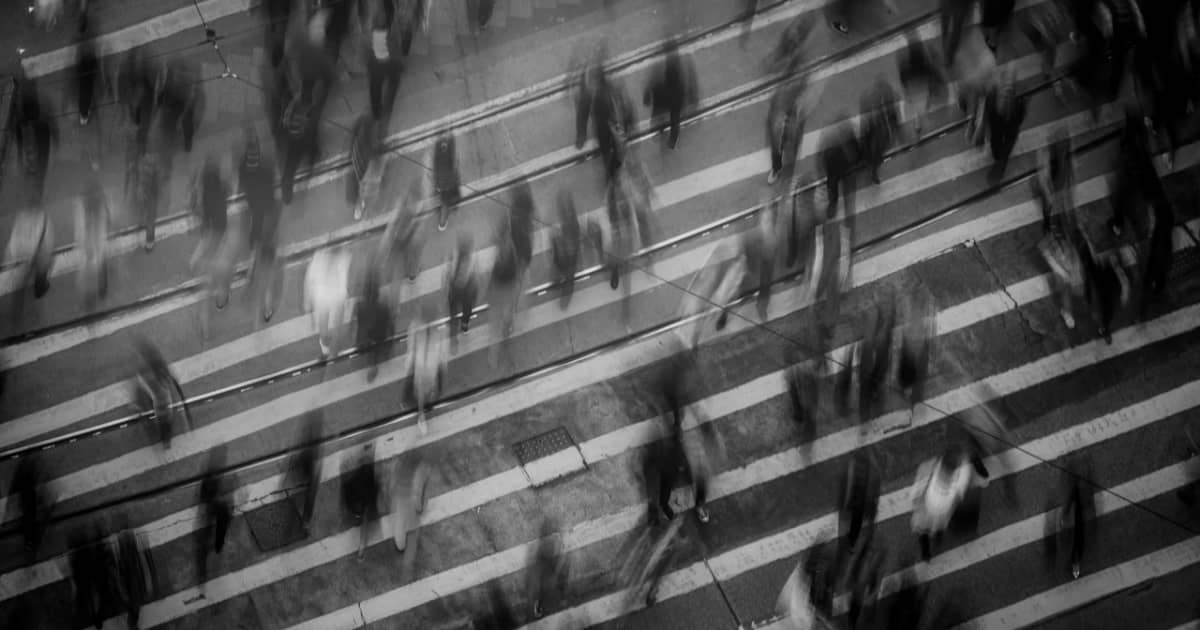 Smart contracts and blockchain are governance technologies that have the ability to increase openness while reducing bureaucracy through self-enforcing code. They can help companies reduce current principal-agent problems and the moral risks that come with them. In the absence of third parties, distributed network tokens enable incentives to automatically align interests.

DAOs address a long-standing governance issue known as the principal-agent dilemma by centralized autonomous organizations. So the question is: what is a DAO and how is it different from a traditional organization?

DAO Meaning Crypto: What Is a DAO?

A decentralized autonomous organization (DAO) is a blockchain-based program functioning as a capital fund, based on open-source code and lacking a traditional management structure or board of directors.

It provides users with a built-in methodology for collectively managing its code.

In simpler terms, a DAO is a self-organizing, decentralized organization. The DAO is not affiliated with any single nation-state in order to be totally decentralized, albeit using the Ethereum network.

Even though DAOs are still in their development stage, many of them exist now. Some of the examples of decentralized autonomous organizations are:

Now that we have answered what is a DAO, let’s jump to our next question: how does a decentralized autonomous organization work?

Decentralized Autonomous Organization: How It Works

DAOs are designed to resemble a corporate structure, with rules and regulations developed using open-source code and enforced via smart contracts. Let’s break it down a little.

DAO membership can be of various forms. The voting system and other important key concepts of the DAO can be influenced by membership. The two types of DAO memberships are:

DAOs Based On Sharing

DAOs based on shares are more legal. However, they are still quite open. Any potential member can make a proposal to join the DAO, generally in exchange for tokens or labor. Direct voting power and ownership are represented by shares. Members can withdraw their fair part of the treasury at any moment. For instance, MolochDAO.

DAOs Based On Tokens

Depending on the token used, DAOs based on tokens are usually permissionless. These tokens are mostly exchanged on a decentralized exchange without the need for any authorization. Others must be gained either with the help of liquidity or a different form of 'proof-of-work.' In any case, if you have the token you will be able to vote. For example, Doodles NFT holders have the ability to vote on how to spend the funds in the “doodle bank.”

DAOs are more democratically organized than regular corporations. They, unlike traditional companies, do not have a hierarchy.

Cryptocurrencies, in the United States, are considered property by the Internal Revenue Service (IRS). As a result, if you sell a DAO token, you'll face capital gains tax on the net gain. And how will that be calculated? All you need is the difference between the sale price and the cost basis.

To calculate capital gains and losses, you can use crypto tax software like ZenLedger that makes it simple to track bitcoin transactions across your wallets and exchanges. Whether you use DeFi or NFTs, the platform assists you in reporting taxes and identifying methods to save money through tax-loss harvesting and other tactics.

The Securities and Exchange Commission (SEC) has stated that digital asset transactions by "virtual" companies are subject to federal securities laws. So, unless there is a qualified exception, Initial Coin Offerings or Token Sales must register the securities. DAOs, on the other hand, are difficult to challenge because they are essentially software programs.

How To Create A Decentralized Autonomous Organization

To join a DAO, one must first purchase the DAO's cryptocurrency. Sometimes, DAOs require applications as well. When the users own assets they can vote on proposals and modifications proportionally to the quantity they own.

The first DAO was BitShares. It is a virtual e-commerce network that connects merchants and customers without any central authority.

Decentralized Autonomous Organization: How Are They Being Used?

DAOs have been utilized for a variety of reasons thus far, including

And what’s even more special is that it has been achieving it all without the involvement of middlemen. So that you may get a better picture, a DAO, for example, can receive donations from any individual from any part of the world, and its members can select how the money is spent.

The Bottom Line: The Future Of DAOs

Many successful DAOs with tens of thousands of members and hundreds of proposals are excellent for crypto ventures that desire a decentralized framework. As more mainstream firms adopt decentralized governance, DAOs may become even more popular.

1. What does DAO mean in crypto?

A decentralized autonomous organization (DAO) is a blockchain-based program functioning as a venture capital fund, based on open-source code and lacking a traditional management structure or board of directors.
It provides users with a built-in methodology for collectively managing its code.

2. What is the role of Blockchain in DAOs?

Starting a business that includes the money and capital demands a high level of confidence in the individuals you're dealing with. However, it's difficult to trust someone with whom you've only ever communicated on the internet.
You don't have to trust anybody when it comes to DAOs. All you have to trust is the DAO's code, which is completely transparent and verifiable by everyone. This brings up a plethora of new possibilities for international collaboration and coordination.

3. Give an example of a decentralized autonomous organization.

Even though DAOs are still in their development stage, many of them exist now. Some of the examples of decentralized autonomous organizations are: 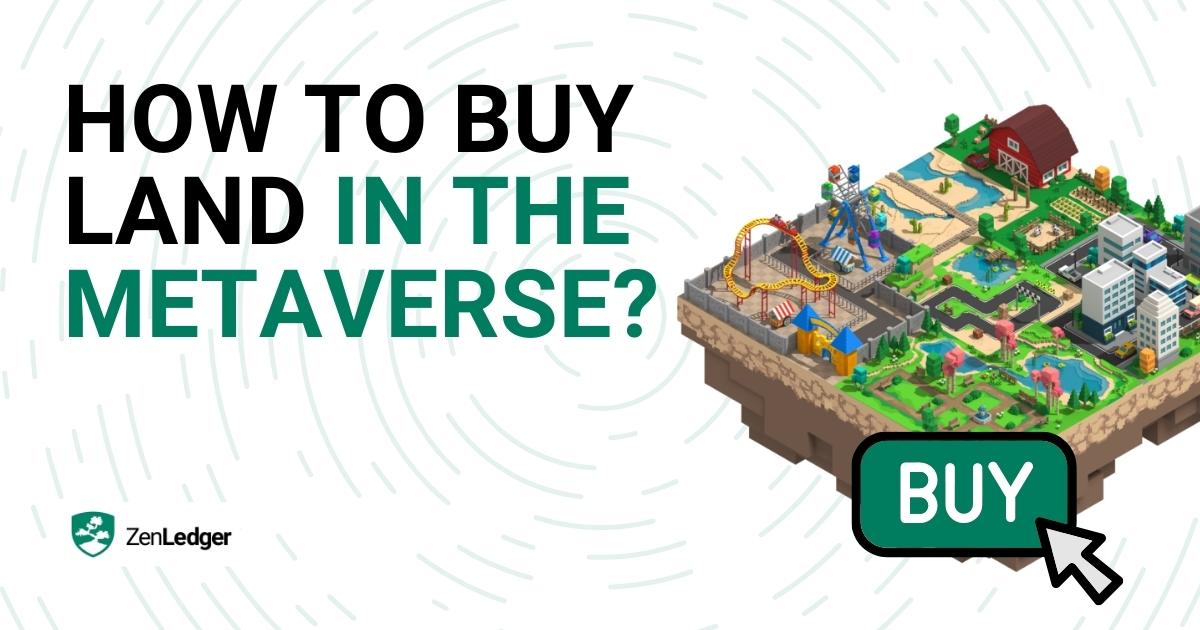 How to Buy Land in the Metaverse? All You Need to Know 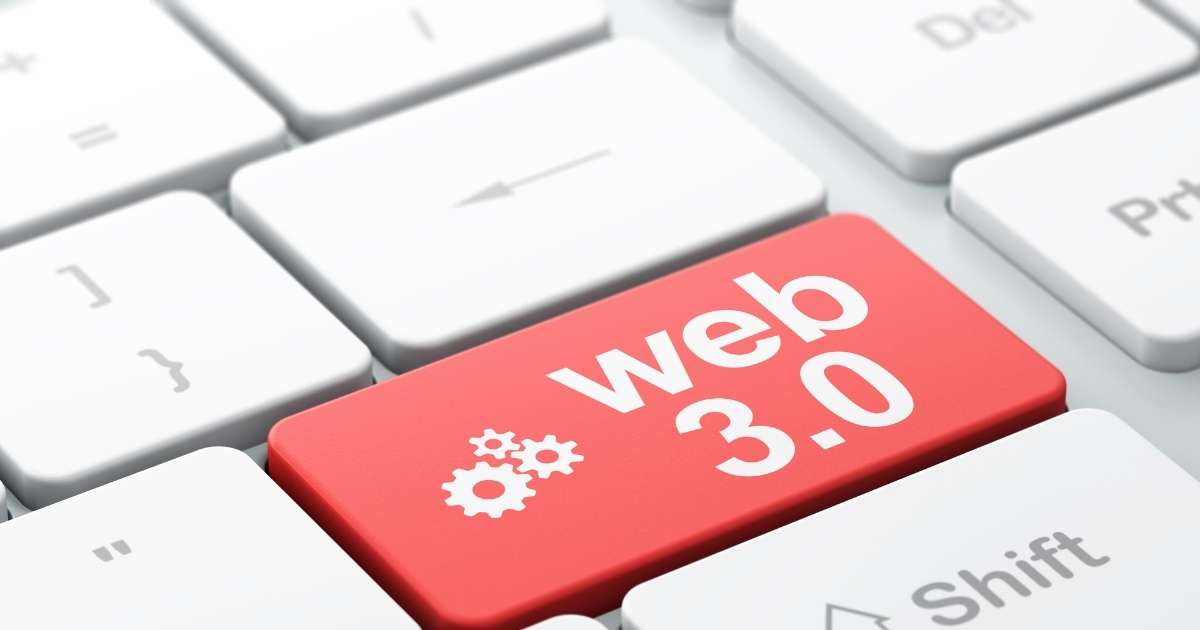 How to Invest in Web3 with 4 Easy Steps 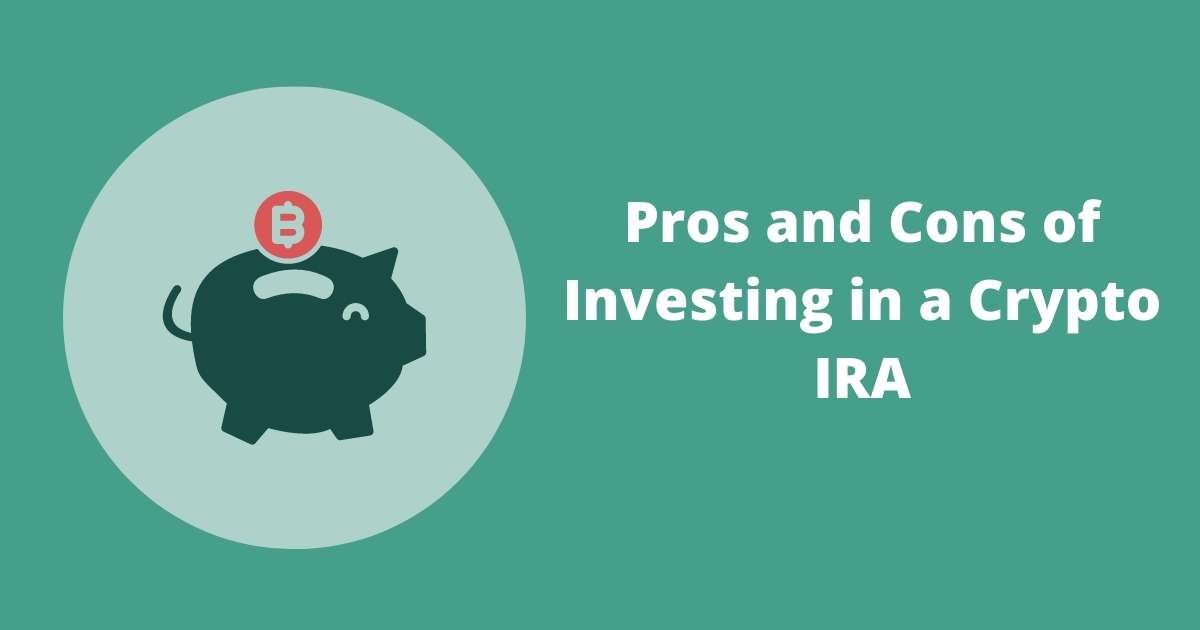 Pros and Cons of Investing in a Crypto IRA — Should You Invest in One?

Crypto IRA can help you save some taxes and diversify your portfolio. But is it right for you? Know about the Pros and Cons of Investing in a Crypto IRA.