Who is Vitalik Buterin: The Man Behind Ethereum 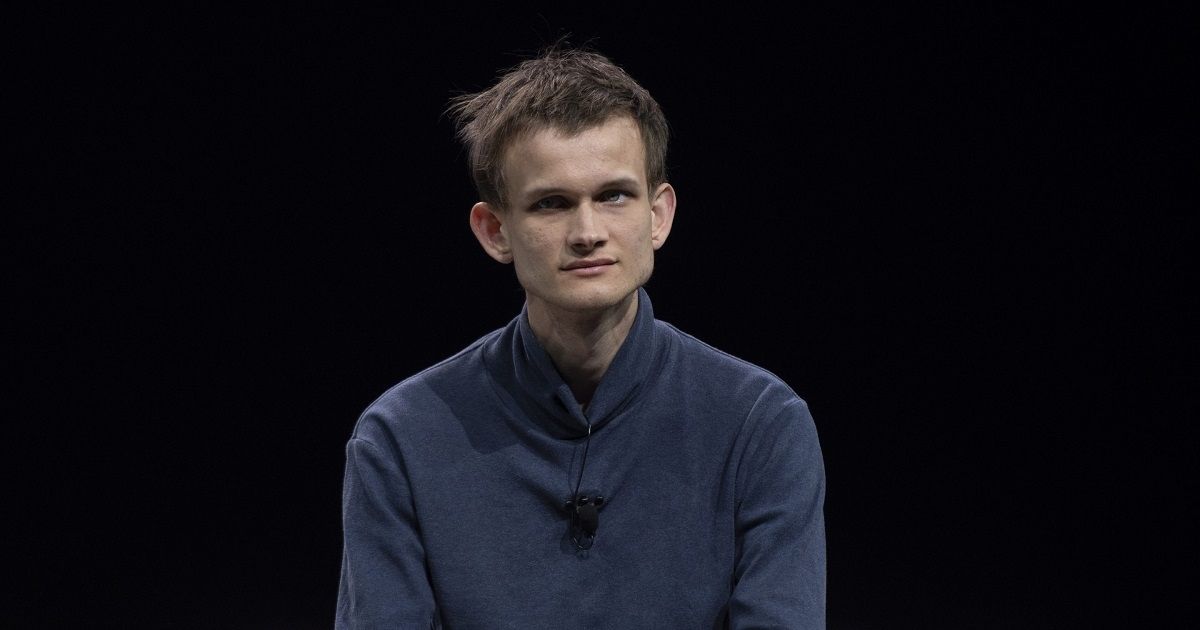 Vitalik Buterin, a crypto prodigy and the founder of Ethereum (a blockchain platform that functions as a world computer for decentralized applications) has been inducted in the Forbes 30 Under 30 for influencing global money flows. He founded Ethereum when he was just 21 and co-founded Bitcoin Magazine, the first publication devoted exclusively to Bitcoin at the age of 19. These achievements make one wonder about how his childhood was? What was he passionate about? What was his inspiration behind Ethereum and Bitcoin Magazine?

He was born in a small town near Moscow, Russia, and lived there until he was six but his parents decided to move to Canada for better job opportunities. He was placed in the program for the gifted when he was in the third grade.

Not much later after that, he developed a passion for maths and curiosity to learn to program. Not only that, he was very keen on learning economics and he could add three-digit numbers without using a calculator twice as fast compared to other students.

When he was in the Abelard School in Toronto, he made learning new things a trait of his personality and made acquiring knowledge the primary goal of his life.

Apart from being a brilliant student, Buterin also had a passion for World of Warcraft (WoW), a massively multiplayer online role-playing game. However, when Blizzard Entertainment, the organization behind WoW, removed the damage component from his favorite character, it was disheartening for young Buterin and that’s when he realized the downsides of centralized services and quit playing WoW.

After being bummed out from the WoW incident, Vitalik Buterin was looking for a new course of action and discovered Bitcoin in 2011. His initial suspicion of the cryptocurrency quickly turned into fascination as time went on and he learned more and more about the blockchain project.

He wanted the token but he neither had the computing prowess nor the monies to make a purchase. Thus, Buterin began his research and combed through various forums, and finally found a way to write blogs that earned him five Bitcoin tokens for one article.

Buterin had published several pieces on Bitcoin and attracted the attention of a Romanian-based Bitcoin enthusiast, Mihai Alisie. Their collaboration led to the founding of Bitcoin Magazine in 2011. Buterin was traveling and speaking with Bitcoin developers to understand various technological, economic as well as political aspects of cryptocurrency.

He decided to quit the university as his traveling, writing, and crypto research was taking a massive chunk of his day. During his research, he understood that he could create a superior version of Bitcoin. He also recognized that it is possible to generalize the protocols by swapping the functionality with a Turing-complete programming language. In the field of computer science, Turing-complete programming language allows a computer to resolve any issue if it gets the appropriate amount of time, the required algorithm, and memory.

He took this idea to several existing projects but his ideas were denied and that’s when he decided to do it himself.

The Birth of Ethereum

In 2013, Buterin put all his ideas in a white paper and shared it with his friends who shared it with hundreds of people. Consequently, approx. 30 people reached out to him to brainstorm ideas.

Initially, Vitalik Buterin just wanted to launch a digital currency, but with time his vision magnified as it was easy for him to create concepts like name registry, and decentralized file storage with just a few lines of code.

The team raised approx. $18 million from the ICO in the form of 31,000 BTC. After that, the team created the Ethereum Foundation tasked to monitor Ethereum’s open-source software development. The Ethereum blockchain undergoes periodic upgrades to enhance its underlying architecture. Ethereum’s upcoming upgrade, Ethereum 2.0 (ETH2) is also known as Serenity.

If Buterin is the founder of Ethereum, how much Ethereum does Vitalik have? The estimated amount of ETH Buterin has is 355,000, which roughly equates to around $1.5 billion.

Ethereum 2.0: Why is the Upgrade Important?

With the upgrade, Ethereum is expected to witness significant improvements in terms of speed, cost, functionality, and mining activities. Vitalik believes that Ethereum became a victim of its popularity. High traffic increases network fees significantly making transactions too costly for a regular user.

Moreover, the network is also having a hard time meeting the high demand for transactions. Therefore, the network’s move from proof-of-work (PoW) to proof-of-stake (PoS) consensus mechanism is about to make the network highly scalable.

The PoS mechanism reduces transaction fees, allows faster transactions, and when investors stake their coins, they earn rewards for validating the transactions and making the network more secure.

Ethereum users have waited for a long-time for a feature called sharding. With this feature, the network can horizontally partition a database to share the load, increase transaction speed, and reduce network congestion.

According to Buterin, Ethereum is perfectly positioned to be a significant part of Metaverse as the internet enables objects to seamlessly flow between platforms. Additionally, this function-oriented digital currency will also be instrumental in the success of decentralized finance (DeFi).

After Blizzard Entertainment weakened his favorite World of Warcraft character, he realized the downsides of centralized services and quit playing WoW. After that, he started his research and eventually launched Ethereum in 2014.

He was born in a small town near Moscow, Russia, and lived there until he was six but his parents decided to move to Canada for better job opportunities.

3. How much Ethereum does Vitalik have?

The estimated amount of ETH Buterin has is 355,000, which roughly equates to around $1.5 billion.
Get Started Now

What Are Governance Tokens?

Learn what governance tokens are, how they work, and pros and cons to keep in mind. 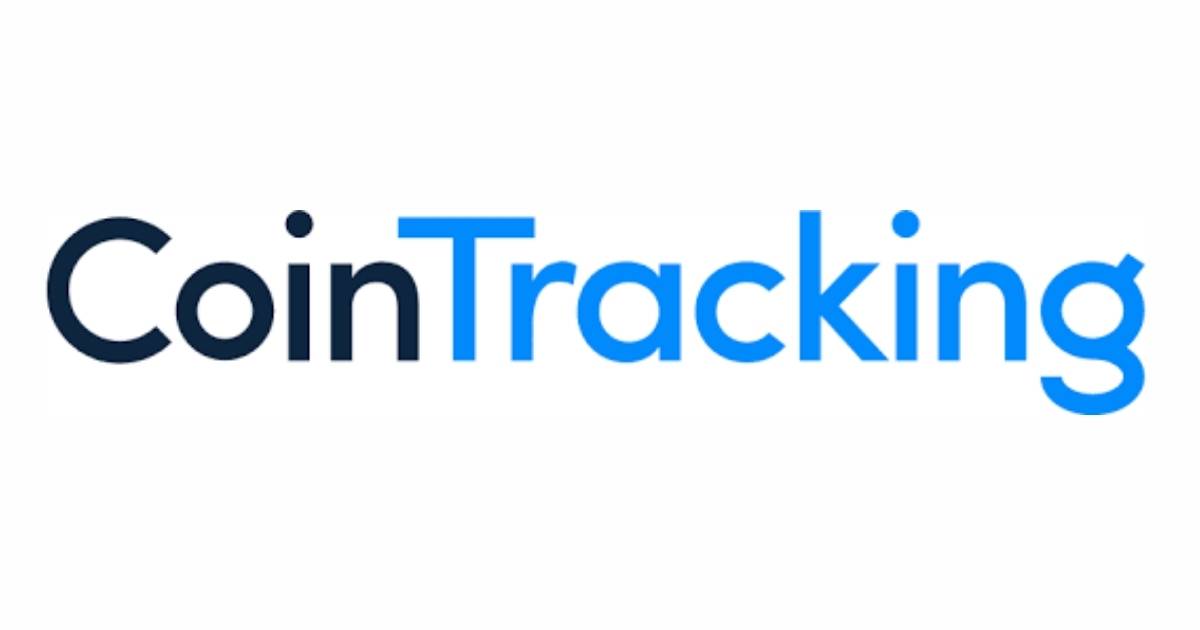 CoinTracking helps not only with tracking your transactions but also, generating tax reports. Learn about the top 5 CoinTracking alternatives in this guide. 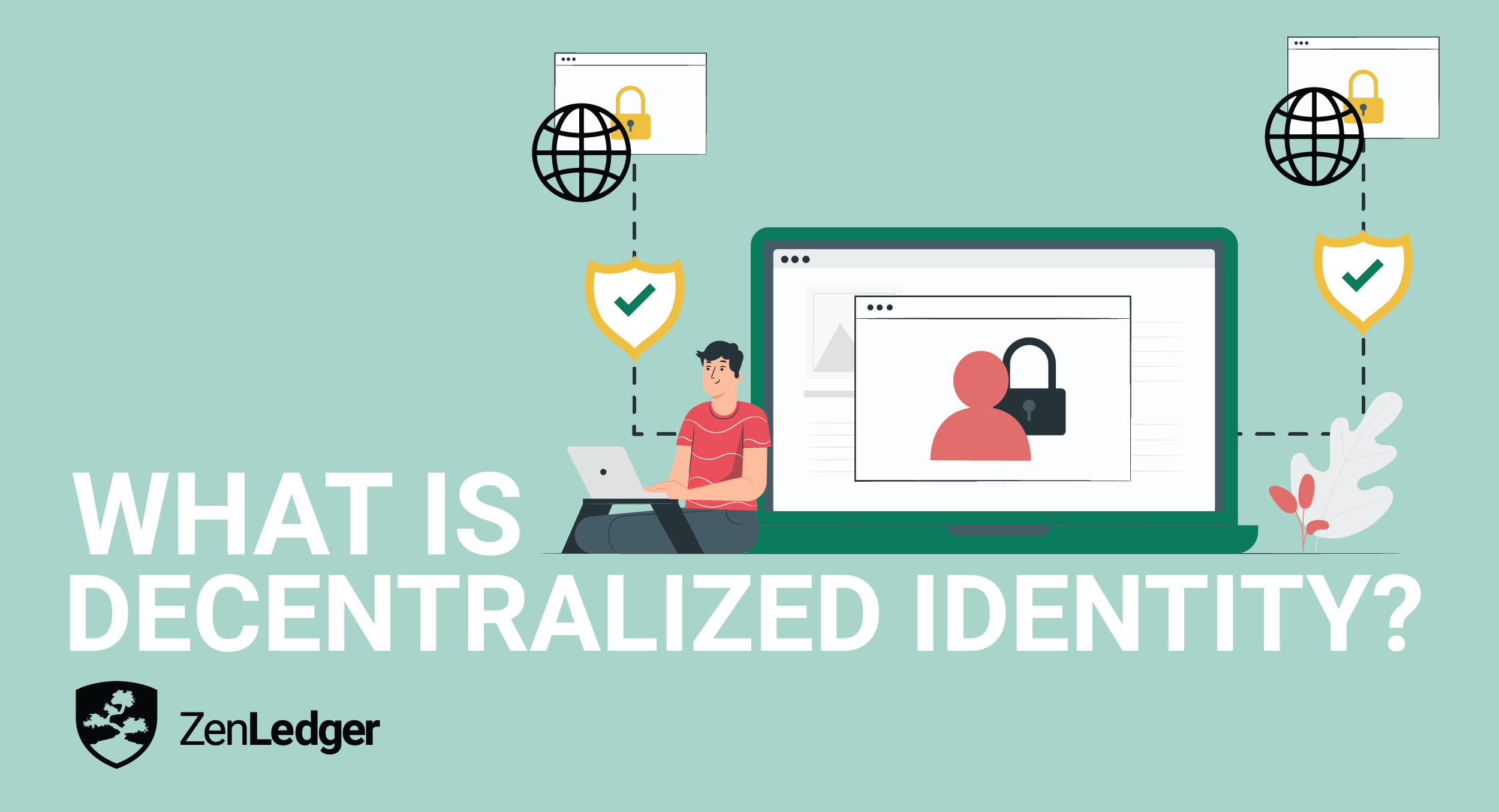 Learn how decentralized identity works, its role in the Web3 ecosystem, and what’s next for the protocol.