How to Fork a Cryptocurrency? Best Platforms to Fork 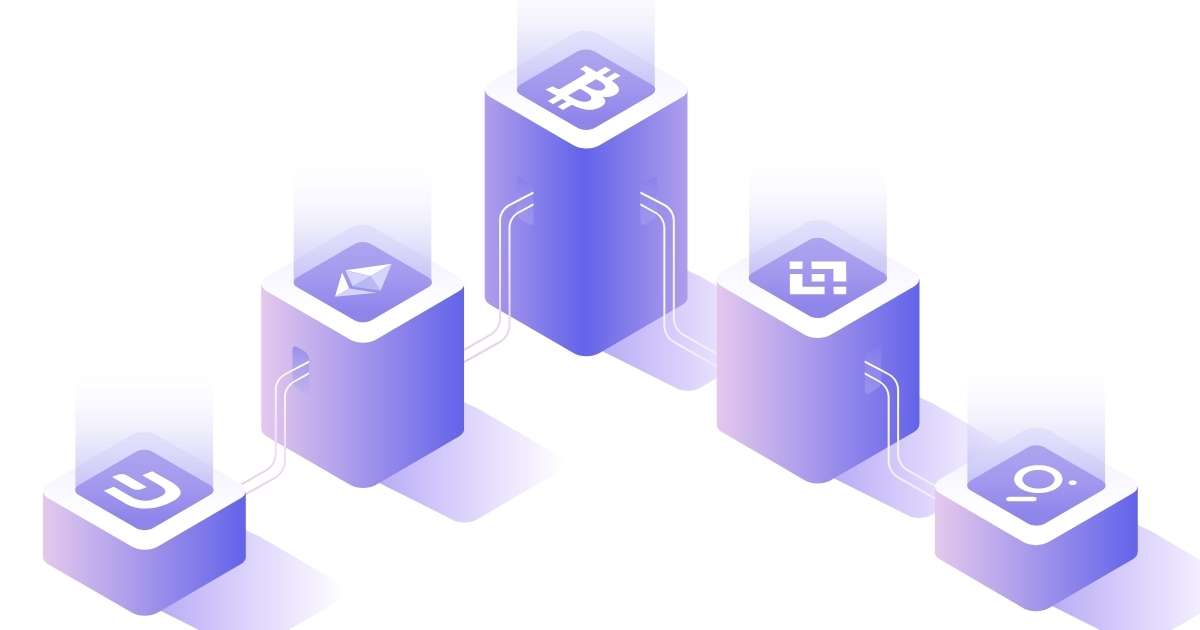 Blockchain forks take place when a blockchain network splits. Blockchain networks are usually open-source and the code is available to all, meaning anyone can suggest improvements and submit proposals to alter the code. Open-source software is the fundamental building block of cryptocurrencies as it decentralizes the blockchain network, gives the users the option to experiment, and expedites software updates to the network.

Forks happen when different developers have a different version of the software and it misaligns. After that point, developers have to make a decision about which blockchain they want to continue using. In case the decision isn’t unanimous, then it leads to two separate versions of the blockchain. To add to that, the volatility of the native tokens increases during such events.

As we’ve already established, forks are done by changing the software protocol of a blockchain network. And with this method comes the creation of new tokens. There are two main ways to create a new cryptocurrency:

The most common method is to create them from scratch. In this method, the creator has to ‘copy and paste’ the existing code and then modify it to launch a new token. However, the network has to be built from scratch, and investors/buyers have to be convinced to use the new digital currency. A great example of this process is Litecoin, which was created as a copy of Bitcoin. The developers of the coin altered the code, investors were positive that it is a lucrative investment, and it is now one of the most popular coins.

The second method is to fork an existing blockchain network. Compared to the first method where the blockchain is built from scratch, the existing network goes through many programming changes in the second method. When a network splits into a fork, the blockchain is divided into two versions. A great example of this is Bitcoin Cash (BCH). Various developers had opposing opinions about Bitcoin’s future, which led to a fork keeping the original cryptocurrency, BCH in place. Simultaneously, a second cryptocurrency, Bitcoin SV was created as per an updated set of protocols. These two tokens continue to develop parallel to each other.

After talking about how to fork a cryptocurrency, let’s quickly look at how crypto forks are taxed.

How Are Cryptocurrency Forks Taxed?

For instance, If you hold 2.5 Bitcoin and the cryptocurrency goes through a hard fork and you receive 2.5 Bitcoin Cash (BTC). It will be considered as income and at the fair market value of BTC when you receive it. If BTC was at $500 when you received it, your cost basis for calculating tax would be $500*2.5 I.e, $1,250.

Cryptocurrency airdrops are recognized as income and are hence taxable on the day/time it was received. The income is recognized based on the fair market value of the cryptocurrency at the time of receipt. If an airdrop event occurs and you do not receive any cryptocurrency, you don’t have to pay taxes on it.

The Best Platform to Make a Fork

There are several platforms to create a custom cryptocurrency, but Ethereum and Bitcoin-based technologies are often used by developers.

The largest amount of forks is based on Bitcoin Technology merely because it was the first-ever crypto payments sample. Therefore, developers at least consider it once before creating a cryptocurrency.

Bitcoin technology is ideal if your business requires ordinary system tasks and simple payments. For more intricate solutions, Ethereum-based forks are a great foundation to start your own cryptocurrency.

As a direct fork of Bitcoin, Dash has made some innovative changes to the initial technology. For starters, it has enhanced the Bitcoin Consensus mechanism from the X11 hashing algorithm to an energy-efficient PoW and adjustment of master nodes. This enhances the operations features such as DAO creation for governing the protocol. Also, master nodes are a better security solution as they prevent malicious attacks on the network.

Even though Qtum is a Bitcoin fork, it supports Ethereum EVMand supports smart contract creation. Qtum has integrated DGP management into its system to adjust to new blockchain settings via smart contracts reducing hard forks significantly.

Unlike Dash Blockchain, Qtum doesn’t use DAO governing or master nodes for protocol operations. It has a proof-of-stake (PoS) consensus algorithm allowing users to stake a process a node. Additionally, it has a large community that looks after the network and takes third place after Ethereum and Bitcoin.

1. Is a fork good for cryptocurrency?

Mostly, forks are good for a cryptocurrency, but at times they can have a negative impact. Oftentimes, when a fork happens, it adds more features and security to a cryptocurrency. But, developers use a fork to create entirely new coins and ecosystems. When it comes to hard forks, investors who received new coins have to pay taxes on them.

2. What does a fork mean in crypto?

Blockchain forks take place when a blockchain network splits. Blockchain networks are usually open source and the code is available to all, meaning anyone can suggest improvements and alter the code. Forks happen when different developers have a different version of the software and it misaligns. After that point, developers have to make a decision about which blockchain they want to continue using. If the decision isn’t unanimous, then it leads to the creation of two separate versions of the blockchain. This is when a fork takes place.

3. What happens to a crypto after a fork?

When a cryptocurrency forks, a new token is created along with a new network. What happens to crypto after a fork totally depends on the type of fork, reasons for the fork, circumstances involved, and a few other factors. As a result, the impact on the price cannot be predicted.
Get Started NowSign up for newsletter