What is the Blockchain Trilemma? 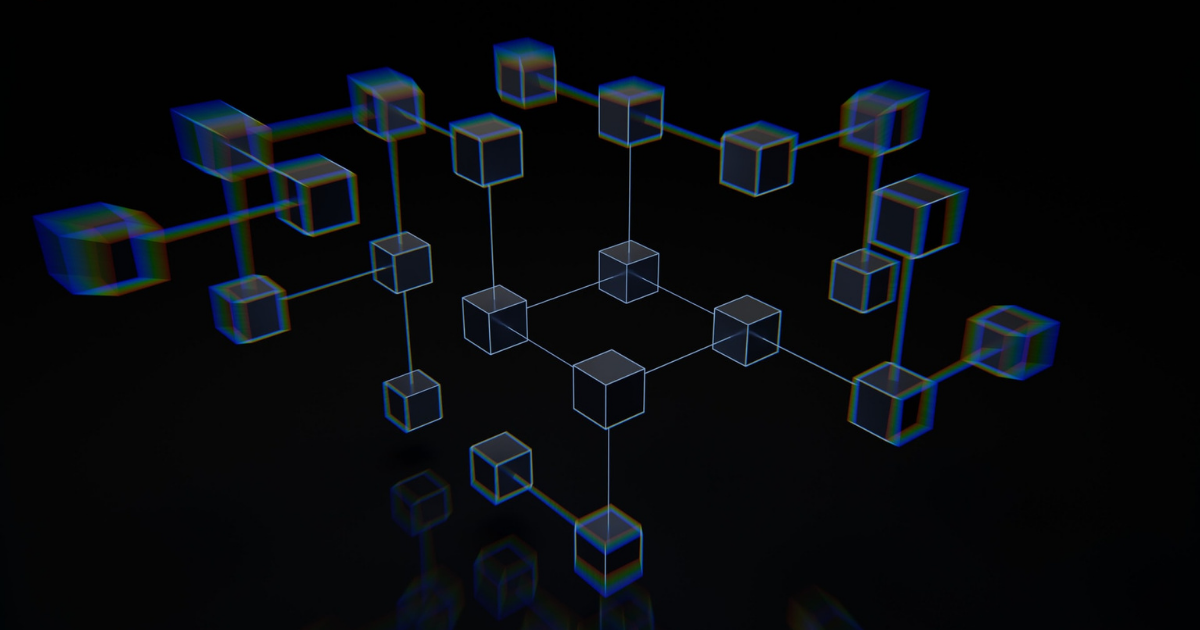 Blockchain technology offers a combination of speed, security, and scalability that promises to revolutionize everything from everyday purchases to sharing medical records. However, the same decentralized structure that delivers these benefits has some unique challenges that conventional centralized networks avoid.

Let's look at these challenges, known as the Blockchain Trilemma, and how new approaches aim to overcome them.

Blockchain technology could revolutionize several industries, but there are some critical hurdles to overcome, including the Blockchain Trilemma.

Computer scientists have long known the trade-offs associated with decentralized networks. In the 1980s, the CAP theorem stated that decentralized data stores providing consistency, availability, and fault tolerance could only handle two of three guarantees at the same time due to the inherent design of the underlying technology.

Blockchain technologies don't rely on a central point of control. For example, while Visa or Mastercard may process transactions between consumers and businesses, Bitcoin transactions happen between peers without any centralized intermediary. Instead, they are verified by a consensus among blockchain participants.

Fortunately, there are many potential ways to increase scalability, as we'll see below. For example, Polygon is a Layer 2 scaling platform built upon Ethereum, enabling developers to build dApps at a significantly lower cost using a proof-of-stake blockchain. Polygon’s could theoretically have thousands of chains, enabling millions of transactions per second.

Blockchain technology must be secure against attacks, software bugs, and other issues that could lead to problems. For example, the consensus mechanism of many blockchains is susceptible to a 51% attack, where hackers gain enough influence through consensus to modify the blockchain for their own financial gain.

Software bugs can also create significant issues for blockchains. For instance, a bug in an older version of Ethereum's network client, Geth, opened the door to double-spending attacks in mid-2021. The growing use of smart contracts in off-chain transactions could further increase these risks for certain participants.

The Blockchain Trilemma suggests that several trade-offs are necessary when balancing decentralization, scalability, and security. For example, Bitcoin's unparalleled security and robust decentralization stemming from its proof-of-work consensus mechanism limits its scalability. While that's great for investment, it's less valid for smart contracts.

Proof-of-stake consensus mechanisms could dramatically improve scalability without compromising security, but putting power into the hands of a few prominent actors reduces decentralization. And less decentralization means that blockchain decisions are made by large entities rather than the wider community.

Finally, the rise of smart contracts enables blockchains to leverage distributed processing and other techniques to improve scalability and retain decentralization. However, these smart contracts and third-party interactions increase security risks as the large number of DeFi hacks and other security events have demonstrated in the past.

The Blockchain Trilemma isn't mathematical proof that it's impossible to achieve all three goals—it's simply an observation that achieving them is difficult. Over the past couple of years, there has been no shortage of efforts to solve the problem through novel approaches, and some are bearing fruit.

Layer 1 refers to top-level networks, such as Bitcoin or Ethereum. While change happens slowly at these networks, several significant changes in the pipeline could improve performance. At the same time, new Layer 1 networks take advantage of these new ideas from the onset, providing a higher level of performance out of the box.

Layer 2 refers to networks that sit atop Layer 1 blockchains. For example, the Lightning Network is a Layer 2 solution built atop Bitcoin. These networks have become a popular way to improve blockchain performance without completely rebuilding Layer 1 solutions, enabling developers and consumers to reduce gas fees and improve performance.

Blockchain technology has the potential to revolutionize countless industries, but the Blockchain Trilemma highlights some critical challenges. Fortunately, the space is full of innovation, and many new approaches are helping to overcome these issues and improve performance while reducing transaction costs.

If you trade cryptocurrencies, ZenLedger can help you aggregate transactions across wallets and exchanges to accurately compute your year-end taxes. Get started for free today!